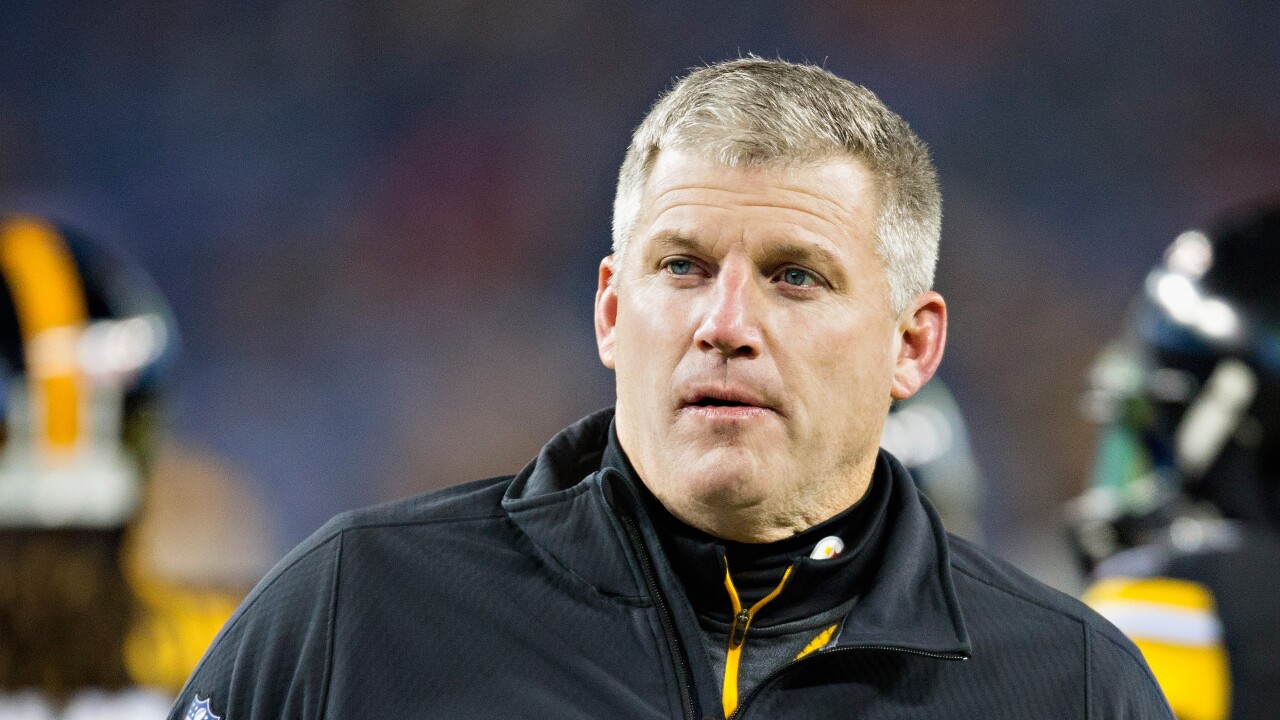 DENVER — The Broncos continue pressing forward in their search for a new coach, their fourth in six years and sixth in 12. They want a leader who can execute a long-desired U-turn and provide continuity. Thursday night finds general manager John Elway and crew in Los Angeles interviewing Rams quarterback coach Zac Taylor.

Taylor, 35, is the Rams quarterbacks coach, in a sidecar seat for Sean McVay's prolific offense. The Rams ranked second in points scored 32.9, third in rushing yards (139.4) and fifth in passing yards (281.7). Taylor brings energy and an open mind. The Rams base offense is 11 personnel, emphasizing downhill running, but they use the route tree in exotic ways. In talking to five sources in the NFL and college, the reviews on Taylor came back rather consistent: he's "very bright, very smart, positive, relatable, good coach."

For a Broncos team running an Atari offense in an Xbox world, this should be appealing. Could Taylor blow them away in the interview Thursday night to be considered their head coach? Perhaps. Would he be a fit for the offensive coordinator's job with Gary Kubiak serving as an assistant head coach and Klint Kubiak as the quarterback coach? Sure. The issue would be Taylor impressing the Broncos and weighing his own options. It might represent a greater risk to leave the Rams for a coordinator's job when staying another season could make him a stronger head coach candidate. He could also land a head coaching gig from another team in the coming weeks.

In contrast to Taylor sits Mike Munchak. He's a Hall of Fame offensive lineman. He coached the Tennessee Titans from 2011-2013, posting a 22-26 record with his lone winning season in 2011 at 9-7. Two different players who were on Munchak's teams called him a "great teacher," and added that he commands the respect of all players. His coaching style has been compared to Kubiak's: straight forward and transparent. Munchak has family in the Denver area, making this potentially a more enticing job.

Flores follows on Saturday. He is considered a future NFL head coach whether in Denver or elsewhere. He is known for his tough coaching style. However, the number of Patriots assistants who have excelled as head coaches is minimal, primarily Bill O'Brien in Houston. Fangio remains focused on his Bears team -- his defense was the NFL's best in most meaningful stats -- and insisted Thursday he had done no prepping for his head coaching interviews.

Earlier this week, Broncos CEO Joe Ellis professed faith that Elway can find the right coach, but asked that Elway spend one-on-one time with the candidates to get a better feel of how they would relate. It is paramount the Broncos front office and next coach are on the same page. The Broncos can't afford another strikeout after missing the playoffs for a third straight season.