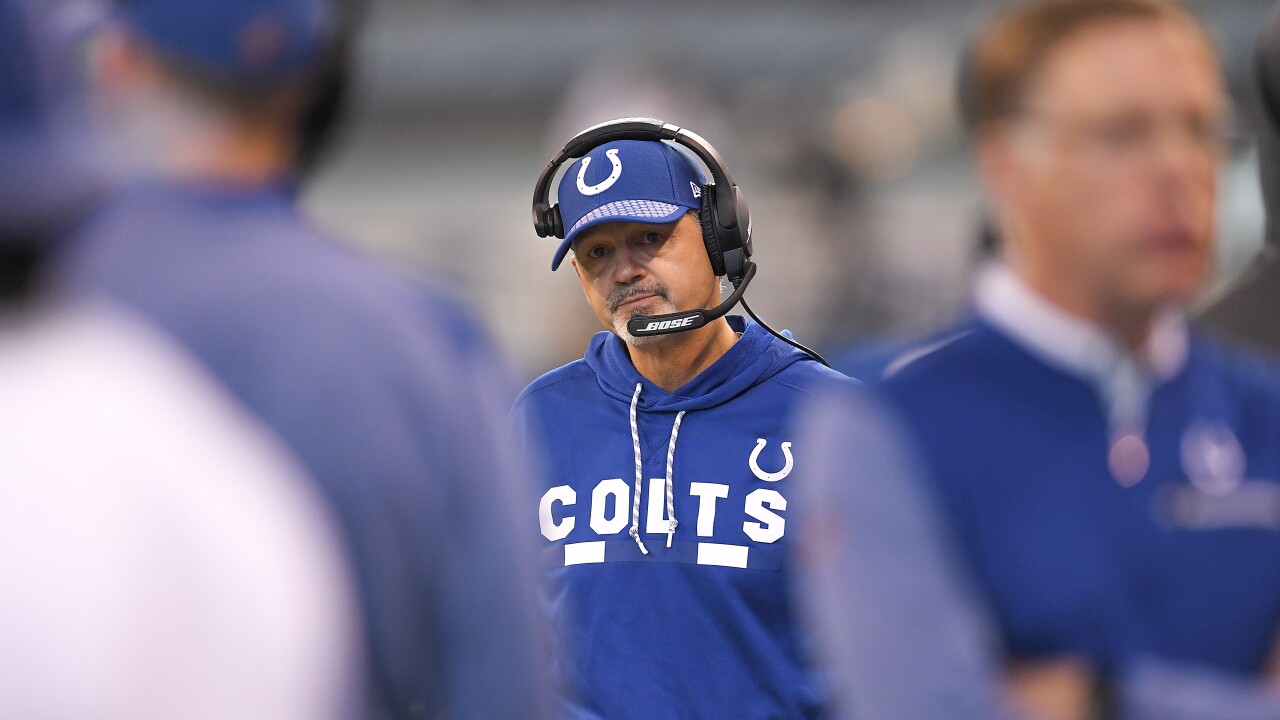 DENVER — The Broncos search for their fourth coach in six seasons begins with a familiar name in Colorado sports circles. Chuck Pagano is a Boulder Fairview graduate and son of legendary prep football coach Sam Pagano, who was inducted into the Colorado Sports Hall of Fame last April.

Chuck Pagano will interview Wednesday with the Broncos, his resume boasting the type of experience general manager John Elway indicated he was seeking in the next field boss. Starting in 2012, Pagano served as the Colts head coach for six seasons, compiling a 53-43 record and a 3-3 mark in three different postseasons. His biggest playoff win came in Denver as the Colts knocked out the Broncos in Denver in the 2014 season, advancing to the AFC Championship Game.

That Colts upset led the Broncos to part ways with coach John Fox. Gary Kubiak took over and won a Super Bowl in his first season, before stepping away a year later because of health concerns. Kubiak remains part of the Broncos organization, and could serve as an offensive coach or assistant head coach with a new boss.

Pagano, who underwent treatment for leukemia in 2012 and returned to coaching after a three month absence, brings a defensive background. He was a former defensive coordinator with the Baltimore Ravens before taking the Colts job. He has earned a reputation as a player's coach. His last three seasons in Indianapolis failed to meet expectations, going 20-28, a mark link directly to quarterback Andrew Luck's injuries.