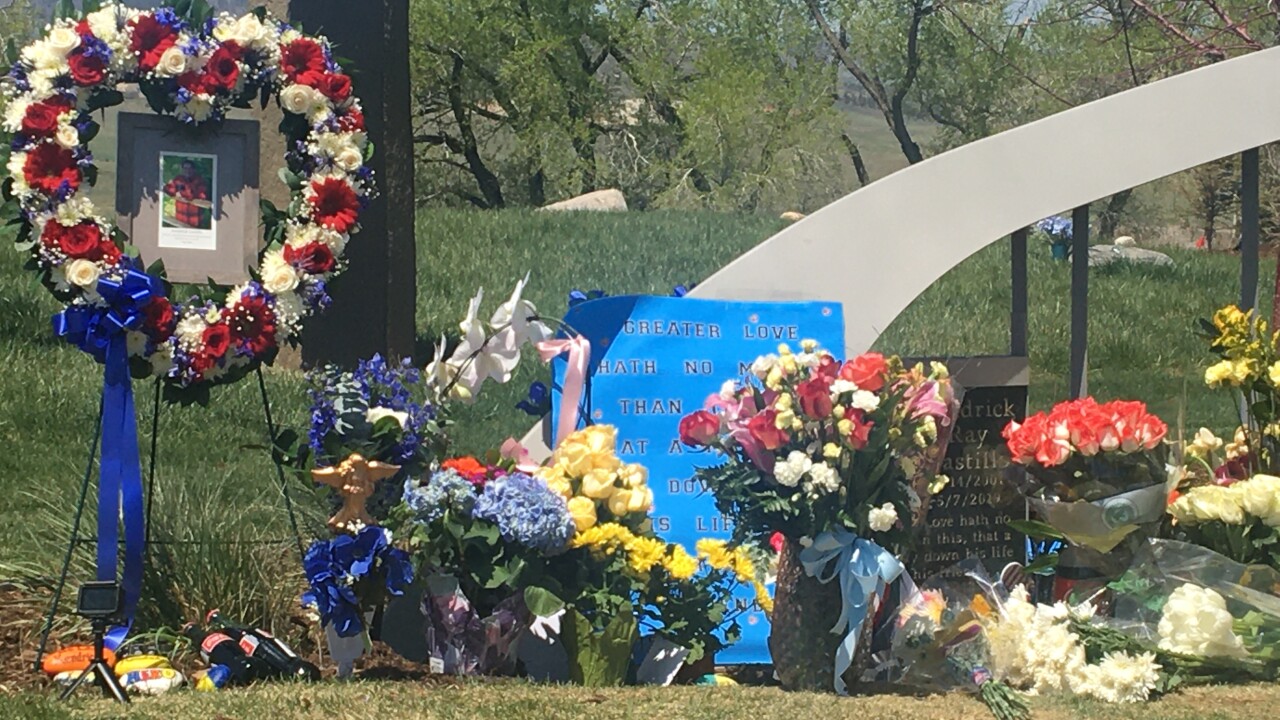 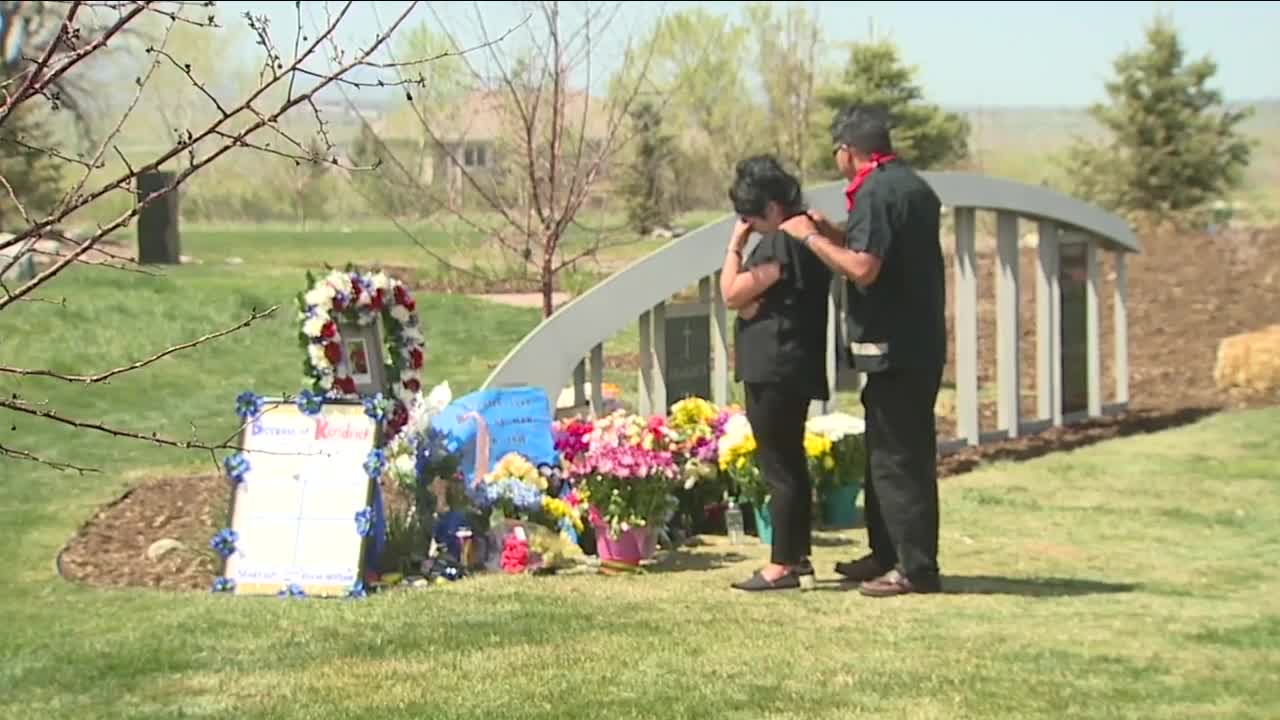 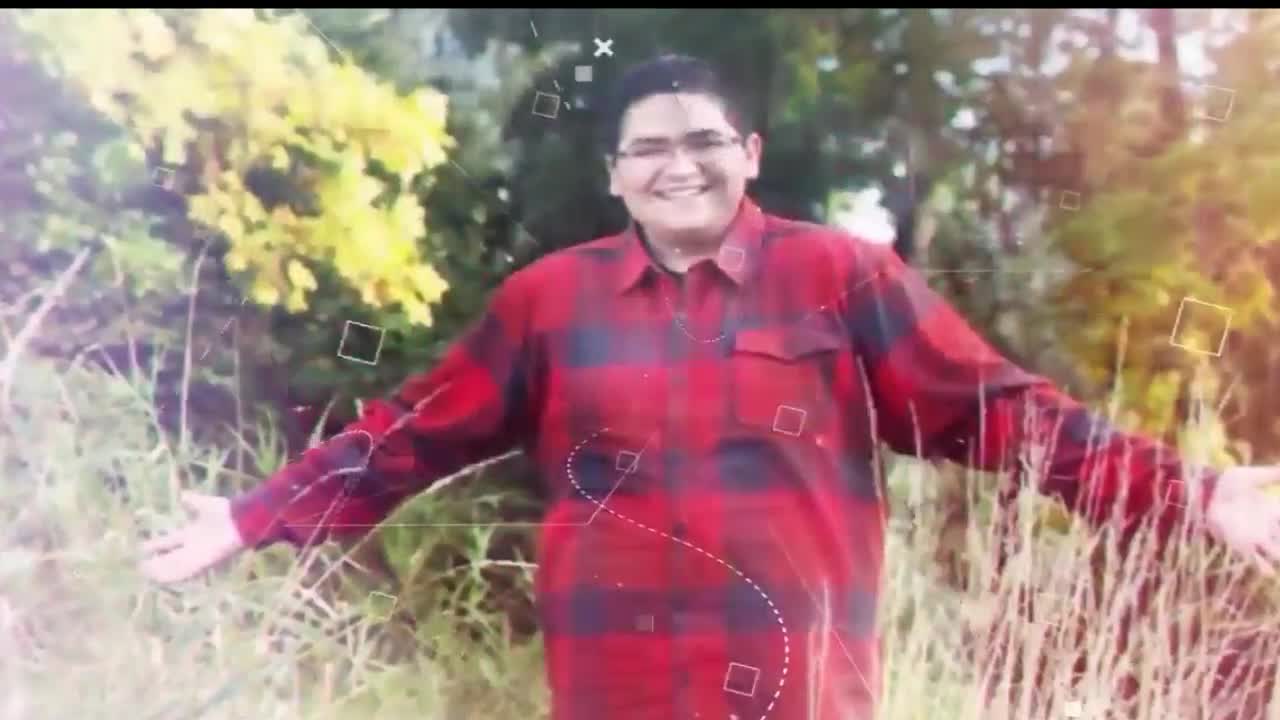 DOUGLAS COUNTY, Colo. -- Snowstorms didn't stop John and Maria Castillo from visiting the spot where their son was laid to rest. Sometimes, after a long day in court they would visit the cemetery late at night, using their cell phones to light the way.

"When we come out here I can’t describe it. We feel his presence," said John Castillo.

Their son, Kendrick Castillo, will always be remembered for his bravery when two teenage classmates pulled out guns at school. His dad remembers watching Kendrick pull out of the driveway in his Jeep on May 7, 2019. Later that day, his son would charge the shooters, likely saving other lives while sacrificing his own.

"I don’t know how I made it through those days," Castillo said. "There were people supporting us."

As Kendrick's parents mourned, they found themselves returning to Seven Stones Cemetery day after day. Castillo said it was never their plan to go every day for a year, but the visits became part of their routine.

"We just come and say goodnight and go home and it’s part of us now," said Castillo.

On the one-year anniversary of Kendrick's death, they wanted to share that space with the community by holding a virtual memorial. Castillo had originally hoped to organized a candlelight vigil at the state Capitol but COVID-19 health concerns forced him to change those plans.

"My purpose every day is to be Kendrick’s voice, to let people know the kid that he was," said Castillo.

Memorial for Kendrick Castillo on anniversary of STEM School shooting
Copyright 2020 Scripps Media, Inc. All rights reserved. This material may not be published, broadcast, rewritten, or redistributed.