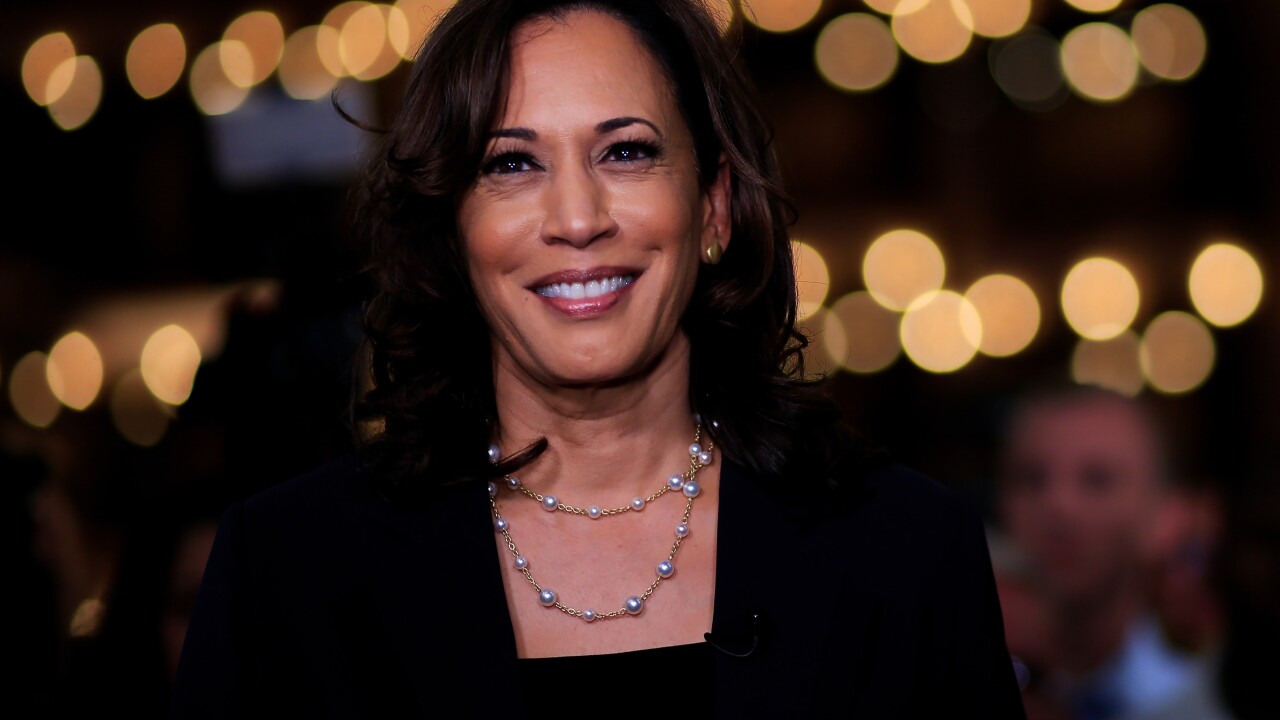 Harris will be the fourth Democratic 2020 presidential candidate to make public appearances in Colorado thus far. U.S. Sens. Elizabeth Warren and Amy Klobuchar have visited, as has Montana Gov. Steve Bullock. The Colorado Sun, Aspen Times and CNBC have reported that Cory Booker and Kirsten Gillibrand made private fundraising appearances in Aspen and Denver, respectively.

The Denver Post was the first to report Harris' visit to Denver on Wednesday.

Harris’ campaign says she will hold a campaign organizing event and share her “3AM Agenda,” which includes items on boosting tax credits for middle and working-class families, increasing teacher pay, Medicare For All and equal pay for women, among other things.

Harris is one of the top four Democrats in the polls thus far, joining former Vice President and Sen. Joe Biden, Warren and Sen. Bernie Sanders.