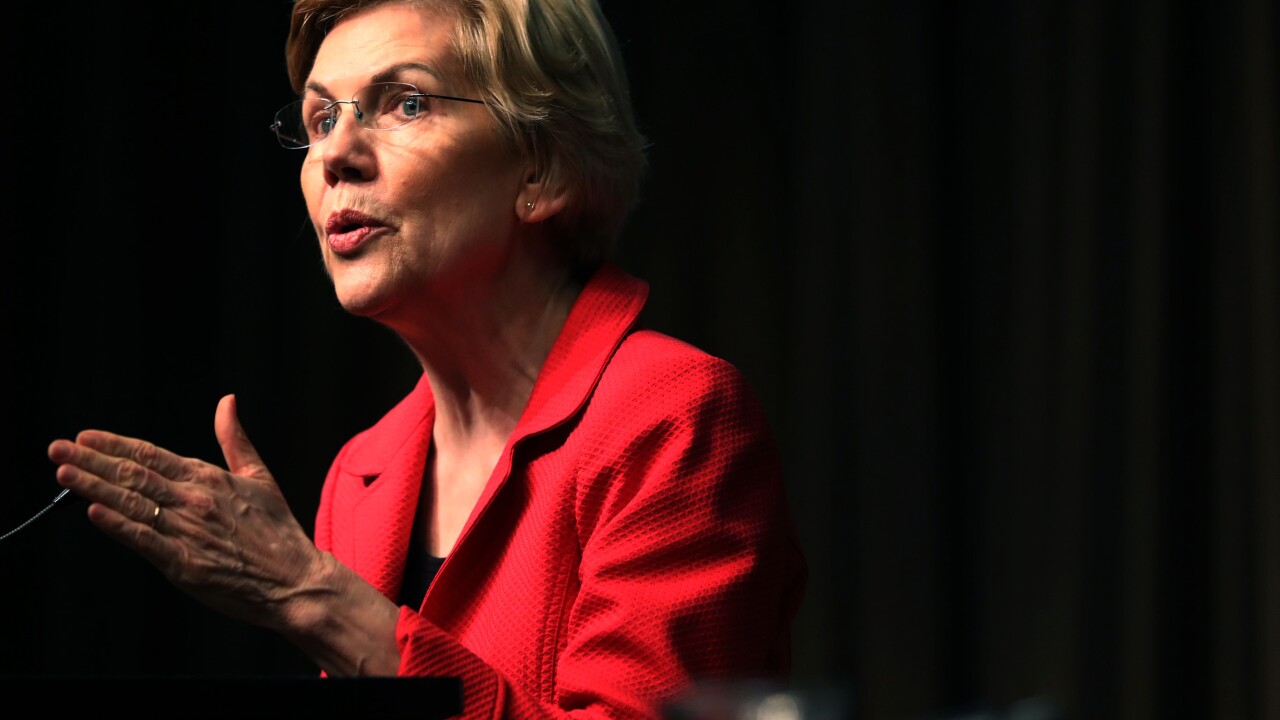 DENVER – Elizabeth Warren will be the third 2020 presidential candidate to visit Colorado in recent days when she makes a campaign stop in Aurora for a town-hall style discussion Tuesday evening.

The U.S. senator from Massachusetts is holding an event at The Hangar at Stanley Marketplace, located at 2501 Dallas Street in Aurora. Doors open at 5:30 p.m. and the event starts at 6:30 p.m.

Warren’s campaign says she will take questions from the audience in a town-hall setting. The event is free, but people are encouraged to RSVP here.

Warren’s campaign event comes several days after Sen. Amy Klobuchar, D-Minn., spoke at the Conference on World Affairs at the University of Colorado-Boulder on Saturday.

Former Colorado Gov. John Hickenlooper is also running for the 2020 Democratic nomination for president and spoke with a host of gun violence survivors and their families Tuesday at an event ahead of Saturday’s 20th anniversary of the Columbine High School shooting tragedy.

Sen. Michael Bennet, D-Colo., has also said he intends to run for president if his cancer prognosis is good, he said in recent weeks.

Warren is campaigning this week in South Carolina and Utah in addition to the Colorado stop. For more information on Warren’s event Tuesday, click here.