"They're trying to extort me," Spurlock says. 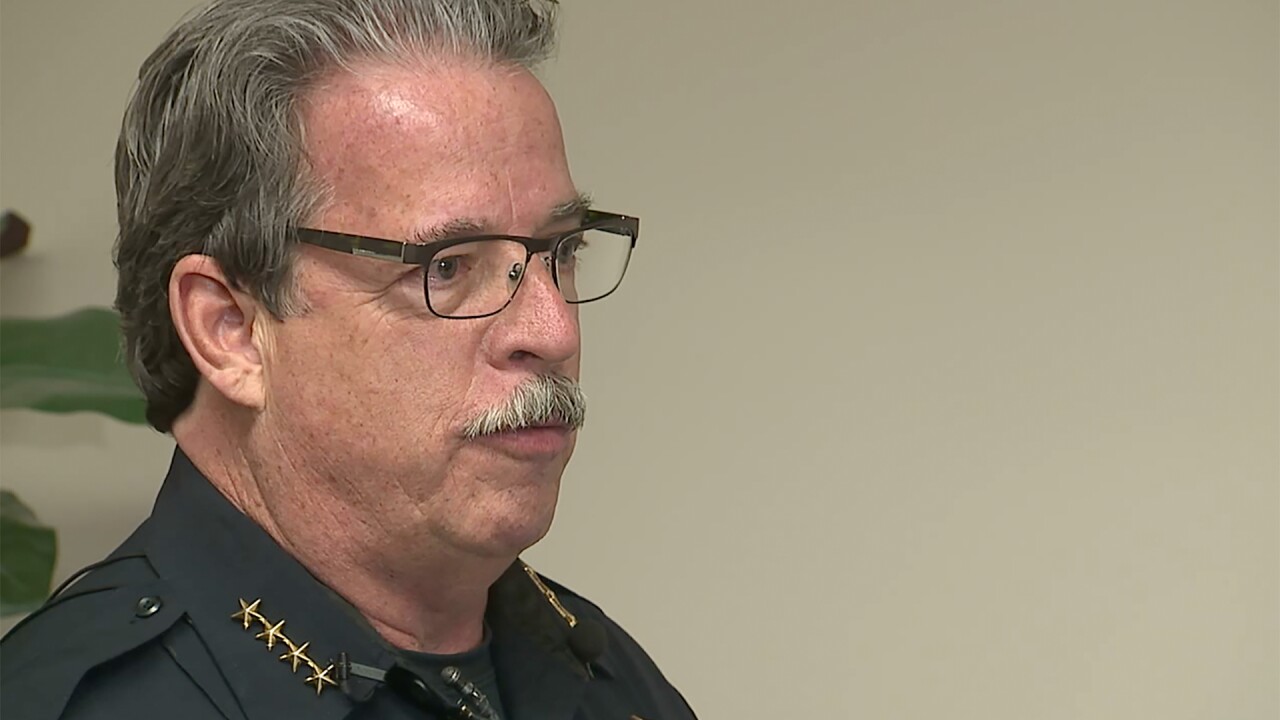 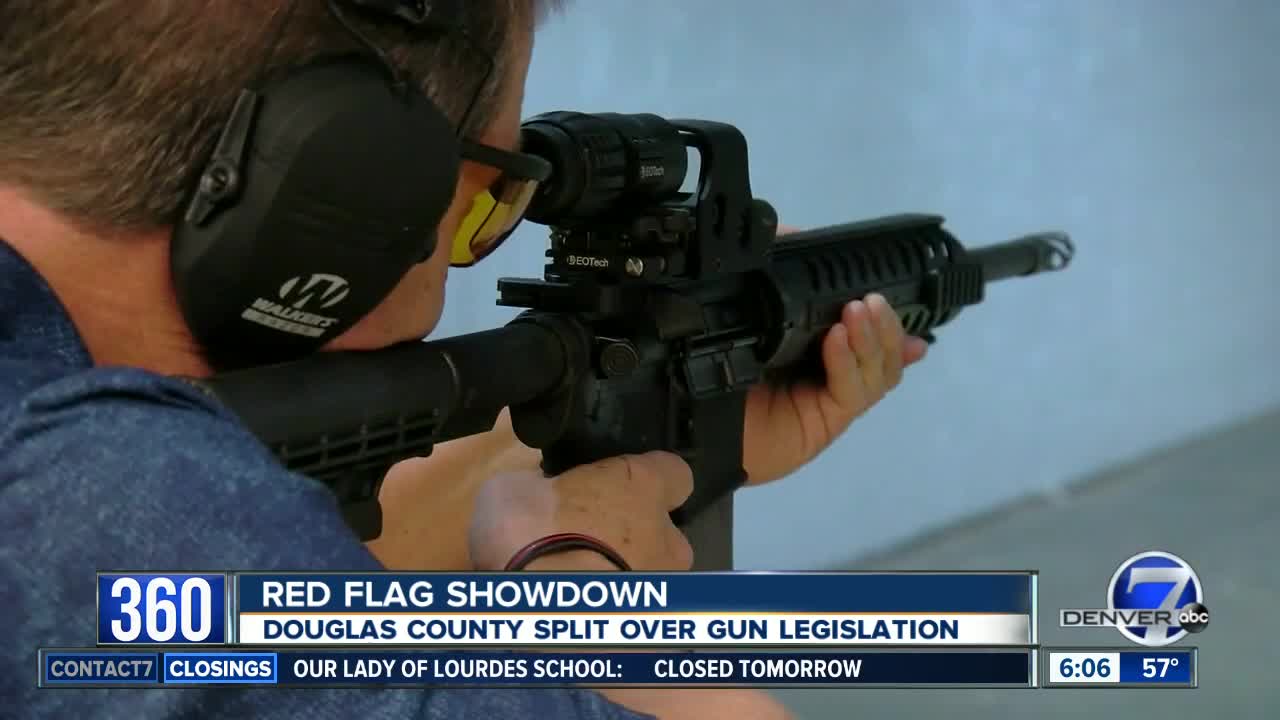 With Douglas County and El Paso County both passing similar measures Tuesday, there are 17 counties in Colorado that have declared themselves either a “safe constitutional county” or a “Second Amendment sanctuary county,” and others are considering doing so in coming days.

In passing the resolutions, the counties are acting in response to the Deputy Zackari Parrish III Violence Protection Act, the so-called “red flag” bill that is making its way through the state legislature.

The measure would allow a judge to temporarily remove guns from the possession of a person who was deemed to be in the midst of a mental health crisis. The request to the judge would come from a family member of the person or police.

It was named after Parrish, who was killed in a shooting by a person experiencing a mental health crisis and who was known to own weapons.

The Douglas County measure passed Tuesday says the county would only "fund the enforcement of only those duly enacted state laws that fully respect and support the Constitutional rights of our citizens, including their rights to due process, to bear arms, and to defend themselves from evil."

But after the three-hour meeting and the unanimous 3-0 vote, Douglas County Sheriff Tony Spurlock, who supports the measure and has testified in favor of it, was incensed afterward and said the commissioners were trying to extort him.

“I thought it was completely premature to do this resolution,” Spurlock told Denver7. “They would be foolish to take money away from the office of sheriff because I enforce the law. Essentially, what they’re trying to do is extort me, in my opinion.”

County commissioners said that the commission believed they were doing right by the Constitution.

“We’re putting a line in the sand for what we believe,” Commissioner Roger Partridge said. Commissioner Abe Laydon said the resolution was different than the sanctuary city measures passed by other counties.

But Spurlock said that wasn’t the case at all.

“Why would you tell a law enforcement officer they could not enforce the law because you didn’t like it?” he added. “That’s craziness.”

The extreme risk protection order measure, HB19-1177, has already been amended and more changes are expected as it makes its way through the General Assembly. Spurlock said he was planning a meeting with lawmakers to discuss potential changes to the burden of proof a protection order would carry and another that could have the state step in with extra mental health treatment for people who had their weapons taken.

The bill is next set to be heard Friday in the Senate State, Veterans & Military Affairs Committee.