Colorado vaccine bill passes House, heads back to Senate for concurrence with amendment

Amendment would allow opponents potential to repeal on ballot question 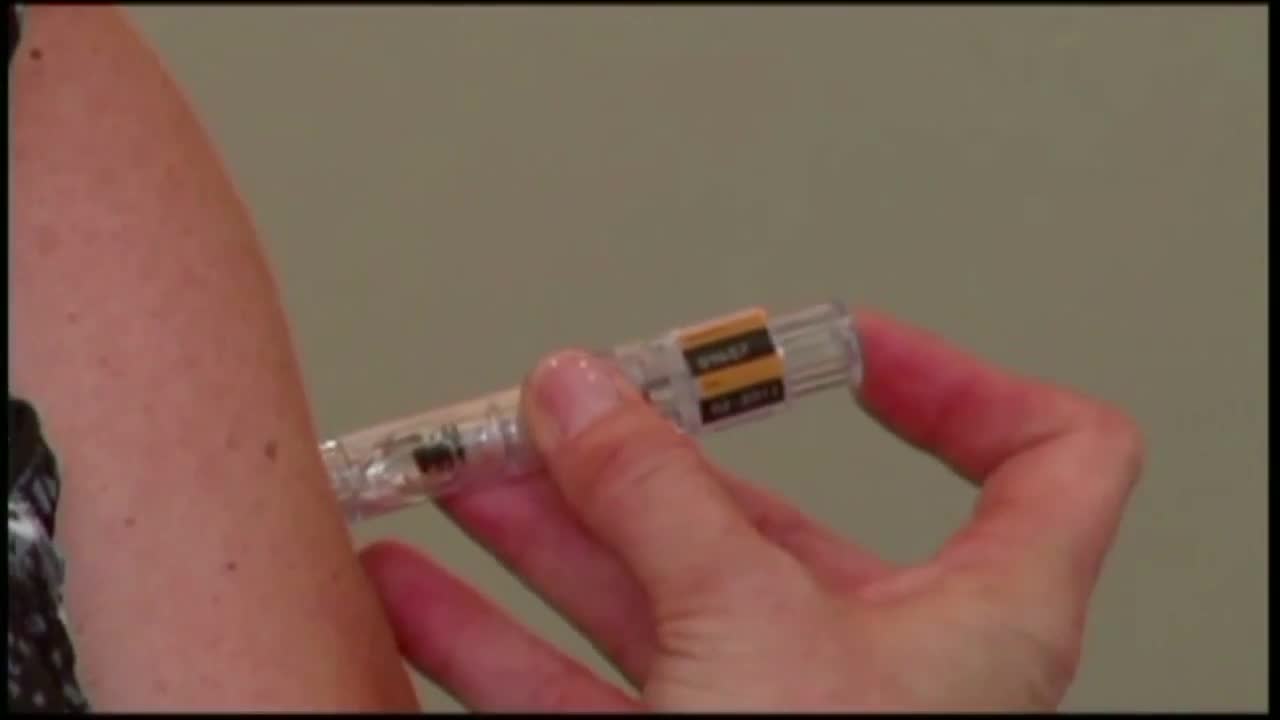 DENVER – A bill aimed at increasing Colorado’s child vaccination rates, which are the lowest in the country, passed the House Wednesday and now heads back to the Senate in the hopes senators will concur with a House-passed amendment that could allow opponents of the bill to push to have the measure repealed through a ballot question.

The House voted 40-24 to pass Senate Bill 163 on its third House reading, and the measure would head to the desk of Gov. Jared Polis if the Senate agrees with the amended measure over the course of the two days before the session ends on Friday.

As have most vaccine-related measures brought up in the legislature in recent years, this year’s measure has faced vocal opposition from people opposed to vaccinations and some Republican lawmakers.

But Democrats brought the measure, which originally passed the Senate at the end of February before the coronavirus pandemic hit Colorado, back up in a House committee on Sunday with hopes of trying to pass it before the session ends.

Only 87% of Colorado kindergarteners are vaccinated with the MMR vaccine, the lowest rate in the country, according to the CDC.

They would have to send the school their child attends either a certificate proving the nonmedical exemption or a certificate showing they completed an online model educating them about vaccines.

It would also require individual schools to publish their immunization and exemption rates for the MMR vaccine and distribute the data to parents, guardians and students.

The bill’s passage in the House comes after more staunch opposition during a committee hearing over the weekend from vaccine opponents who say that the bill creeps toward a vaccine requirement and say they have concerns about privacy in having to fill out forms.

“This has been a long and winding process, but knowing that today’s result will save the lives of countless children and protect our state against tragic viral outbreaks makes it all worth it,” said sponsor Rep. Kyle Mullica, D-Northglenn, in a statement.

The House adopted an amendment offered by Mullica on Tuesday which would allow opponents of the measure 90 days from when the bill is signed, should Polis sign it, to gather around 124,000 valid signatures from across the state to try to put a repeal of the measure on the November 2022 ballot.

Mullica, who is a nurse and worked in COVID-19 wards during the legislature’s pause during the pandemic, said Wednesday that “a lot of compromise” went toward maintaining some exemptions for people opposed to vaccinations of any sort.

“Rather than just eliminating those non-medical exemptions, SB 163 really looked at the process so that we could formalize the process and streamline it so that there is equal effort – that you are putting in the same amount of effort as you are trying to get your child immunized as if you wanted to exempt them,” he said.

Senate Majority Leader Steve Fenberg, D-Boulder, said he was not sure “how much of an appetite there is to kick this to an election” when asked about whether the Senate would agree with the House changes.

“We want to make sure that political operatives can’t use this bill as a way to mobilize around unrelated issues and we don’t think this is a political issue,” Fenberg said. “We think this is about the health and safety, mostly of kids, but also, just in general, families, and just to get our vaccine rates under control.”