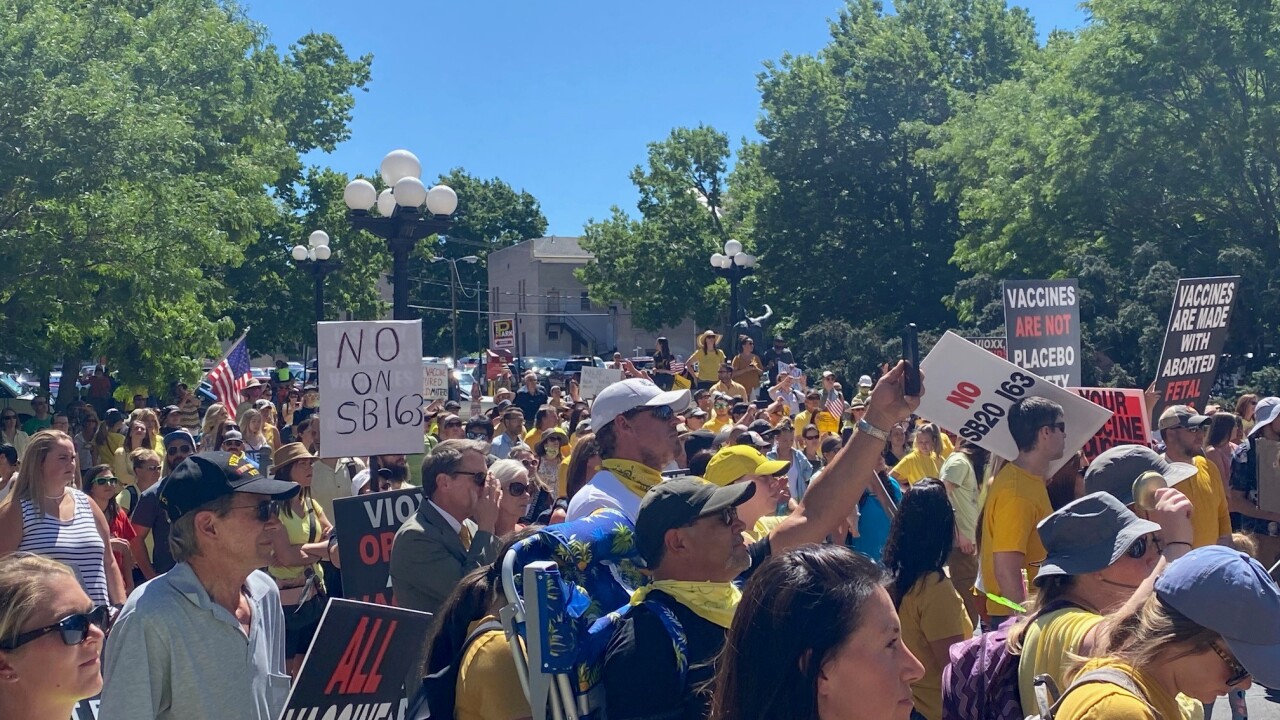 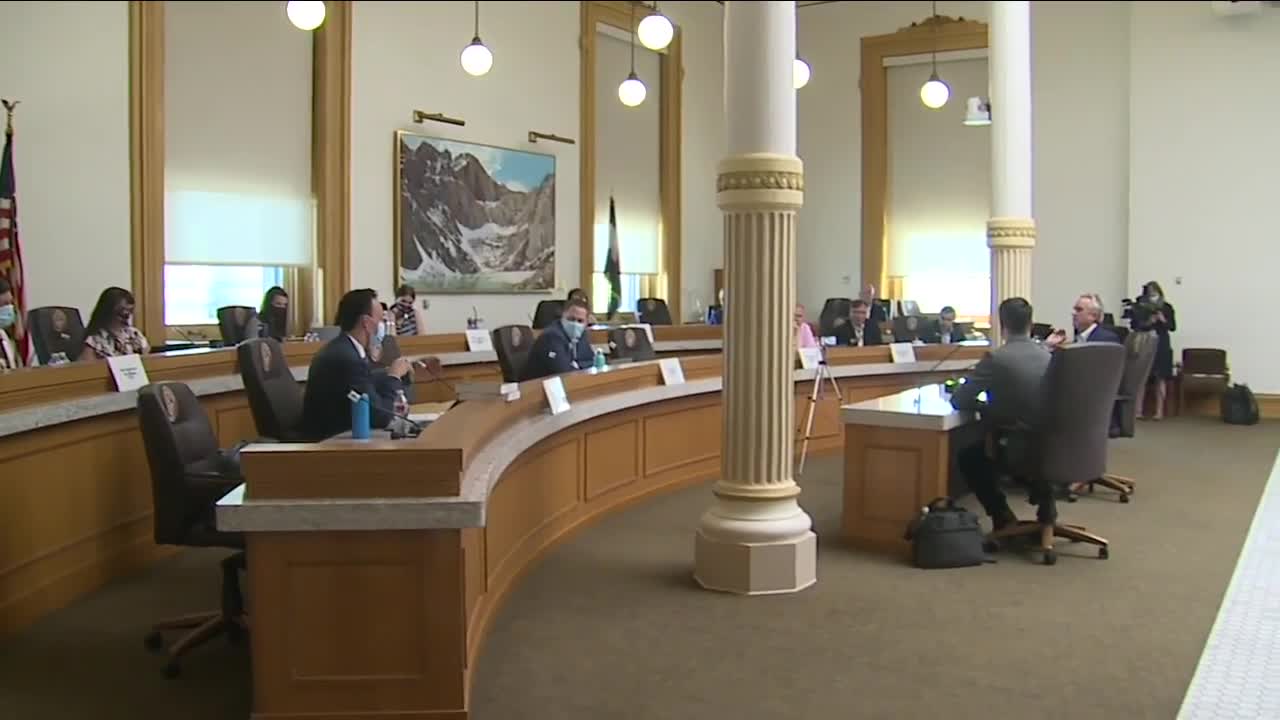 DENVER — Senate Bill 163, aimed at increasing vaccination rates in Colorado, passed out of the House Health and Insurance committee on a party-line vote with seven Democrats in favor and four Republicans opposed.

The goal, according to sponsor Rep. Kyle Mullica (D), is to “increase our immunization rates here in Colorado.” The bill plans to achieve higher immunization by streamlining vaccination and exemption rules and making it easier to track statistics of who is and is not vaccinated.

“Make no mistake that nobody is being forced to do anything,” explained Mullica. “This preserves the exemptions and a lot of this comes from the stakeholding process.”

Opponents of the bill, many of whom oppose vaccinations of most sorts, claim it is a step towards formalized coercion by the state government in forcing children to be vaccinated.

“It is the incrementalism,” said Theo Wilson, who is opposed to the bill. “It is the way in which they slowly remove this choice and that choice. And before you know it there is no choice.”

A concern by opponents is that the non-medical exemptions, currently falling under religious and personal exemption categories, will be placed in one general exemption. The specific exemptions, they say, enshrine in law the specific objections to vaccinating children.

Proponents of the bill say it is a non-intrusive way to increase the vaccination rates in the state -- which are among the nation's lowest.

“It is a pretty important public health tool to know what kids are vaccinated at the schools,” said Michelle Aimes, spokesperson for Colorado Vaccinates, which is advocating for the bill. “I think lawmakers understand that now more than ever the incredible need to take all the public health steps we can.”