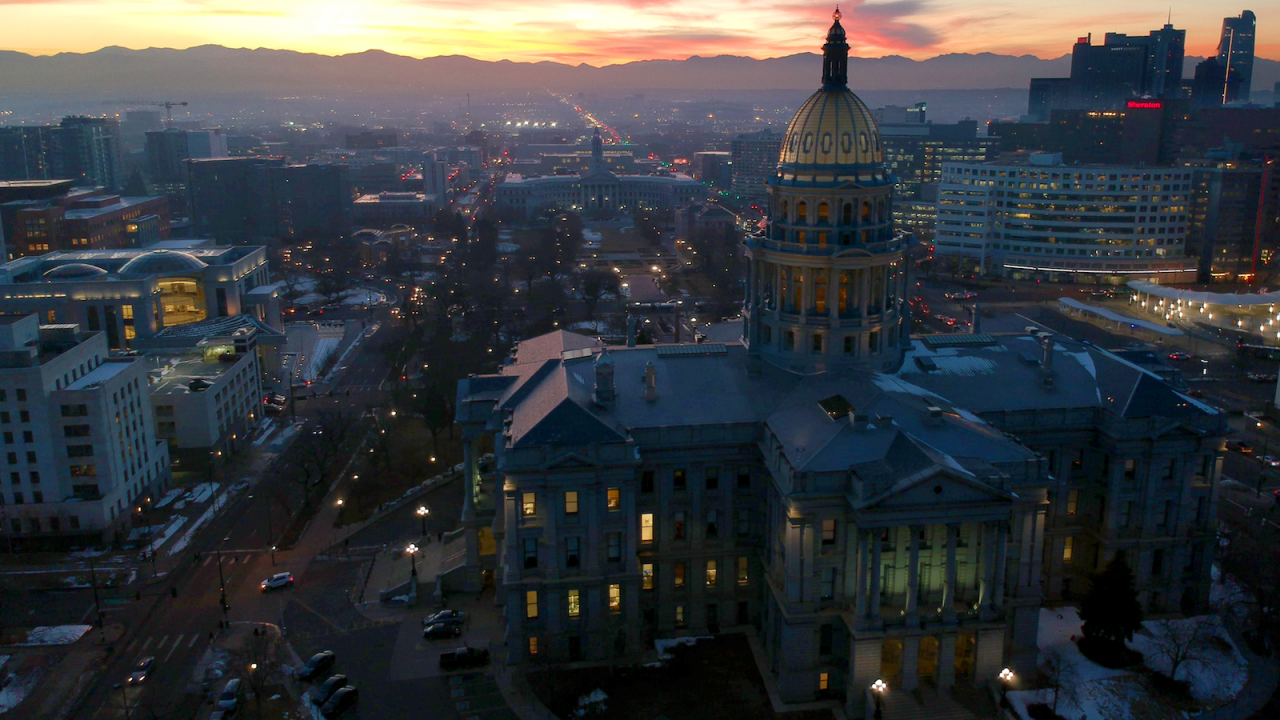 DENVER (AP) — Colorado Democrats who control the state Senate ended their effort to repeal the death penalty on Tuesday, failing to round up enough votes to ensure they could eliminate the rarely-used punishment.

The Colorado Sun reports that Democratic Sen. Julie Gonzales, a bill sponsor, requested that further consideration of the bill be postponed until May 4 — a day after the 2019 Legislative session ends.

Democrats have a 19-16 majority in the Senate. But at least one, Sen. Rhonda Fields, had vowed to oppose the bill. At least four other party members hadn't publicly committed to vote for repeal.

Lawmakers have tried before to repeal Colorado's death penalty, which was last used in 1997. Gary Lee Davis died by lethal injection for the 1986 kidnapping, rape and murder of a neighbor, Virginia May.

Denver Sen. Angela Williams, another bill sponsor, noted that all three people facing execution in Colorado are African American — evidence, she said, of racial inequities in the criminal justice system.

Some crime victims had criticized bill sponsors for not reaching out to them before introducing the bill in the Senate last month.

Those survivors included Fields, an Aurora Democrat whose son, Javad Marshall-Fields, and his fiancée, Vivian Wolfe, were murdered while driving on a suburban Denver street in 2005. Robert Ray and Sir Mario Owens were sentenced to die for the killings.

The third person on Colorado's death row is Nathan Dunlap, convicted of killing four people inside an Aurora Chuck E. Cheese restaurant in 1993.

In 2013, then-Gov. John Hickenlooper, a 2020 Democratic presidential candidate, indefinitely delayed Dunlap's execution, saying he had doubts about the fairness of the death penalty.