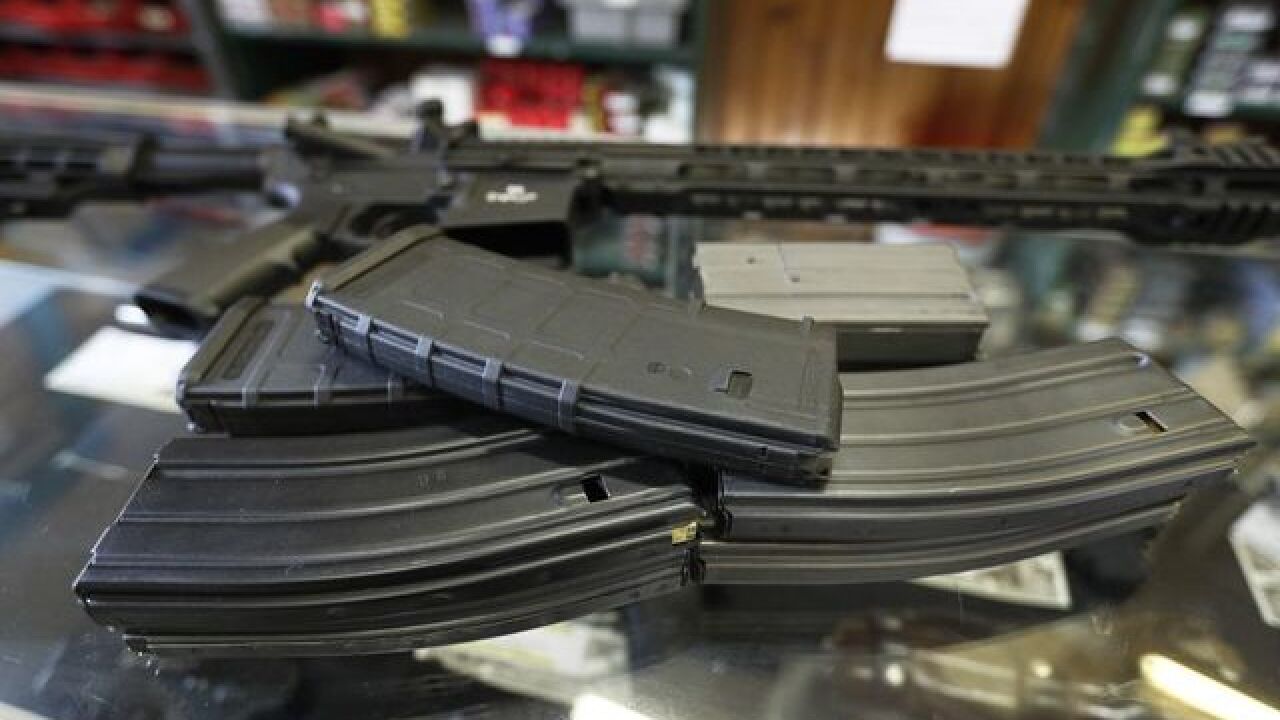 BOULDER, Colo. (AP) — A Colorado police chief says he would support a proposed ban on assault rifles, high-capacity magazines and bump stocks in his city.

The Daily Camera reports Boulder Police Chief Greg Testa says he is in a favor of the idea of the ban from Councilwoman Jill Adler Grano and her fellow councilmembers, shifting slightly from his stance in 2015, when he said, "If a person wants to harm somebody else, ordinances and laws are not something they're concerned about."

The University of Colorado Police Department, the other police department that operates within city limits, did not take a stance on the issue.

At this point, there is still a question of what a ban would look like, but the council's decision allows city staff to look into the options.