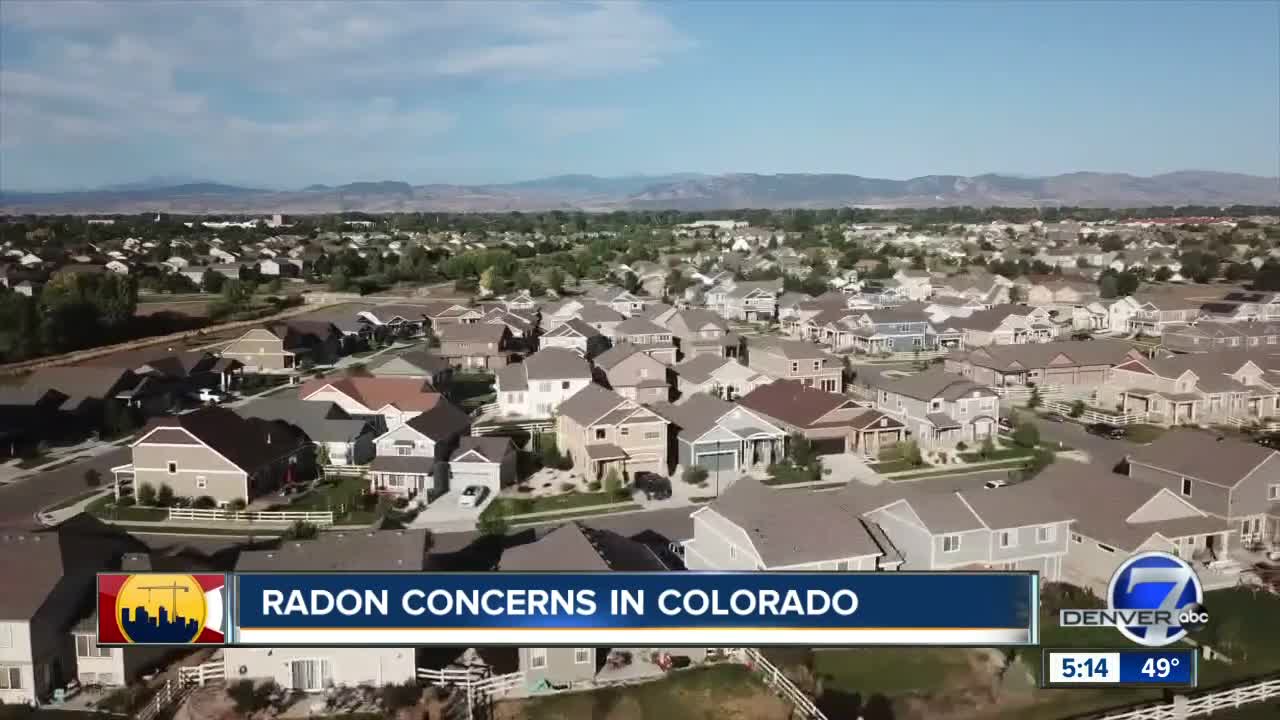 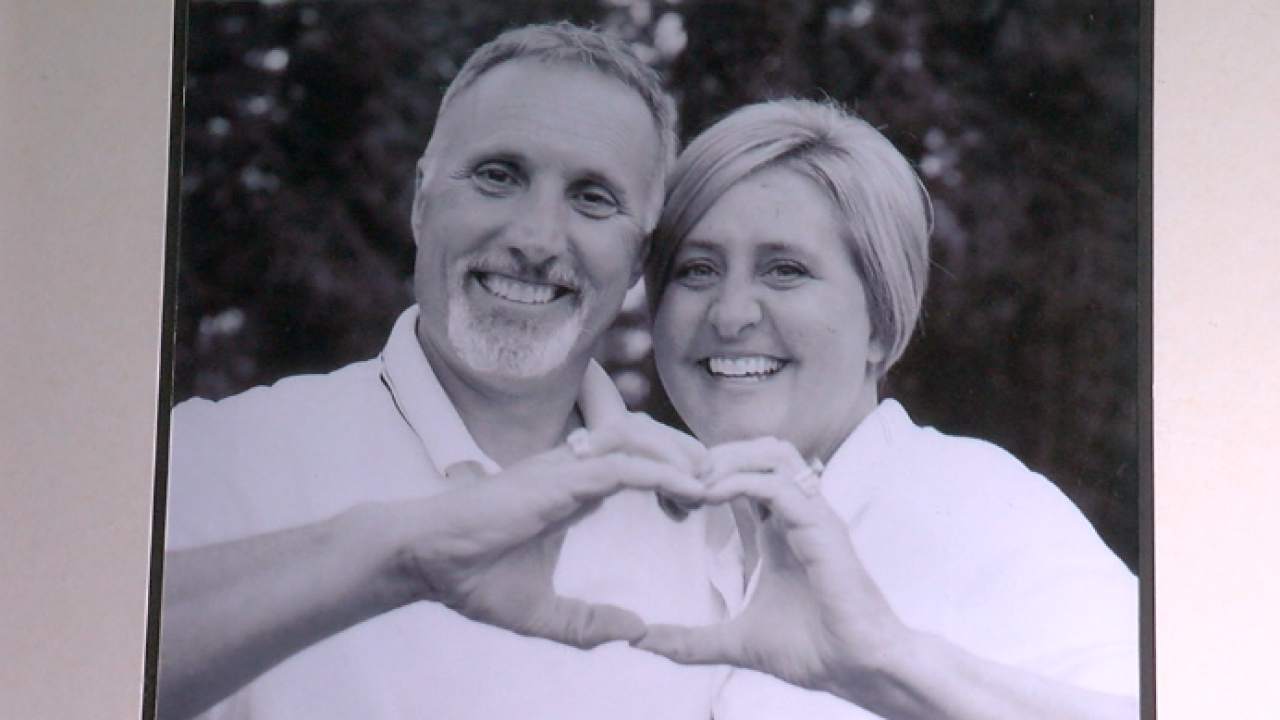 WELLINGTON, Colo. — Domenic Carpine still lives in the house he shared with his wife Johanna. It’s the house where the couple celebrated Christmases, which he described as controlled chaos when their blended family would come together. It’s the same house that might be responsible for Johanna’s death.

“She was such an exuberant life," Carpine said. "Johanna was so energetic. She always had a smile on her face and always made everybody feel good about themselves."

The couple married in March of 2013. Just seven months later, Johanna was diagnosed with stage four lung cancer even though she had never smoked cigarettes.

“When she was diagnosed with it we were both very confused as to why and, as we asked questions and got answers, it was when we found out that radon gas is very prevalent,” Carpine said.

Radon is a naturally occurring radioactive gas that can increase a person’s cancer risk if they are exposed to it in high levels. The Environmental Protection Agency estimates that more than half of Colorado homes test high for radon because of the areas the homes are being built on.

The couple had tested for radon in their house while they were dating and discovered the levels were very high. The couple paid for mitigation to air out the radon from the home and they thought that would solve the problem.

However, that was before Johanna’s cancer diagnosis. Doctors would later connect her lung cancer to the radon Johanna was exposed to in her lifetime. She had lived in the house for several years before Carpine moved in.

In 2015 Johanna passed away after a long battle with cancer.

“Do I miss her? Yeah, that’s an understatement. Daily. My life is so empty without her,” Carpine said. “Just to have that silent killer take my wife from me is painful and it’s there every day.”

“Johanna was a ball of fire from the minute she was born,” Kechter said. “She was the best mom that there was. I miss her.”

Kechter said the diagnosis surprised her because Johanna didn’t spend a lot of time in the basement of her home, where radon is most likely to be.

She said Johanna had a few odd health concerns in the months before she was diagnosed with cancer that doctors found puzzling, but no one could figure out what was causing them until one doctor decided to do an x-ray of her chest and found the cancerous tumor.

“I mean you hear about radon and you think oh no probably not us you don’t think about it for very long, but it just snuck up on us,” Kechter said.

Now, the two are urging others to learn from their tragedy and get their homes tested for radon.

“You can’t put a cost on a human life and you don’t want to risk anyone’s life,” Carpine said. “Doesn’t matter if the house is 100 years old or one month old — it needs to be tested.”

Each January, the Colorado Department of Public Health and Environment hosts a radon awareness campaign and gives out thousands of free radon testing kits.

Last year, the agency gave out 6,000 kits over the course of several months. This year, those 6,000 kits were handed out in a matter of hours.

A few counties like Weld and Jefferson are still offering free radon test kits. The state and numerous other counties are also offering discounted test kits. The kit includes the test you need to place into your house, instructions for how to use it and it should cover the lab fee to have the kit tested. Most radon tests take between 24 and 48 hours to perform.

Kechter said it’s important for families to spend time and money to test their homes.

“It’s a simple thing to do, very simple and why would anyone not have it tested? Why would they take a chance on losing someone because it changes the future for everybody involved,” she said.