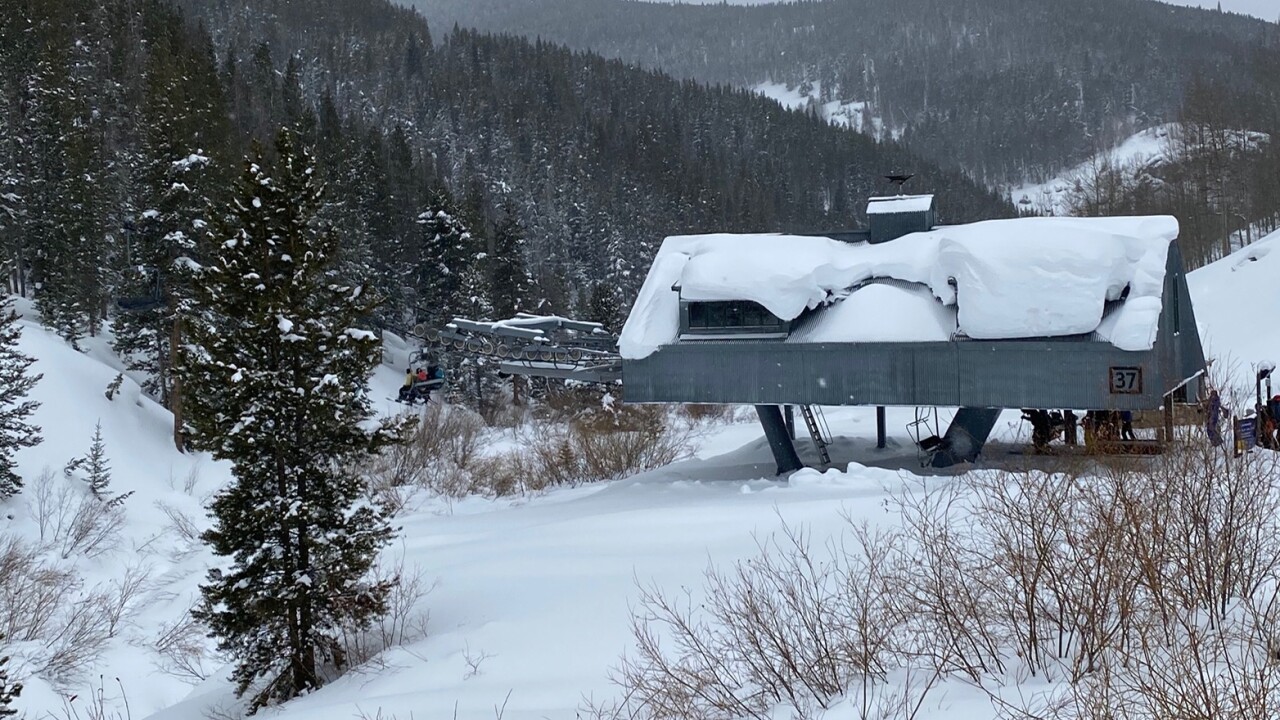 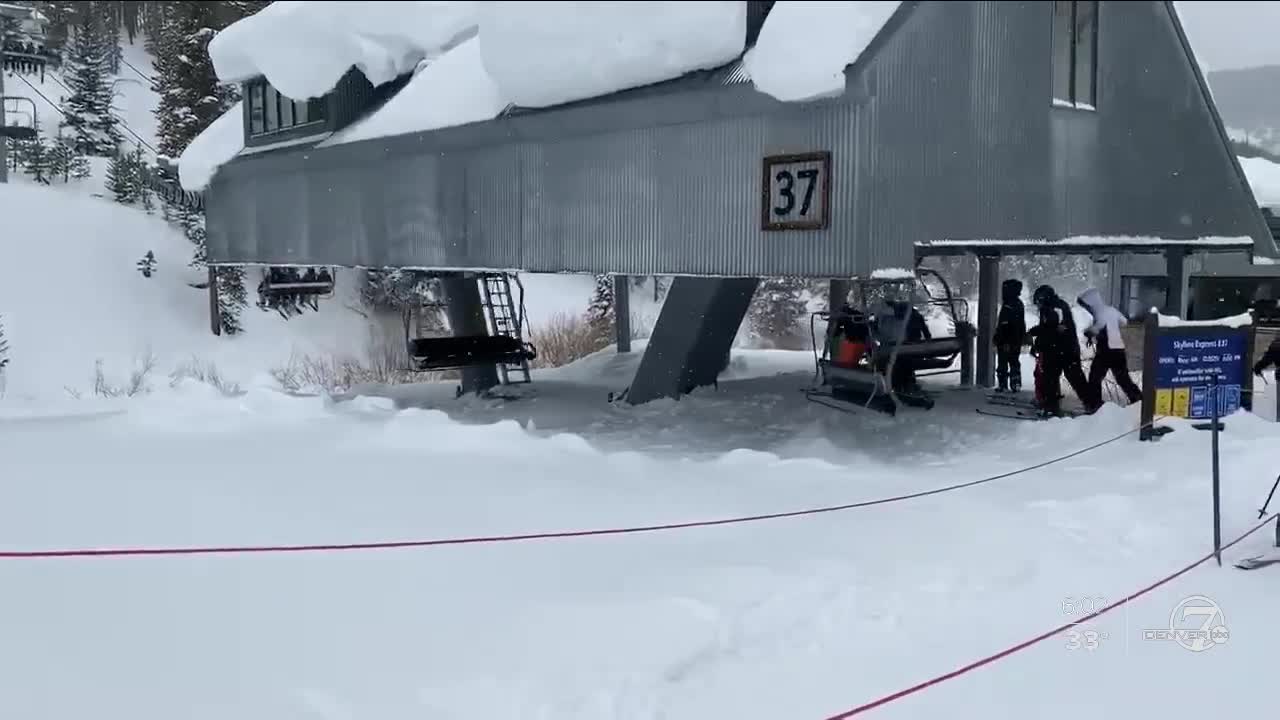 VAIL, Colo. -- The investigation into a skier's death continues after a 46-year-old man from New Jersey fell through an opening in a chairlift seat and became caught with his coat wrapped around his head and neck.

According to The Eagle County Coroner, the man died of positional asphyxia. The deceased was identified as Jason Varnish.

The chairlift where he died is located in Vail's Blue Sky Basin. Reports indicate the seat on chair 37 was left in the upright position and that's why the man fell through when he went to sit down.

"They should’ve just hit the stop button, there’s an emergency stop and there’s a slow stop and if they’re doing their job they could hit the slow stop before the guests are loading," said Joseph Bloch, an attorney who has worked on cases involving skier accidents.

In one of his cases, a chairlift seat was left up, injuring a woman. The 2002 incident resulted in a trial and he said Vail Resorts failed to properly stop the lift and properly train operators.

"The wind blew up the seat, my client and her husband were getting on the chair lift and the lift operator didn’t observe that the seat was flipped... and they got pushed into the rocks," said Bloch.

Several chairlift-related accidents have made headlines in recent years. A man nearly died at Arapahoe Basin in 2017 when his backpack got tangled in a chairlift. His dramatic rescue was caught on video. The man was dangling and unconscious when another skier cut him free. A mother from Texas was thrown from a ski lift and died in 2016 while she was skiing with her family at Granby Ranch.

A spokesperson with Vail Resorts said the ski lift involved in Thursday's incident has been thoroughly inspected and is operating normally. Vail Mountain is conducting a full investigation.

Denver7 also reached out to the Colorado Passenger Tramway Safety Board which is the agency tasked with inspecting ski lifts. On Tuesday, CPTSB spokesperson Lee Rasizer said in a statement that the preliminary information from Vail Resorts said there was no lift malfunction or operator error.

"The Colorado Passenger Tranway Safety Board (CPTSB) was alerted to the fatality on Vail Mountain on Thursday, Feb. 14. Preliminary information provided by the area suggests there was no lift malfunction or evidence of unsafe operation of the lift; however, any loss of life associated with Colorado ski areas is of concern to CPTSB," Rasizer said in the statement. "The Board will consider additional information as Vail completes its investigation in determining whether further action is warranted."