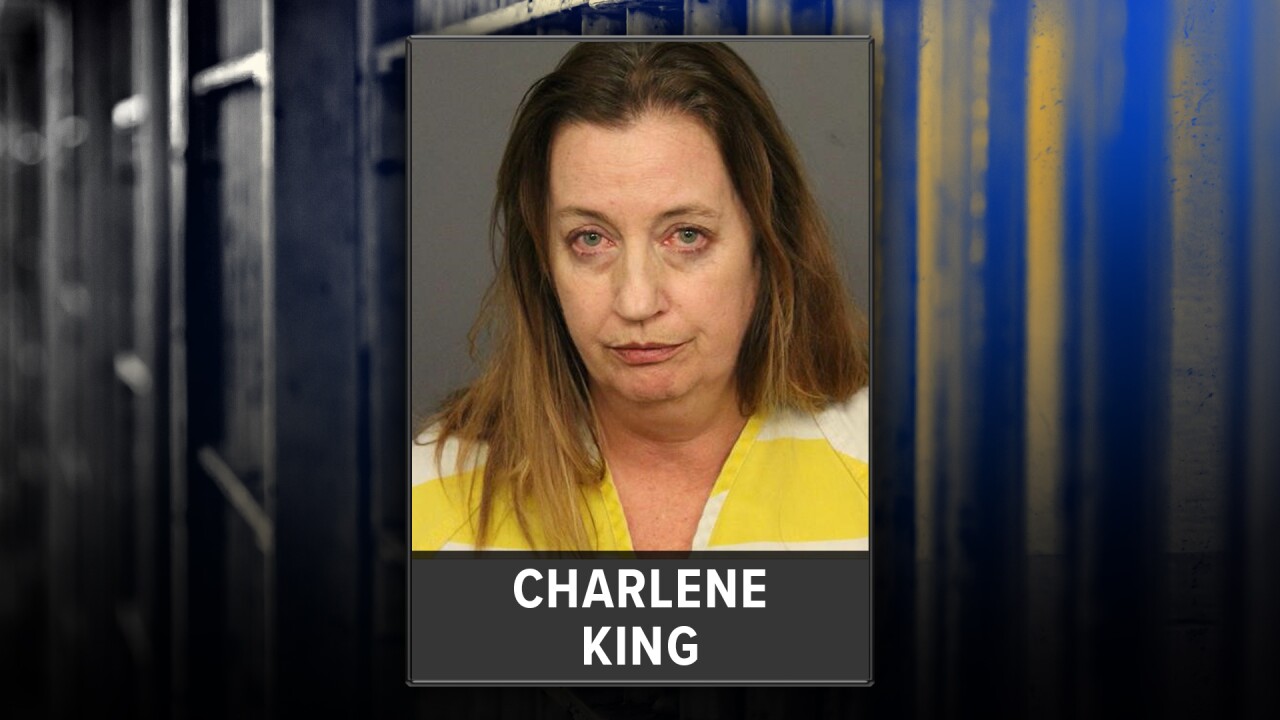 UPDATE | Tuesday 10:58 a.m. — The man found dead in a home along N. Clay Street on Sunday evening has been identified by Denver's Office of the Medical Examiner as 67-year-old Terance Longo. His cause of death was a gunshot wound and the manner of death was ruled a homicide, according to the OME. A 52-year-old woman who also lived in the home was taken into custody Sunday night for investigation of first-degree murder.

DENVER — A woman was taken into custody for investigation of first-degree murder after a deceased man was found in their home along N. Clay Street.

On Sunday around 8:10 p.m., officers with the Denver Police Department responded to the 4900 block of N. Clay Street after a woman called police to say a man was deceased in their residence and that she had found a gun on the floor. The deceased person was only identified as a 67-year-old man.

A detective with DPD arrived to the scene and interviewed the woman, who was identified as 52-year-old Charlene King, according to a probable cause statement. Their conversation was redacted from the document.

The detective found that the deceased man had a single gunshot wound under his eye and that it did not appear to be a close-contact type of wound, according to the document.

As the detective continued to process the scene, he found multiple voicemails in the man's phone. The detective found that King has called the man and left two voicemail, but the details of that message were redacted from the document.

King was detained and brought to the police headquarters for a follow-up interview. Another detective tried to interview her, but she declined, according to the document.

She was taken into custody for investigation of first-degree murder.