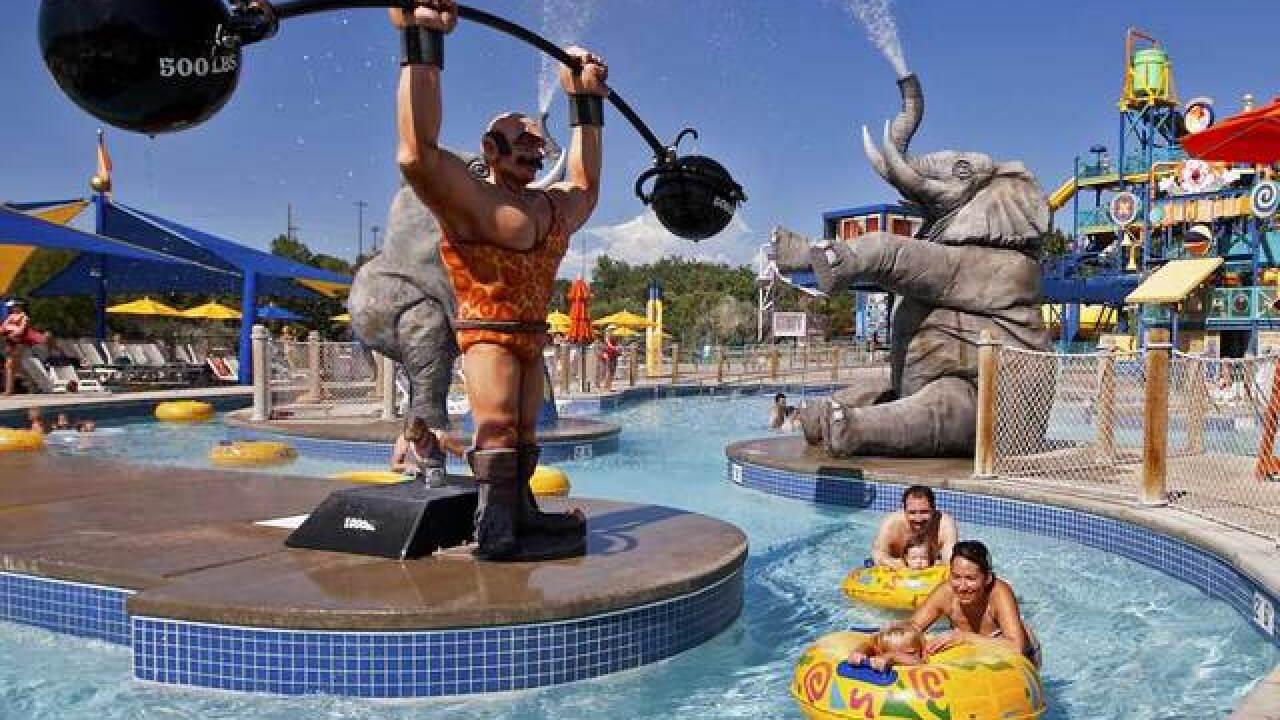 DENVER – Two Colorado amusement parks have been included on lists of the top parks in the United States.

Water World in Federal Heights is the 13th best water park in the country, according to TripAdvisor, while Glenwood Caverns Adventure Park in Glenwood Springs was named the 20th best amusement park overall.

The rankings were based on an algorithm that took into account the number and quality of user ratings on TripAdvisor.

Issues with possibly contaminated water at Water World earlier this summer didn’t seem to affect the park’s ranking. Those issues prompted the park to close for a day in June.

So which amusement park is the best in the U.S.? That would be Universal’s Islands of Adventure in Orlando. The Magic Kingdom at Walt Disney World, also in Orlando, took second place.