Underground drilling caused gas leak, may have led to blast at Heather Gardens 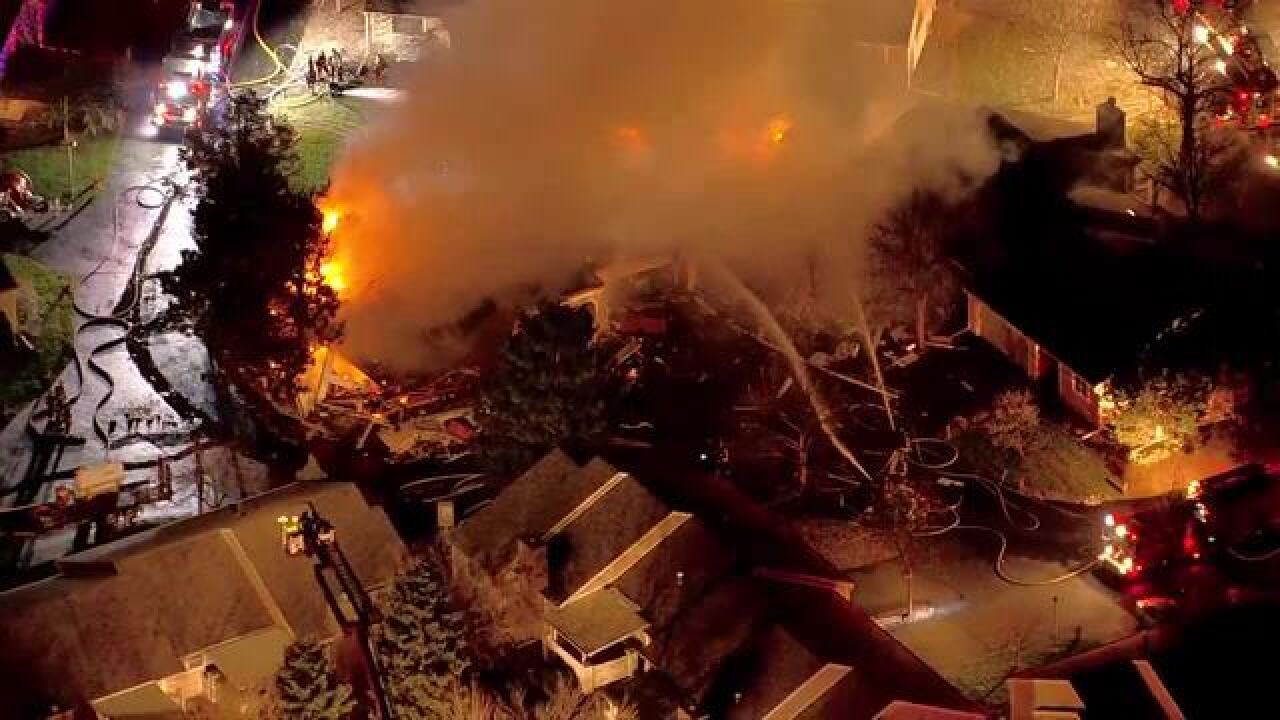 Aurora fire crews were at the scene of the leak at 4:11 p.m. that day. Xcel Energy says fire crews called them at 4:23 p.m. and that crews arrived at 4:52 p.m., shortly before the explosion.

Xcel Energy spokesman Mark Stutz said Friday's leak, and another last Wednesday, were caused by the same contractor, which he declined to identify.

Comcast Colorado spokeswoman Leslie Oliver said Monday its contractor was working on a fiber-optic project at Heather Gardens, but did not say whether that work was connected to the gas leaks.

Stowell says it could be weeks before an investigation determines whether the gas leak caused the fatal explosion.

Heather Gardens held a board meeting Tuesday that was closed to the media. The board distributed a question-and-answer sheet to residents telling them more about the explosion and what will come next with the residences.

In the sheet, they said that the Wednesday gas leak was not related to Friday's explosion.

“This is truly a tragedy for the Aurora community. Our thoughts and prayers are with all of the individuals and families impacted. Please know and be assured that our personnel took deliberate and immediate action to ensure that the safety of our residents was a top priority.

“Aurora Fire Rescue will continue our thorough investigation that began less than 72 hours ago. This investigation will include identifying causal factors of the precipitating event, examination of the physical evidence of the explosion site, review of firefighter/witness statements, developing a concise timeline, and assessing the efficacy/adherence to operating procedures. Although it is time consuming, it is important that we look at all of the components in totality to truly determine what occurred. We thank you for your patience as we gather and analyze the information.”