Suspect in crash that killed father of five was facing deportation, driving without license 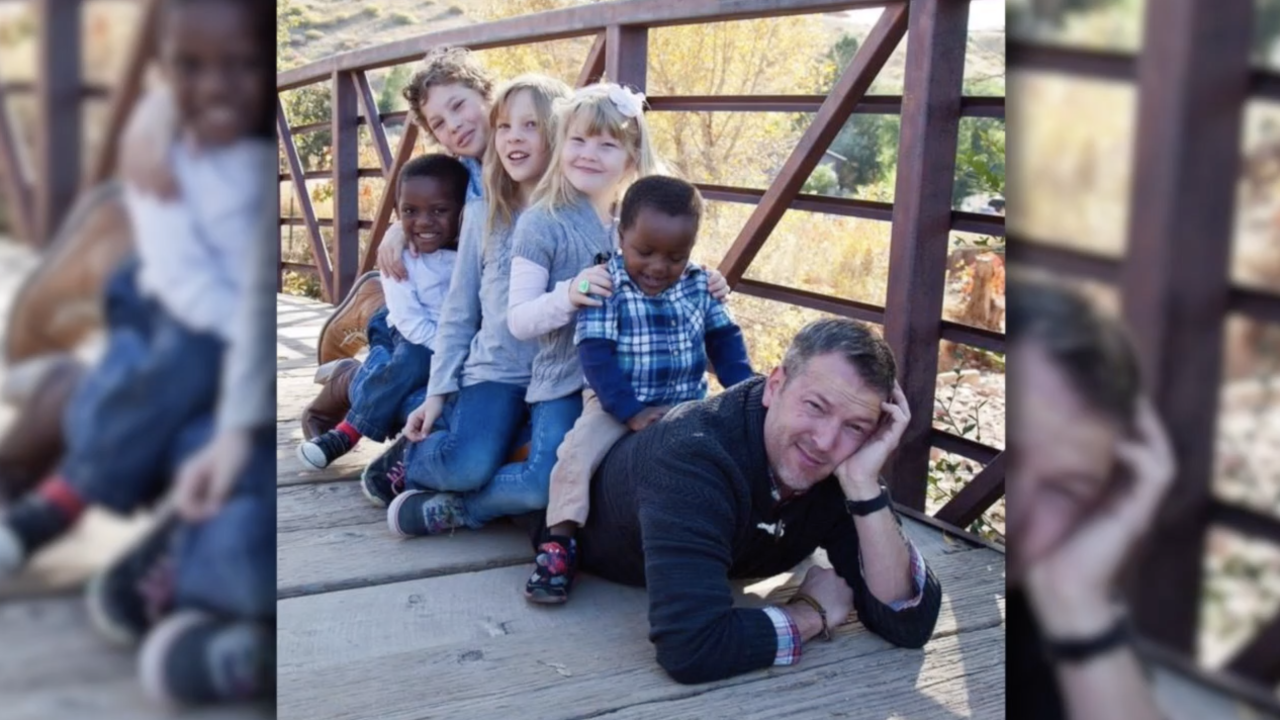 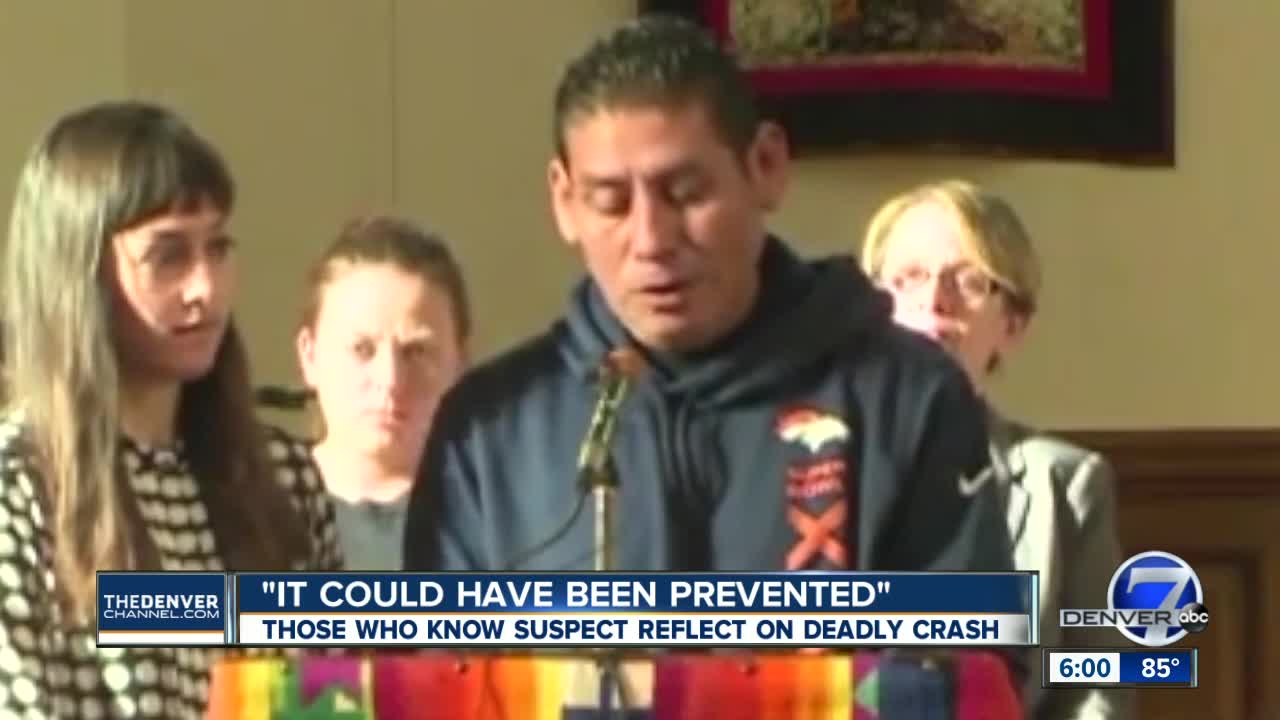 COLORADO SPRINGS, Colo. – Eight months after he sought sanctuary from a Colorado Springs church to avoid deportation, Miguel Ramirez Valiente stands accused of careless driving with a revoked license in a crash that claimed the life of a father of five.

Now, those who know Ramirez Valiente say he never should have been driving.

"It took people saying, 'You need to say something about this to get that family help and justice,' and that’s when we made the call," said a close acquaintance of Ramirez Valiente, who asked to have her identity protected for her safety. "My heart broke for this family because this could be prevented."

Last Friday, Sean Buchanan, a father of five, was riding his motorcycle on Highway 83 when Colorado State Patrol troopers said another driver swerved into his lane and killed him.

"He was amazing," said his grieving wife Kathy, struggling to cope with an unimaginable loss. "It’s trying to figure out what the new normal looks like when the old normal was so good."

The other driver, Miguel Ramirez Valiente, received national media attention in January while seeking sanctuary at a Colorado Springs Church.

He was pleading to avoid deportation to El Salvador to stay with his family.

"I can’t be separated from them," he said. "I have always worked hard to support my family, and they depend on me."

But those who know Ramirez said his arrest history tells a different story, and they want the Buchanan family to know it.

"This family deserves to know who they’re dealing with," said a close acquaintance of Ramirez Valiente. "He's an alcoholic and an abuser."

His arrest record shows charges for reckless endangerment and domestic violence in 2016 in El Paso County, but CBI records show both cases were dismissed by the District Attorney's Office.

In 2018, he plead guilty to a 2017charge of driving under the influence and his license was revoked, according to court records and Colorado State Patrol.

On Aug. 1, one day before the deadly crash, his probation for that DUI was extended because he had not completed alcohol therapy and community service.

He was driving without a license when troopers said he over-corrected and swerved into Buchanan's lane on Aug. 2.

While some are questioning why Ramirez Valiente was not arrested on scene, Colorado State Patrol said he was taken to the hospital.

“Most of time we do not arrest on a fatality accident, unless there is a high risk of intoxication, because at that moment we are not sure of charge," Master Trooper Gary Cutler said. "We continue the investigation, and then submit the investigation to D.A.'s office with recommendations, and the D.A. is who actually files the charges on that."

But those who know Ramirez Valiente question whether he should have been arrested or deported long ago.

"He should have been arrested after the crash," said the woman who knows him. "He just had a DUI, and he’s driving with no license, and he killed somebody, like you shouldn’t walk away from that."

Now, she is worried he will flee before he is brought to justice.

"My personal opinion is that we don’t do enough to stop this kind of thing because it could have been stopped," she said. "You’re here and you’re a hard worker and you’re not causing trouble and doing bad things that’s fine, but he had already been in trouble, several times and now we have a death because of it."

On Aug. 9, ICE said Ramirez Valiente was in their custody.