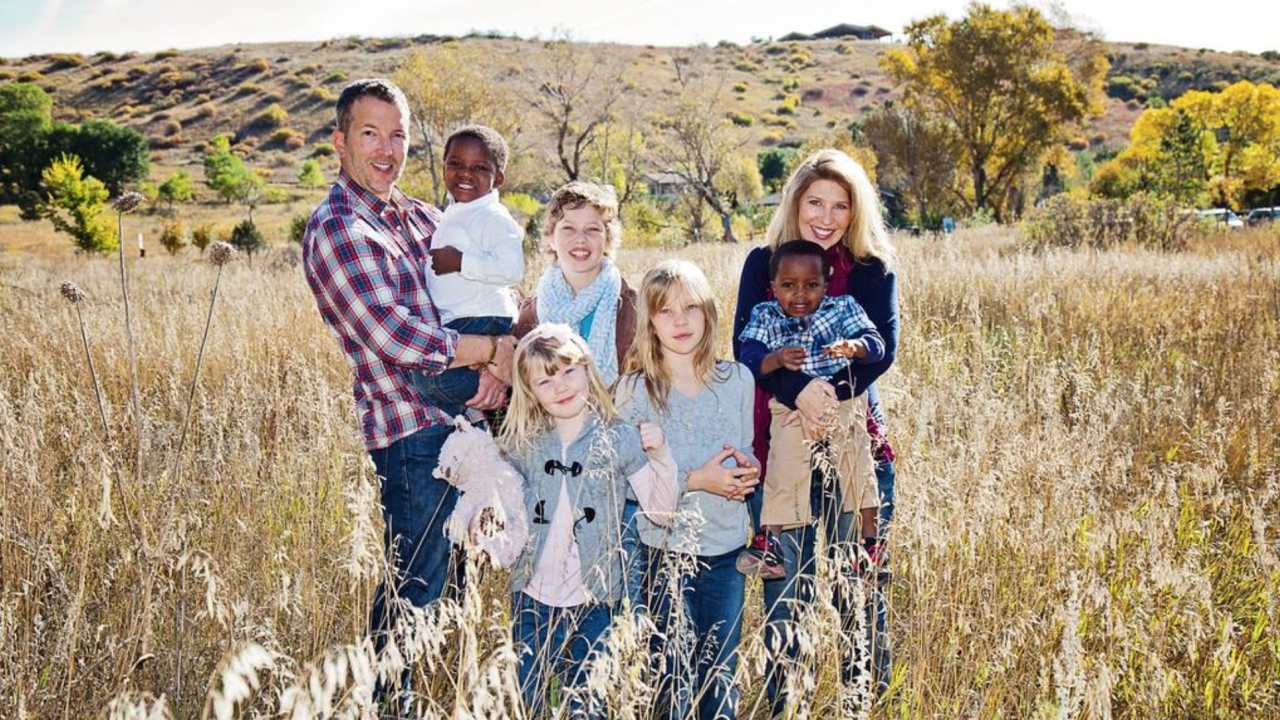 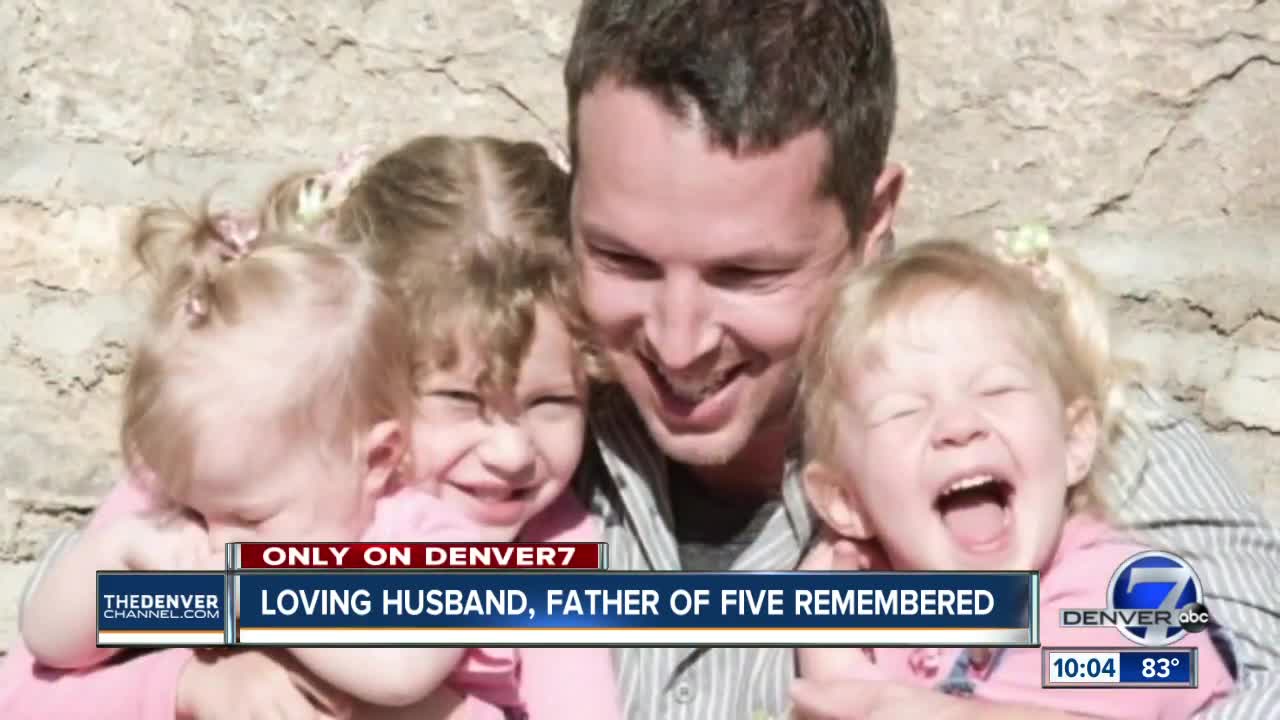 COLORADO SPRINGS, Colo. -- What was supposed to be a new chapter for a Colorado family turned to tragedy after a father of five was killed on Highway 83 between Colorado Springs and Castle Rock.

Sean Buchanan just got a new job in Denver and was moving his family to a new home in Castle Rock.

“Having five kids you have to be able to pour in a lot and he gave and he gave. He loved his kids so much,” his wife Kathy said.

Last Friday morning, the couple planned a romantic drive together to move some things to their new home. Sean made a last minute decision to ride his motorcycle so he could drop it off as they prepared to do a full move the next day.

“At the last minute he goes, 'Oh, I should bring the bike up' and I kinda felt cheated out of my date,” Kathy said.

Kathy drove up I-25 and Sean took Highway 83. They planned to meet at the new home and drive back together.

“He thought it was safer with all the construction on 25,” Kathy said. “He never showed up.”

CSP says Miguel Ramirez Valiente went off the side of the road on Hwy 83, over-corrected into the opposite lane and hit Sean Buchanan.

Valiente pleaded guilty to DUI in 2018. He was charged with careless driving with a revoked license for the crash that took Buchanan’s life.

“When I saw the lights and I saw an overturned truck and I saw his bike and I knew,” Kathy said.

Kathy says he was an incredible husband and father to their five children, two of whom are adopted.

“He was all in. Sean was the kind of dad that coached football and did the daddy daughter dates, and the dudes day with the boys and the camping trips,” Kathy said. “He was the kind of guy that didn’t just give a few bucks to a homeless guy, he took them out to coffee and heard their story.”

The family has a GoFundMe account to help pay for funeral expenses and counseling for their children as Kathy tries to figure out what’s next.

“It’s hugging my kids tight, its relying on friends, it’s trying to figure out what a new normal looks like when the old normal was so good,” Kathy said.