Some 4th of July festivities in Colorado are canceled, but for some they'll go on; police crack down 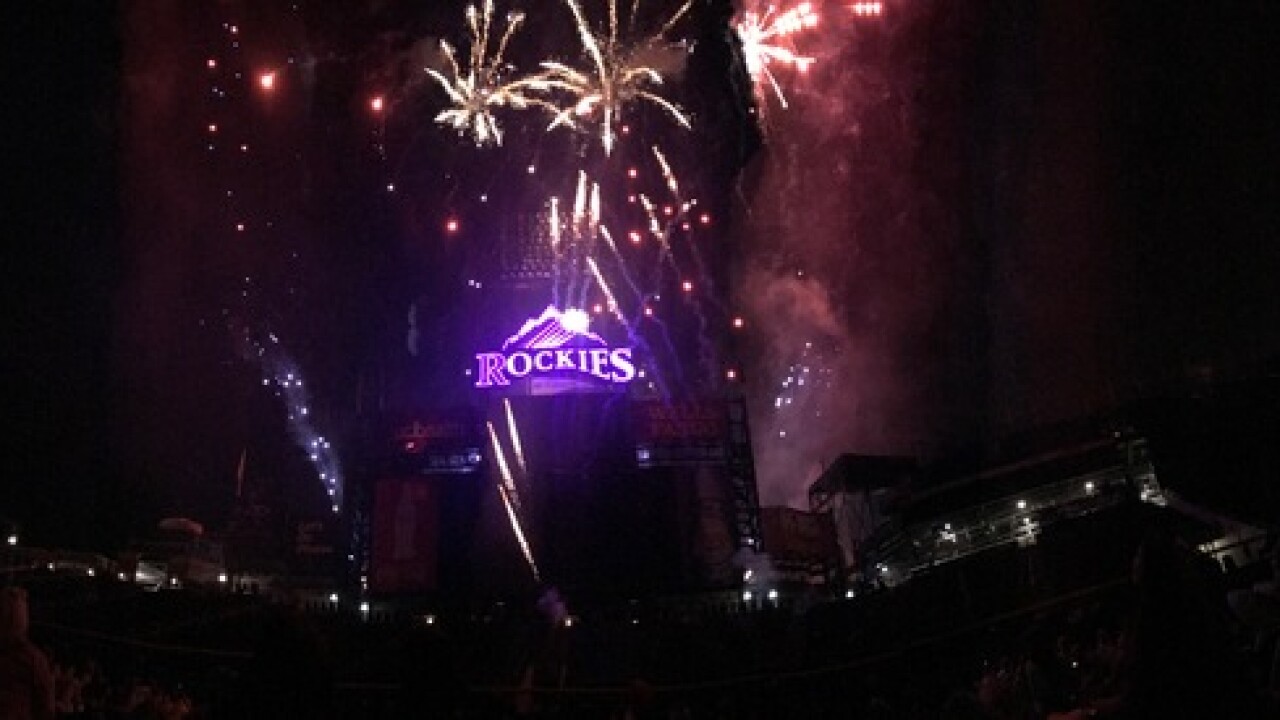 DENVER — The sights and sounds that bring the 4th of July to life will look different this year. Countless cities and towns have canceled their celebrations due to the coronavirus pandemic, but for some — the show will go on.

MORE: Where to watch 4th of July fireworks shows across Colorado in 2020

On Wednesday, Sam Harper stopped by a TNT Fireworks tent in Littleton after work to stock up. He says whether it's a big show or no show, his family will celebrate either way.

“Every year, we bug out and get a whole bunch of fireworks, so I’m really excited,” he said.

Mackenzie Green sells fireworks to pay for college and this year, sales skyrocketed compared to the last three years.

“Far more business this year than we’ve seen any other year,” Green said.

In Denver, all fireworks are illegal and the Denver Police Department in District Four has been inundated with calls.

Denver Police are cracking down on the use and sales of illegal fireworks, so far, they’ve made five busts.

On Wednesday, officers confiscated between $10,000-$15,000 in fireworks found in a garage and a vehicle off S. Utica Street in Denver.

Denver Police confiscated between $10-$15,000 worth of illegal fireworks.

The fireworks were stored in a garage and a vehicle. Two people were arrested.

A DPD spokesperson tells me they have made five busts so far. @DenverChannel pic.twitter.com/7gkNRFXcZ1

Colorado is a patchwork when it comes to firework rules and regulations, which vary from county to city, but here are some general state guidelines to follow.

Before you light up your show, make sure to check your local guidelines or you may face a fine.