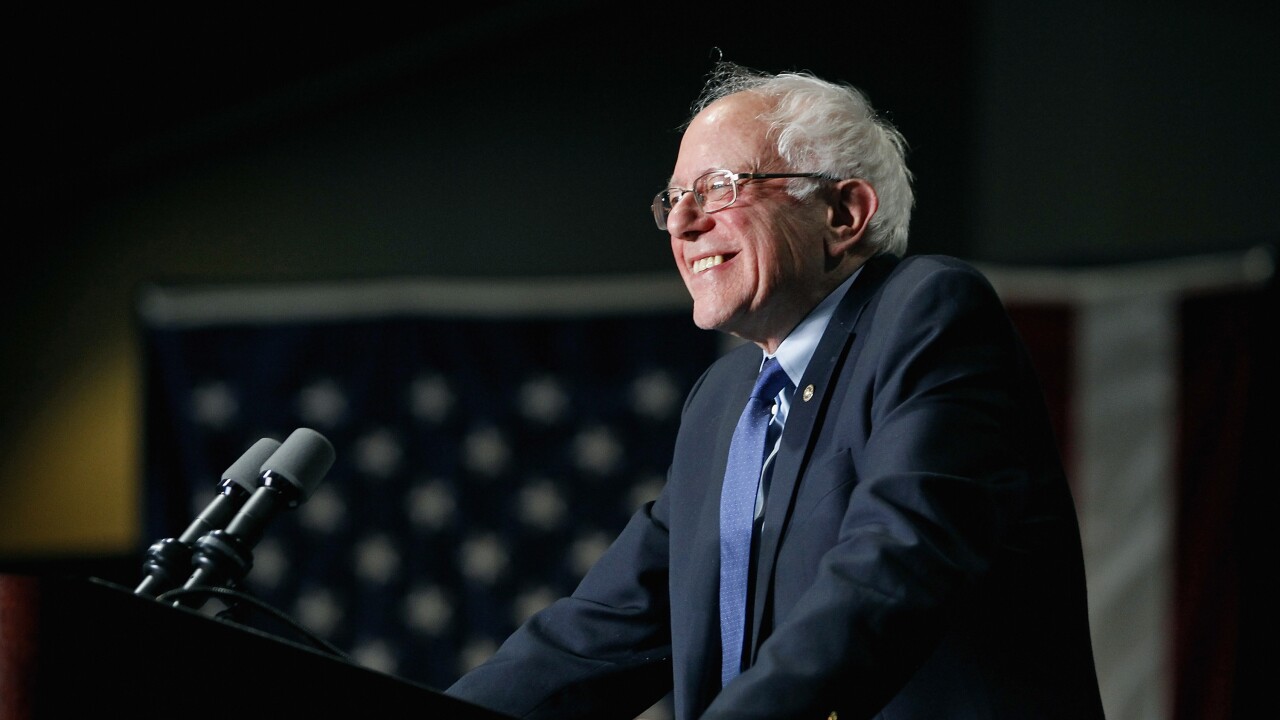 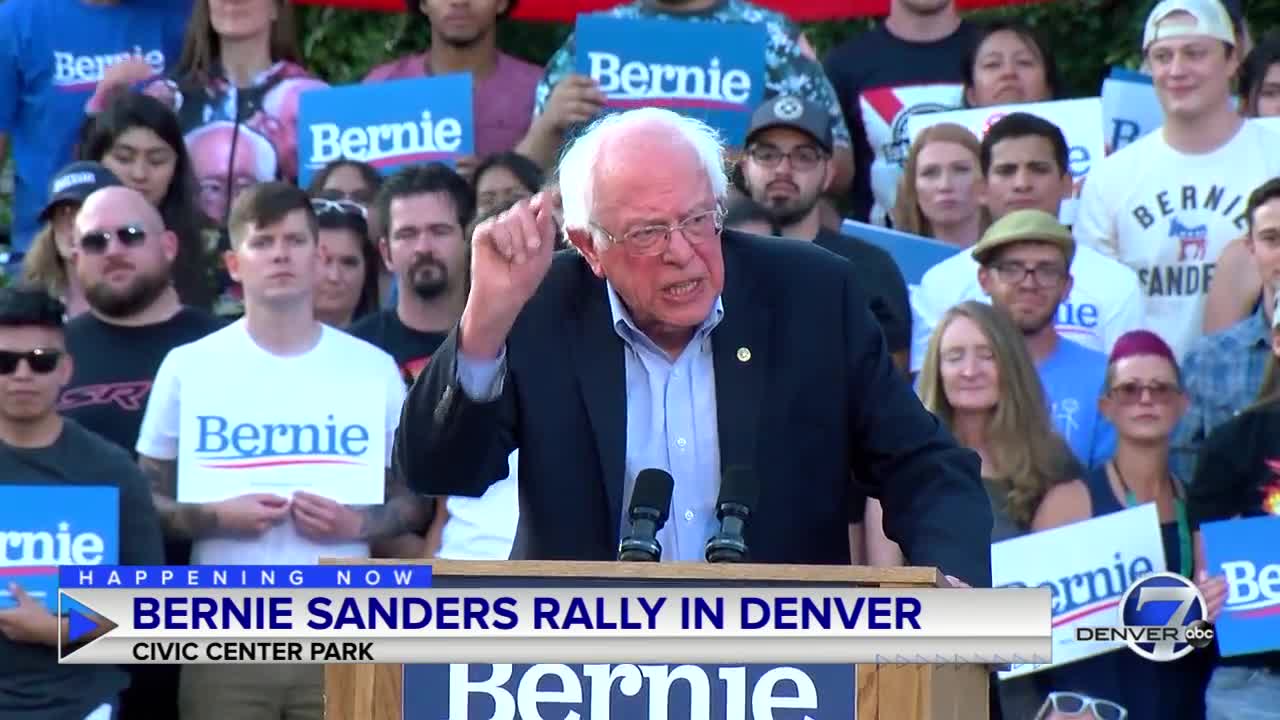 Sanders has nationwide polled among the top of the group of candidates, 10 of whom will take part in another debate in Houston on Sept. 12.

Colorado's primary will be on March 3 next year — Super Tuesday.

He’s made campaign stops in Colorado in support of his presidential campaigns and during the midterms over the past several years. Sanders won the state’s 2016 caucus 59% to Hillary Clinton’s 40%.

Monday’s campaign event will be free and open to the public. People wanting to RSVP with the campaign can do so here. The campaign says entrance is first come, first served.