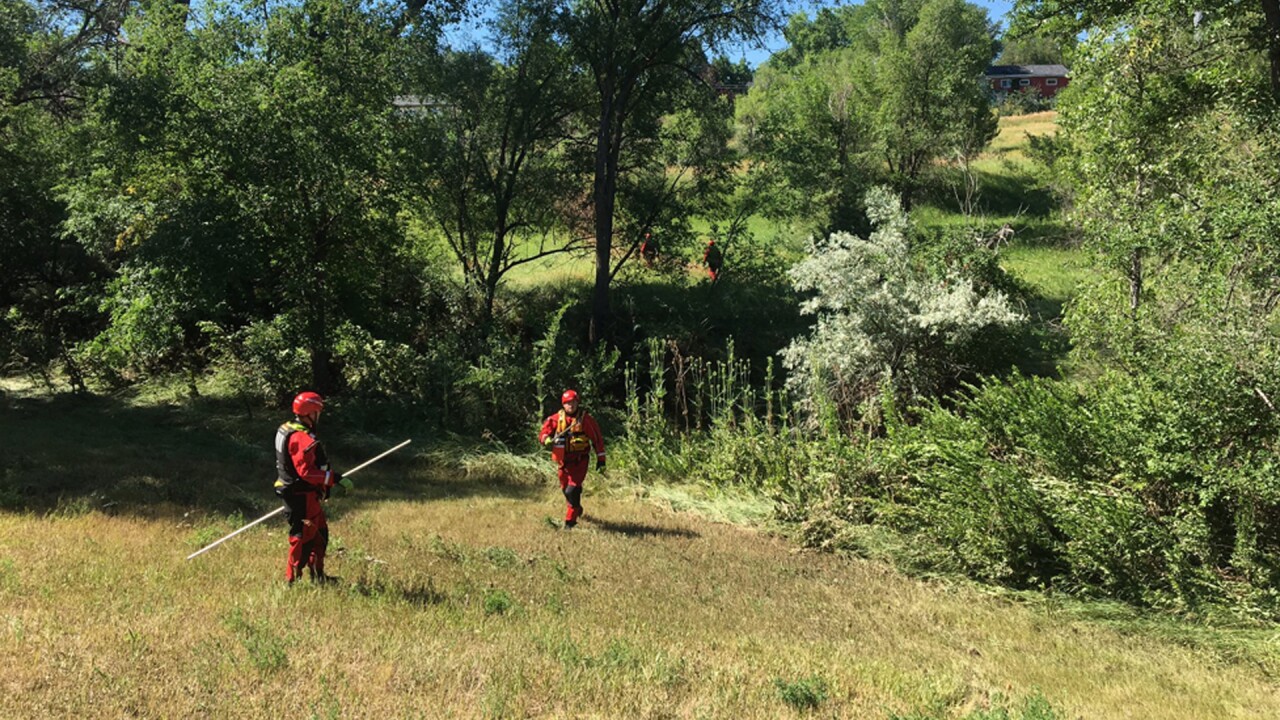 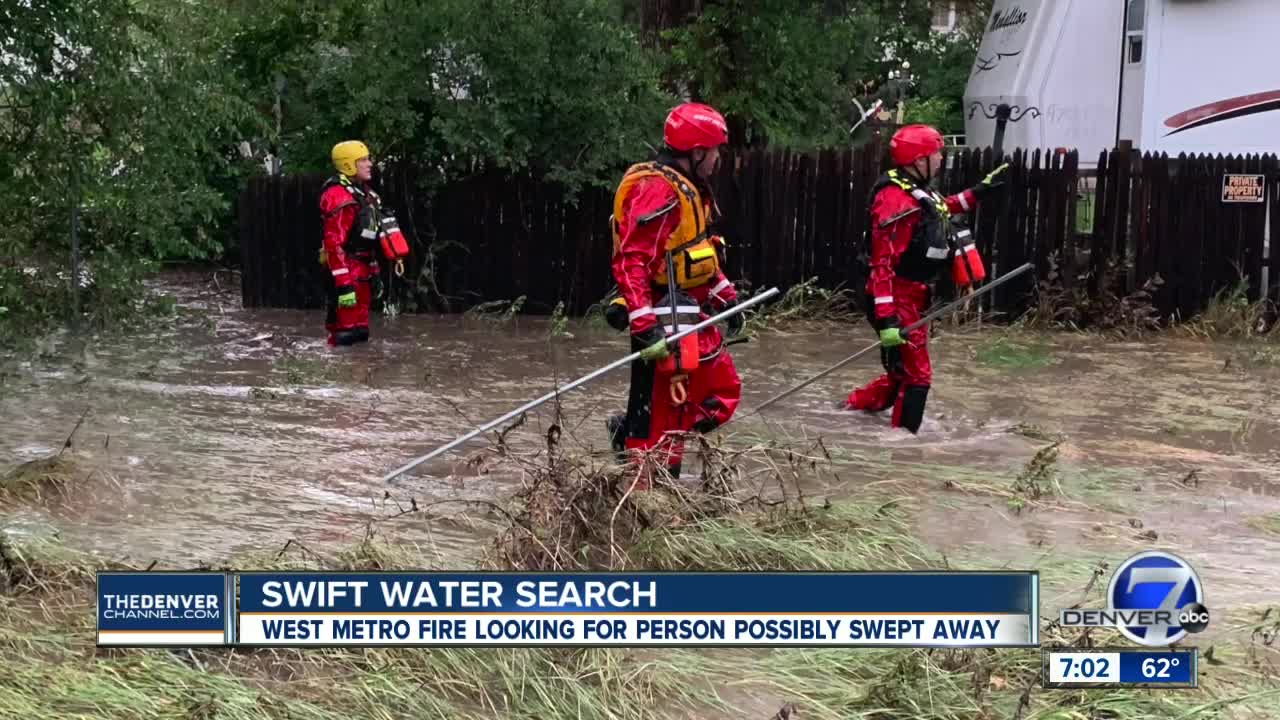 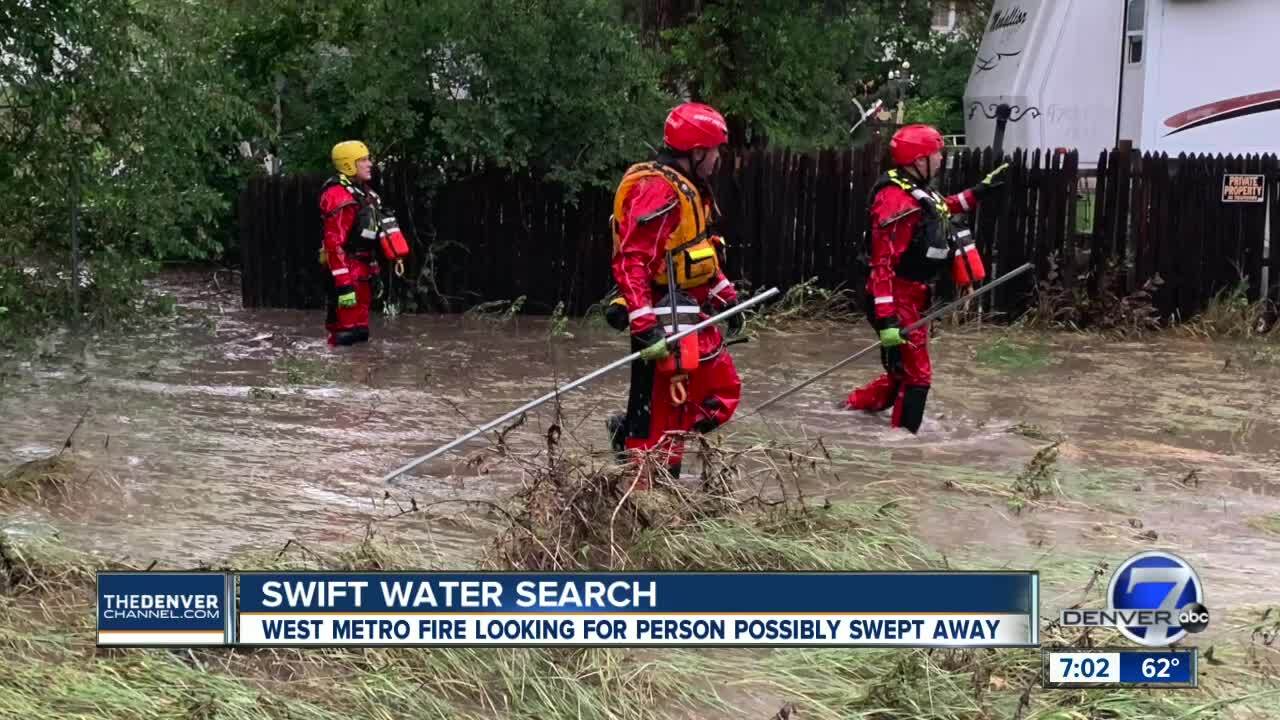 LAKEWOOD — Rescue crews recovered the body of a woman Sunday near Lakewood Gulch after a person was reported swept away in fast-moving waters.

West Metro Fire crews were searching Lakewood Gulch after the report of a person in the water near West 12th Avenue and Miller Street during Saturday afternoon’s storms. Police said only one witness reported seeing what may have been a person.

Crews continued the search for hours on Saturday but discontinued after they didn’t find anyone. At one point, the area was under at least 10 feet, according to rescuers. The waters receded in the area and firefighters resumed the search Sunday morning. The identity of the woman has not yet been released.

This story will be updated as Denver7 learns more details.