Car rented from Enterprise in Broomfield 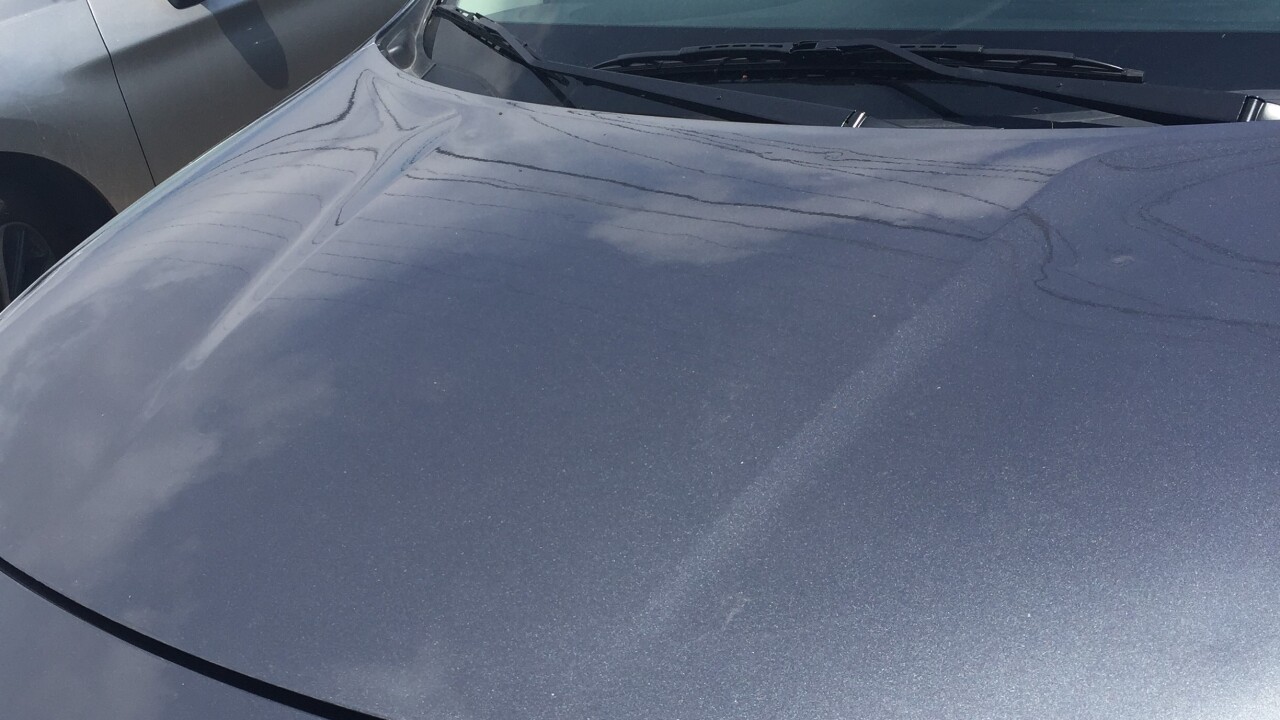 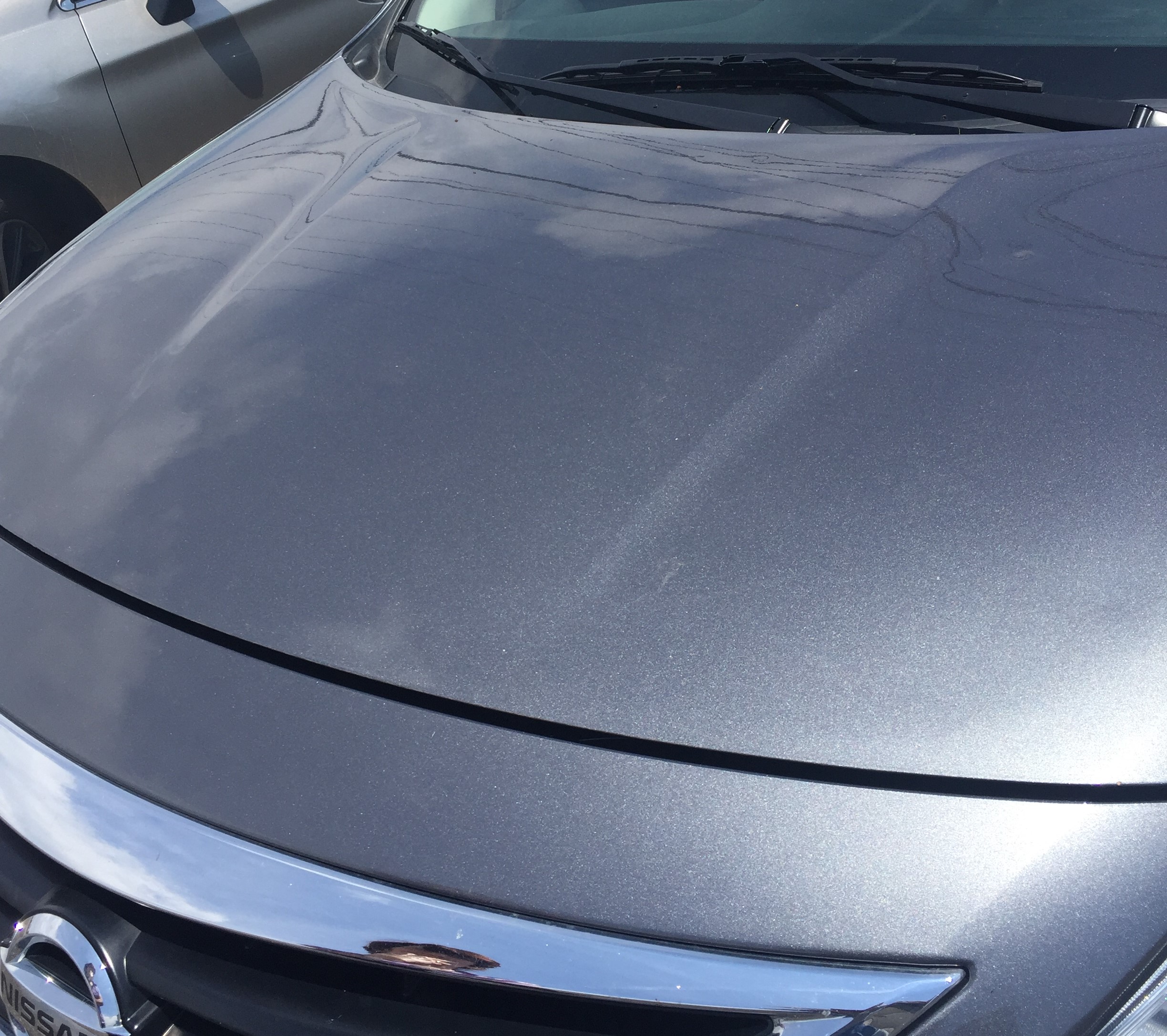 DENVER — What began as a fun trip home to visit family and friends in Colorado turned into a rental car horror story for a young nursing student now living in New Jersey.

Jessica Schwarz said she's being charged more than $1,500 for hail damage that she says didn't exist.

Schwarz rented a Nissan Versa from Enterprise Rent-a-Car's Broomfield location on June 30. She said she chose that company because its rates were affordable.

Schwarz, who said she's on a student budget, had the car for one week.

She said there was a hail storm during that week, but that it didn't damage the Nissan.

When she returned the car, she was shocked.

"They were immediately like, 'There's hail damage to your vehicle,'" she said.

Schwarz added that the associate wasn't even standing near the car when he made the claim, and that he was telling other returning customers the same thing.

"They just printed out this form and tried to make me sign it," she said. "I refused."

Instead, Schwarz went back outside and took several photos of the car.

When asked what she was thinking while taking the photographs, she replied, "Where is the damage? I don't see any damage on the vehicle."

This isn't the first time renters have reached out to Contact7 about issues with Enterprise.

In June, Littleton resident Yvonne Magana said she was charged $845 for hail damage, when she said there wasn't even a hail storm.

A spokesperson for Enterprise corporate said they were looking into that claim, "including careful review of all documentation and past rental contracts, to identify any possible damage that existed prior to (Magana's) transaction."

Schwarz said she believed Enterprise in Broomfield was trying to make extra money by insisting customers pay for hail damage.

When she asked for proof of the damage, Enterprise emailed several photos of their own, with circular outlines around the claimed dents.

Enterprise-Holdings spokeswoman Lisa Martini emailed Denver7 Monday morning and said, "We are looking into this."

The nursing student said she believes she's being scammed out of $1,500.

"It's a lot of money," she said. "I'm in nursing school. I can't afford that. They said they're going to take it to collection. I work part time at a hospital as a nurses aid, so that's a lot of money for me."

Carol Walker of the the Rocky Mountain Insurance Information Association said it's important to remember that a large part of Colorado sits in "hail alley."

A record size hailstone was recorded in Bethune, Colorado on Aug. 13.

She said Colorado had the second highest number of hail claims in the U.S. from 2016 to 2018, second only to Texas.

Walker told Denver7 that when you rent a car you should make sure to read the contract, which spells out if you're responsible for damage caused by "Acts of God."

She also said you should make sure you have the right coverage, whether you're using your own personal insurance for a rental car, or purchasing extra coverage.

Schwarz said she wants other rental car customers to make sure they walk around their car with an associate to check for all damage, including hail, before taking possession of the car.

She also suggested taking photographs of the car before leaving the lot.

The largest recorded hailstone in U.S. history fell on July 23, 2010, in Vivian, South Dakota, measuring 8 inches in diameter and weighing 1.94 pounds. The prized stone is now on ice at the National Center of Atmospheric Research in Boulder, Colorado. The previous record hailstone fell in Aurora, Nebraska, on June 22, 2003, and measured 7 inches in diameter and weighed 1.67 pounds, according to NOAA.