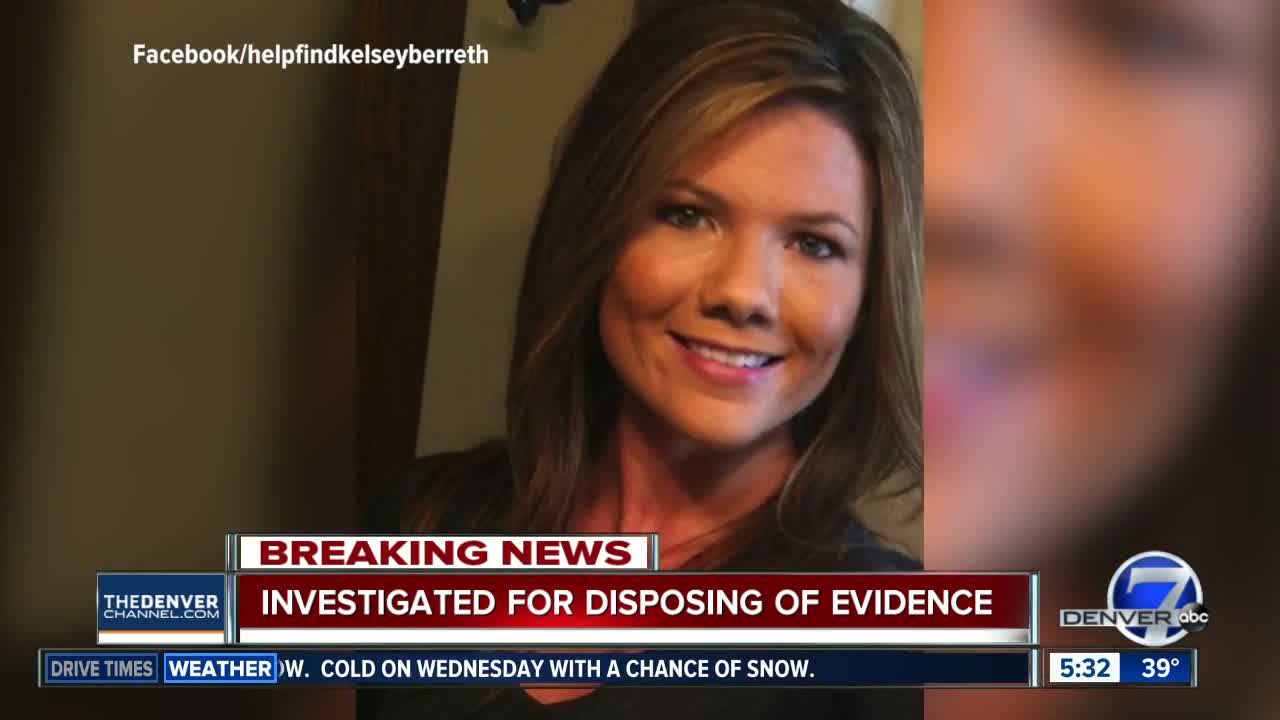 A nurse from Idaho is expected to plead guilty this week to at least one charge in connection to the case of missing Woodland Park mother Kelsey Berreth, according to a new report from ABC News. 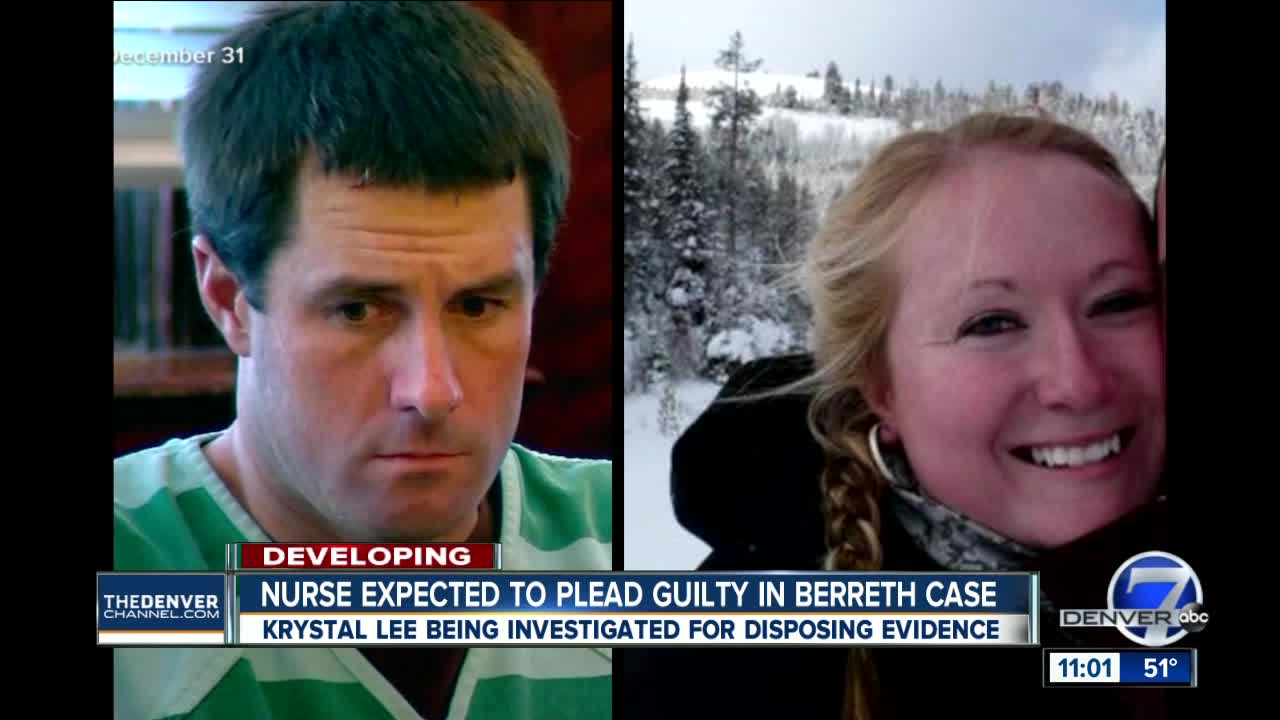 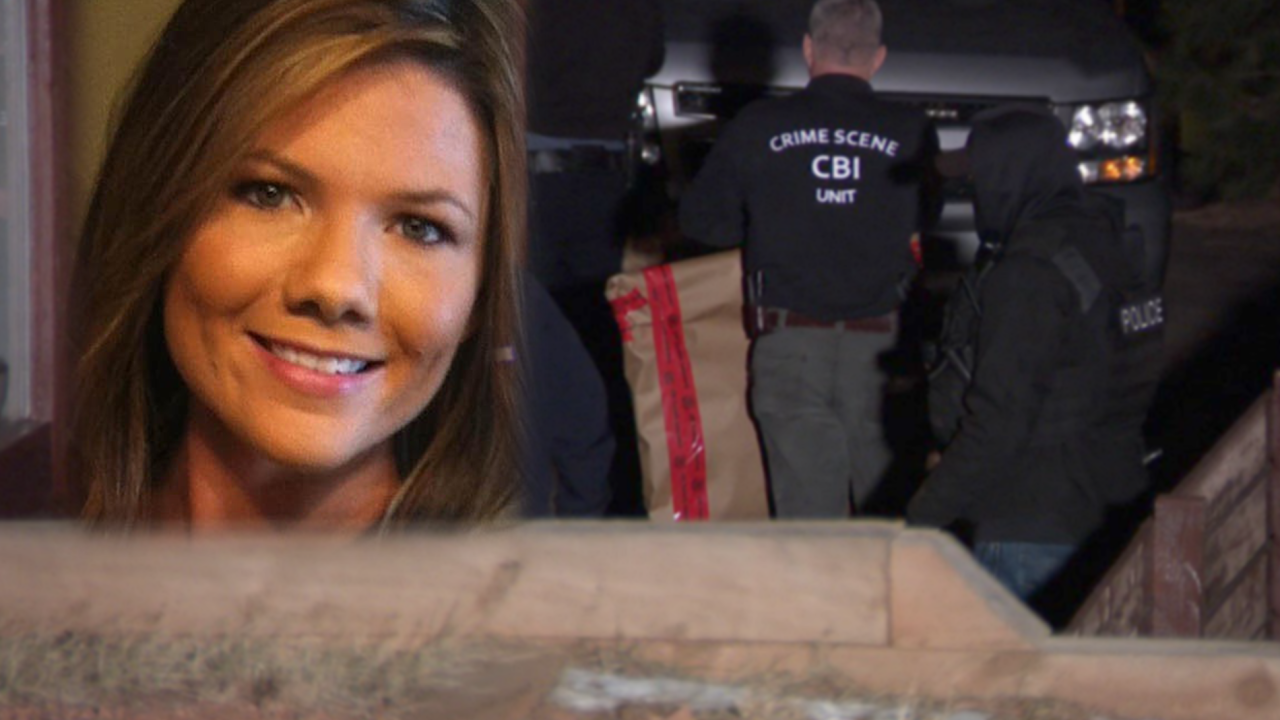 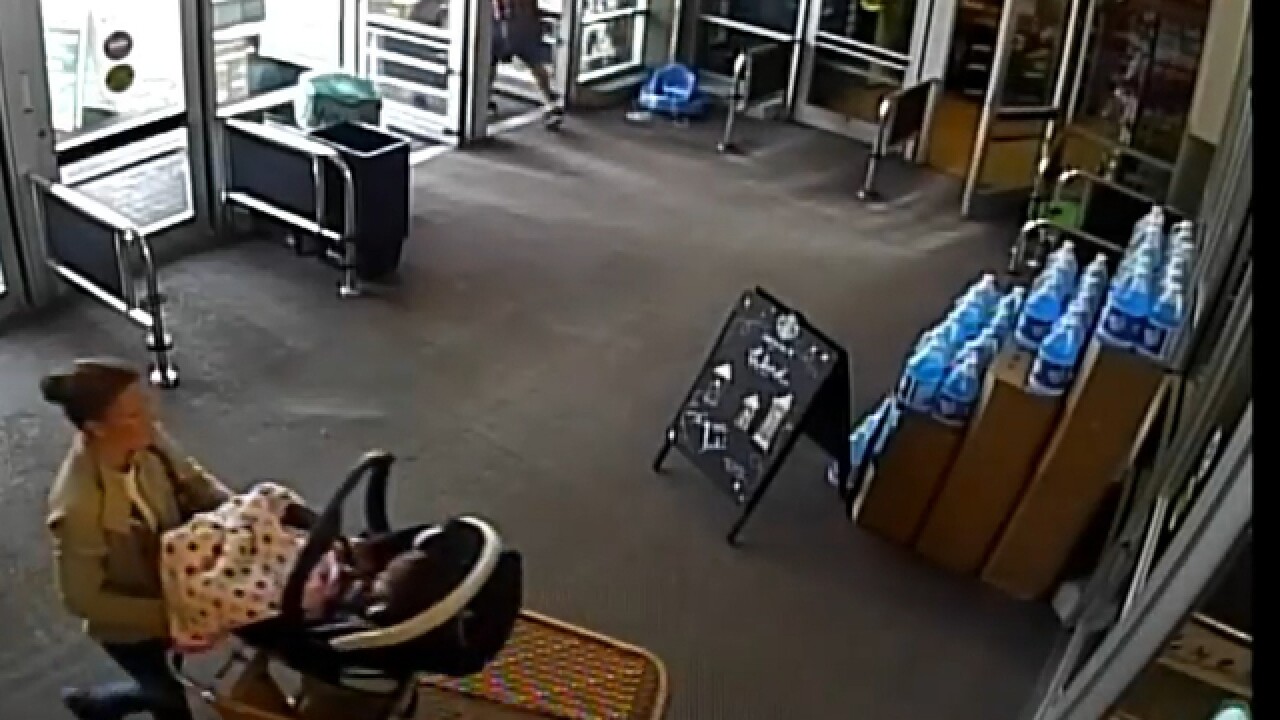 A nurse from Twin Falls, Idaho is expected to plead guilty this week to at least one charge in connection to the case of missing Woodland Park mother Kelsey Berreth, according to a new report from ABC News.

Two of the nurse’s relatives spoke to ABC News anonymously. They said she has been cooperating with investigators.

The woman is scheduled to appear in a Colorado courtroom this week to enter a plea deal. Investigators suspect she may have disposed of evidence in connection to the case. It’s not clear exactly what charges she is expected to plead guilty to, but multiple authorities told ABC News that she’s suspected of driving Berreth’s phone to Idaho to dispose of it.

It is unclear how the nurse and Patrick Frazee, the fiance of Berreth who was charged with murder, knew each other. Family members said she helped Frazee only because he threatened her life.

A spokeswoman for District Attorney Dan May told ABC News that the woman has a court date on Friday in Teller County. ABC News also reported Monday afternoon that the hospital at which the nurse worked confirmed she "no longer works at the hospital."

Denver7 has not released the woman’s name since she has not been formally arrested or charged as of Monday at 5:30 a.m.

Berreth has been missing since Thanksgiving and was last spotted in a grocery store in Woodland Park that day. Frazee was arrested on Dec. 21 in connection to her disappearance. He was formally charged with murder and solicitation on Dec. 31. The three solicitation charges, which are second-degree felonies, accuse Frazee of commanding or trying to persuade another person to commit first-degree murder.

Authorities have said they do not believe Berreth is alive. Her body had not been found as of Monday morning.