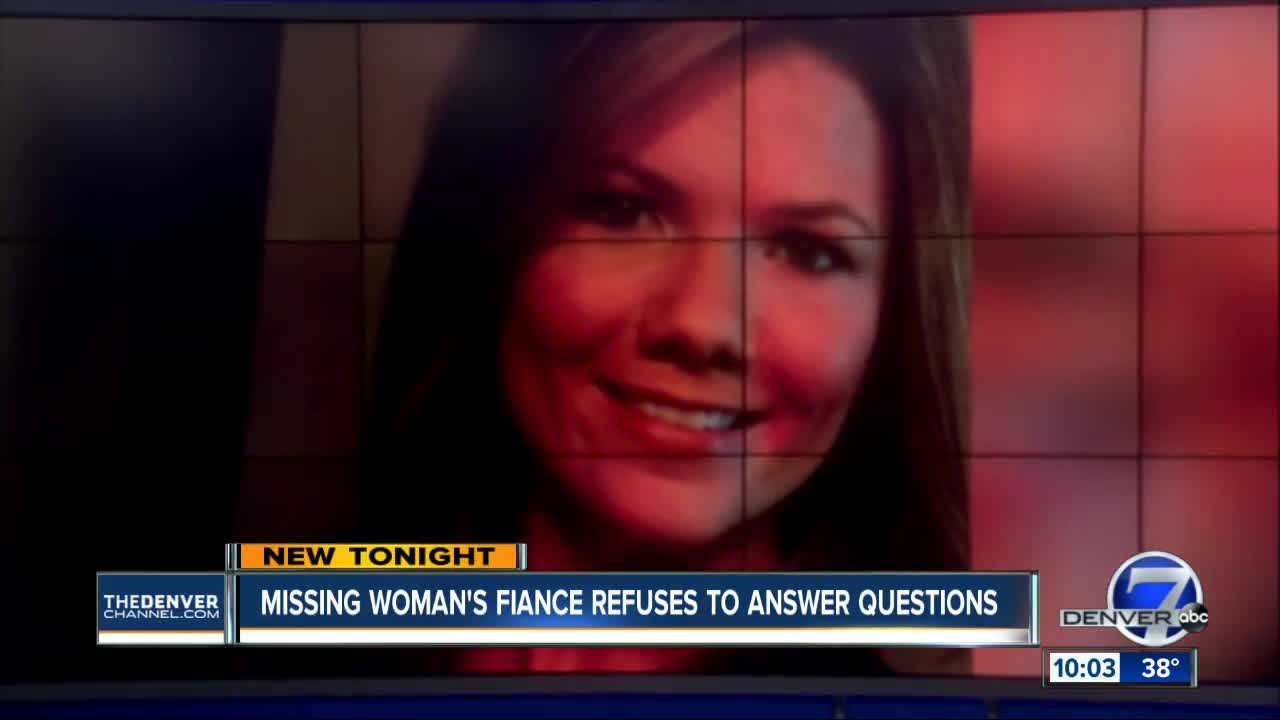 Police on Tuesday released surveillance video of 29-year-old Kelsey Berreth that was taken at the Safeway grocery store in Woodland Park on Nov. 22—the day she was last seen. 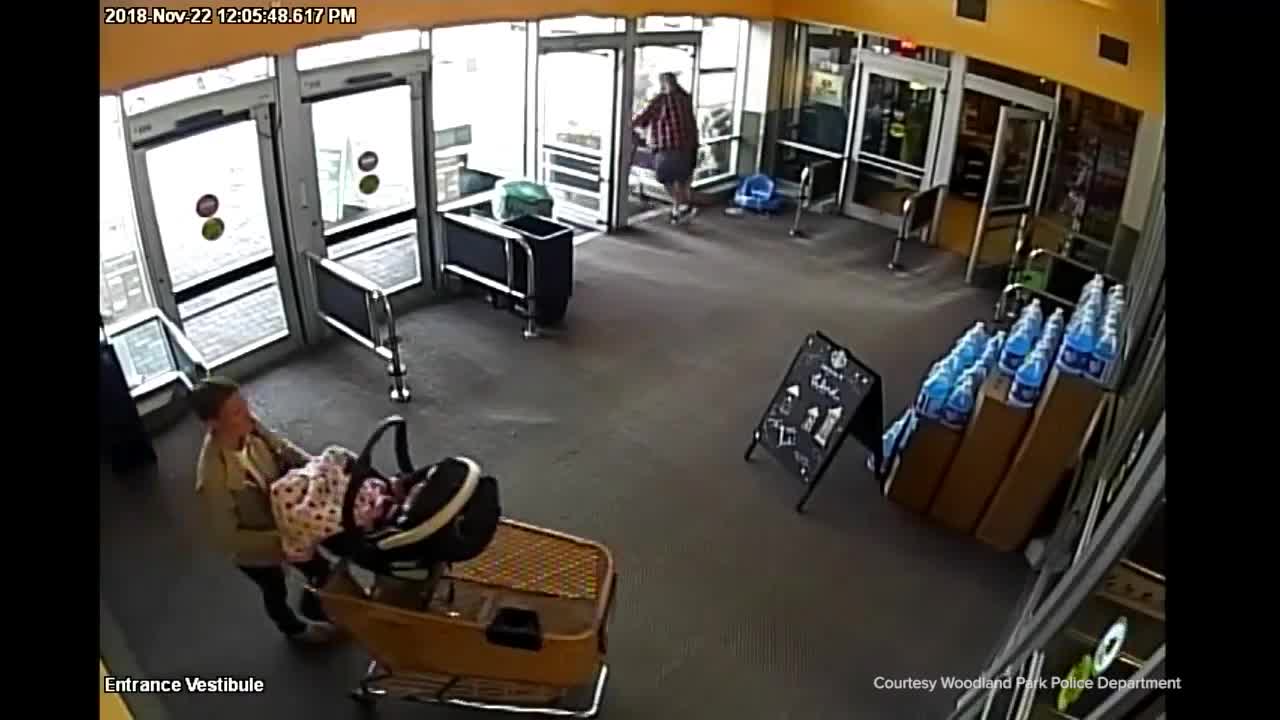 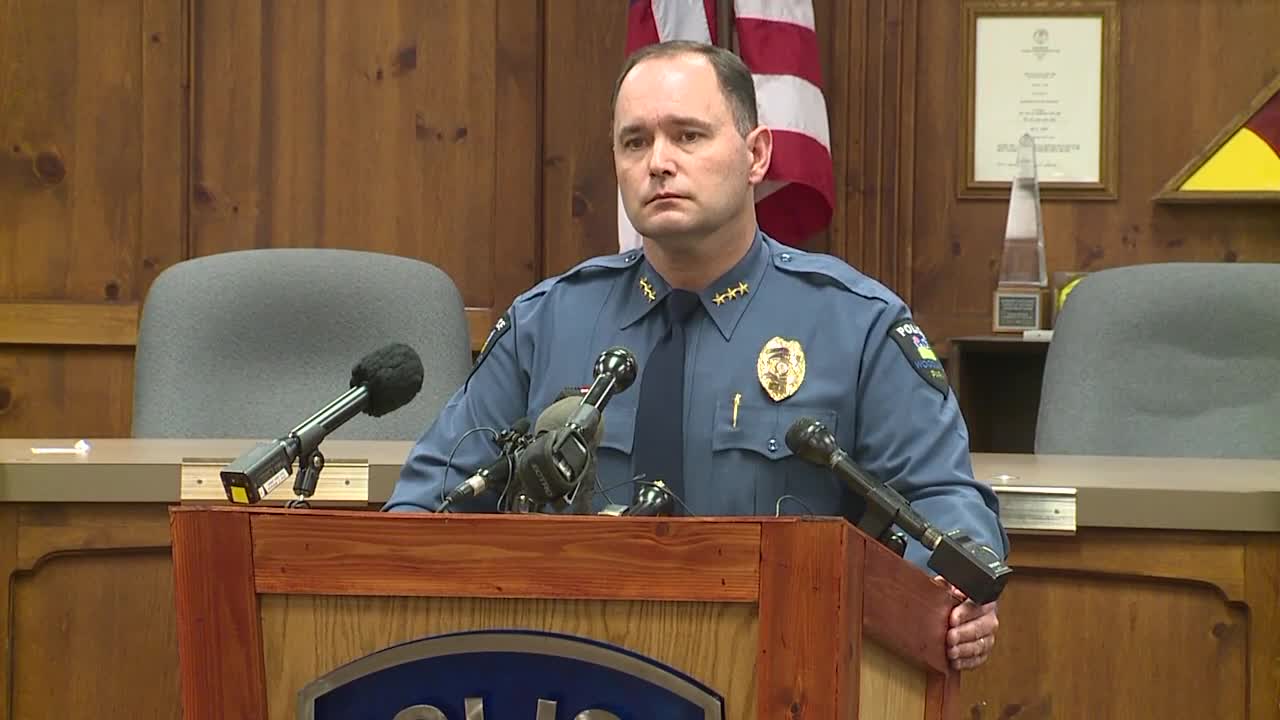 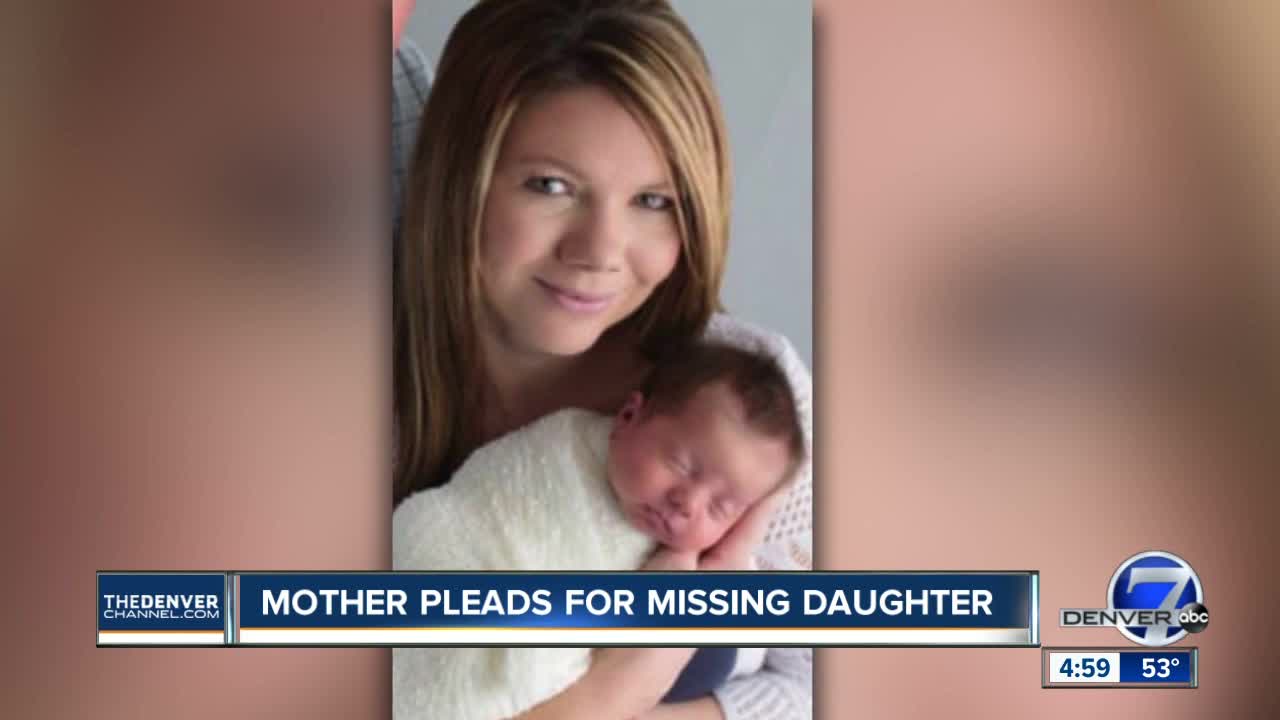 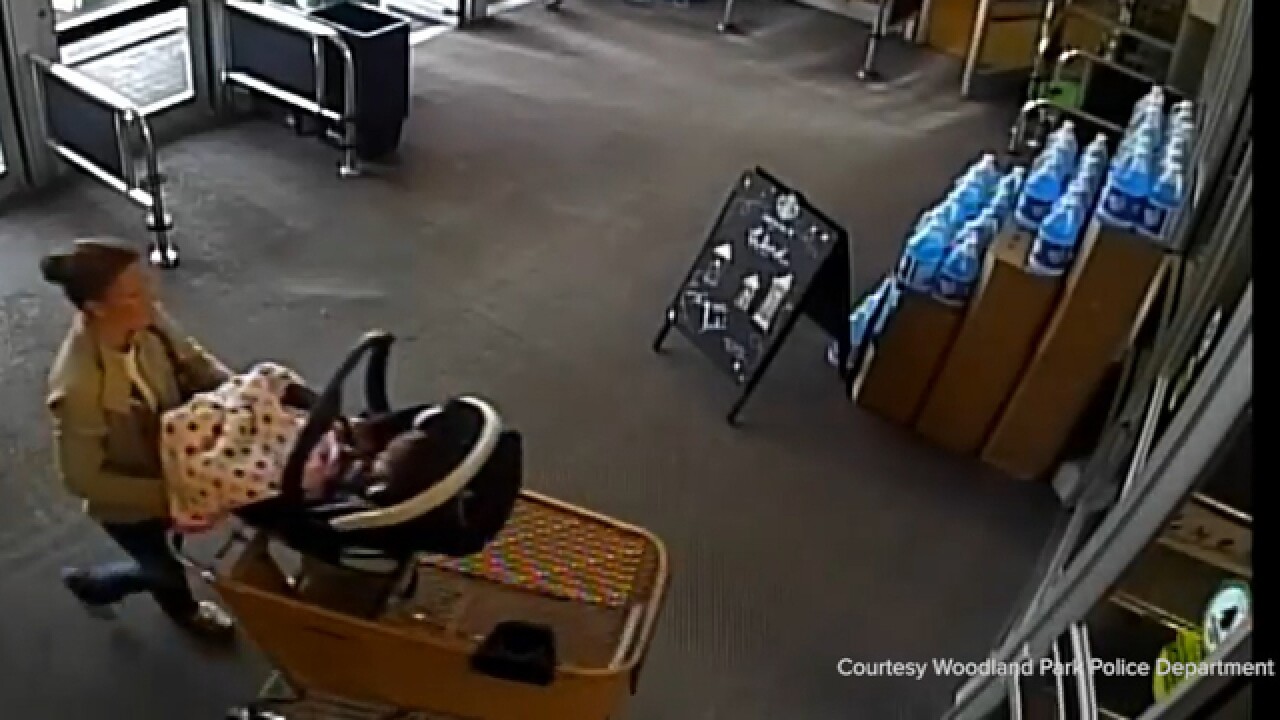 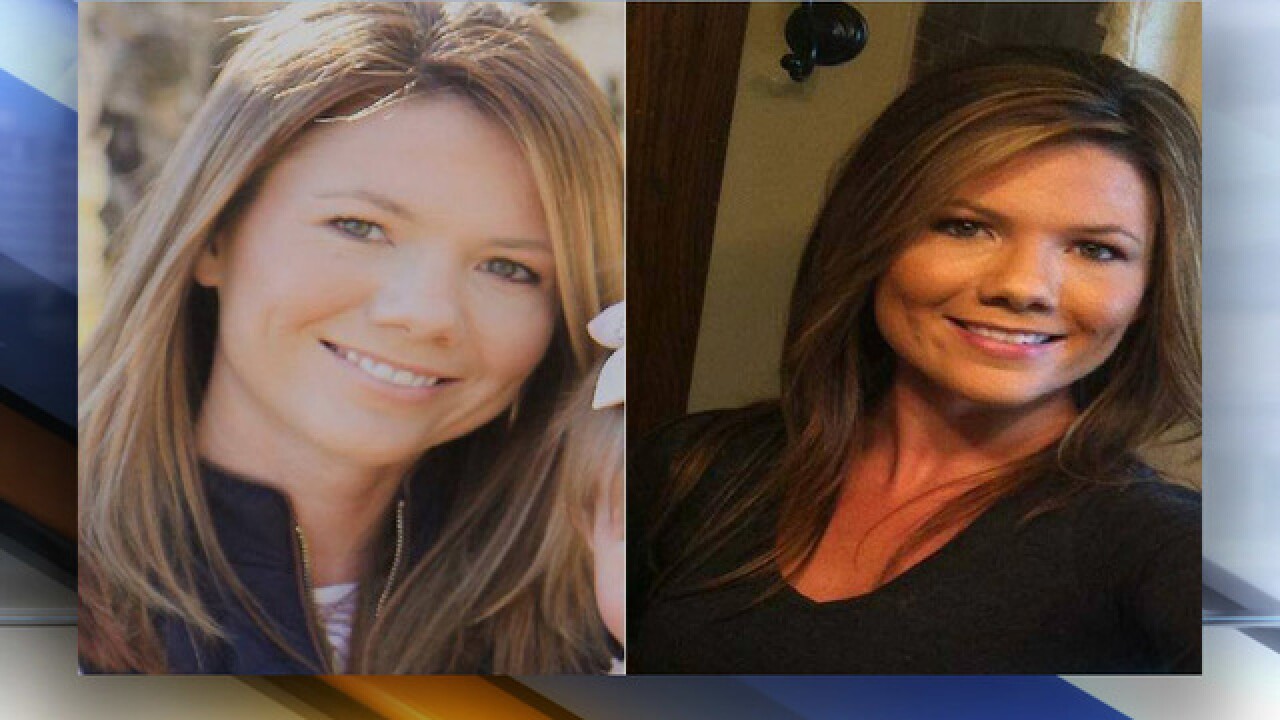 WOODLAND PARK, Colo. – Police on Tuesday released surveillance video of 29-year-old Kelsey Berreth that was taken at the Safeway grocery store in Woodland Park on Nov. 22—the day she was last seen.

Police said at a news conference Monday that Berreth had last been seen at the Safeway with her year-old daughter and released the video of her at the store on Tuesday.

The young woman has not been seen since, though her cell phone pinged to a location near Gooding, Idaho on Nov. 25, police said – about 800 miles from Woodland Park. Police Chief Miles De Young also said Monday that a text message sent that same day from Berreth’s phone said she wouldn’t be at work the following week.

De Young also said Monday that Berreth’s fiancé, Patrick Frazee, had told officers he hadn’t heard from Berreth since Nov. 25 and had not seen her since Nov. 22 when they last exchanged their daughter.

ABC News attempted to speak with Frazee Tuesday outside an attorney’s office in Colorado Springs but he declined to talk.

Anybody with information on her disappearance is encouraged to contact the Woodland Park Police Department at 719-687-9262 or email cadams@city-woodlandpark.org.