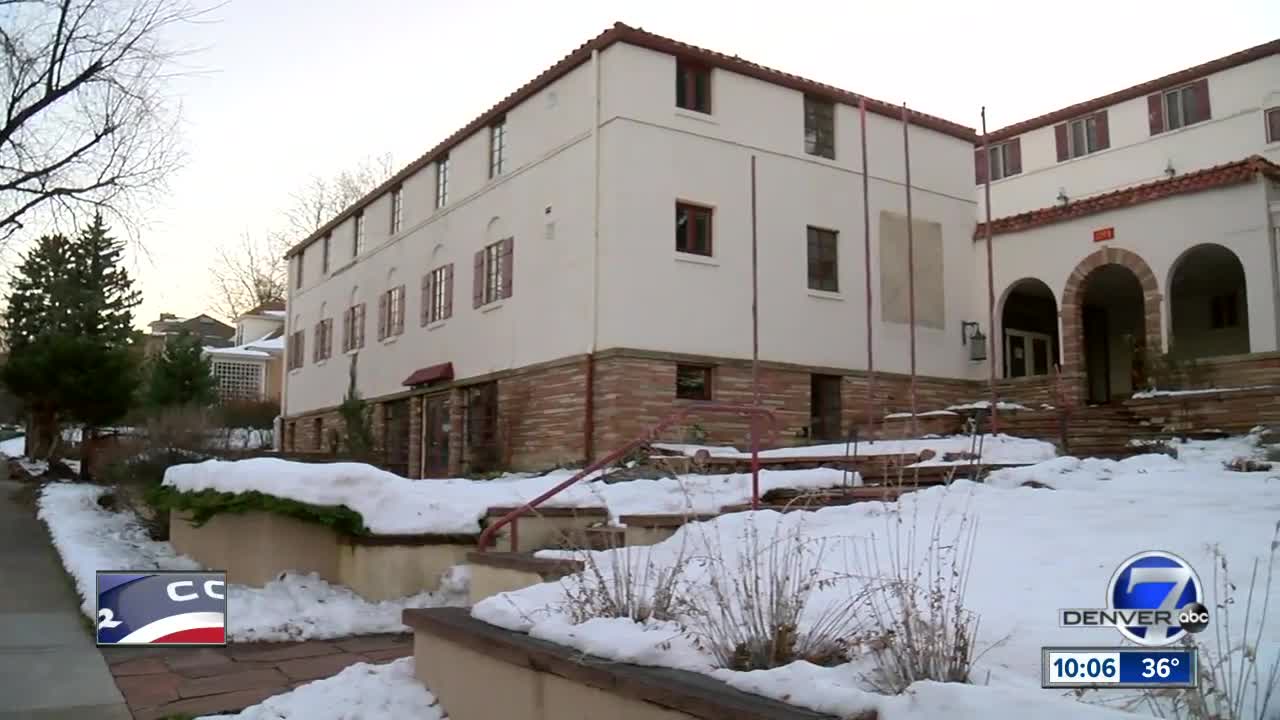 The Boulder Landmarks Board is moving forward to recommend landmarking a multi-million dollar home on University Hill, which once hosted the Dalai Lama. 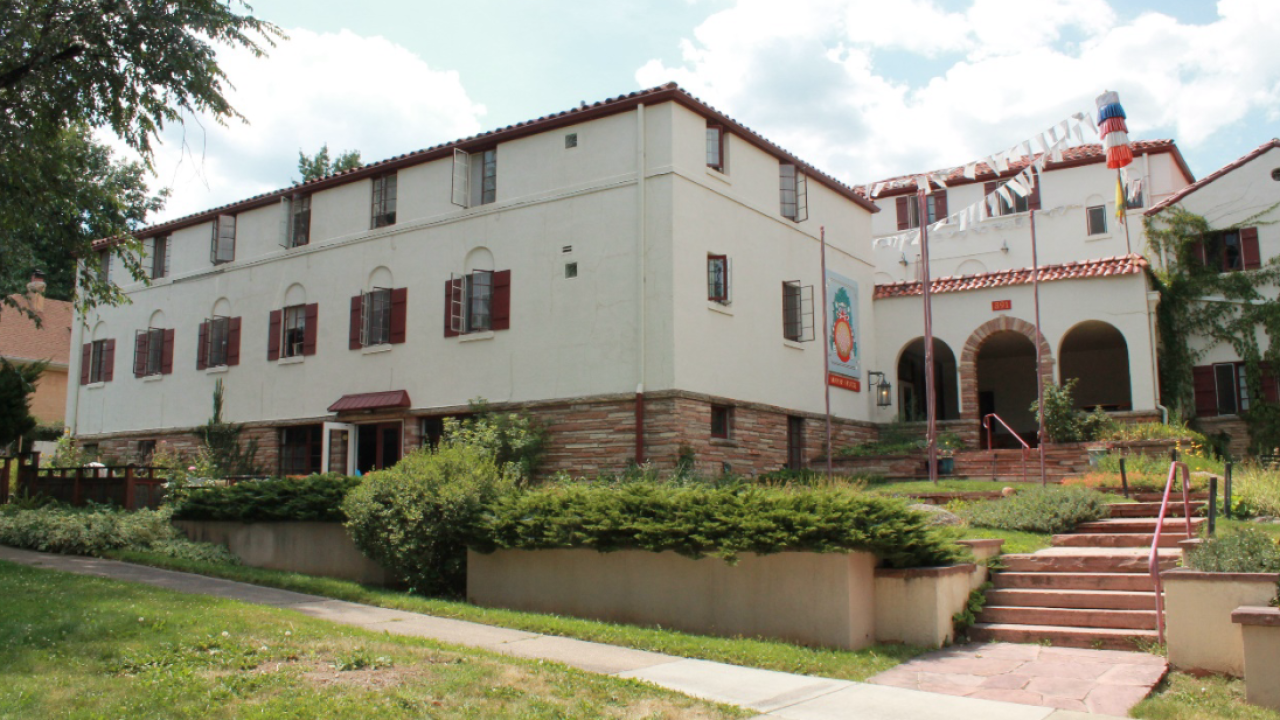 BOULDER, Colo. — The Boulder Landmarks Board is moving forward to recommend landmarking a multimillion-dollar home on University Hill, which once hosted the Dalai Lama.

The committee made the decision after listening to the city, neighbors and the home's owners present their cases.

Marcy Cameron, a historic preservation planner with the city of Boulder, told board members the home meets the landmark requirements on a series of platforms. She pointed to the history of the building, the prominent architect who designed the house, environmental significance, natural vegetation, geographic importance, and area integrity. The home was built in 1923 and was home to the Sigma Alpha Epsilon fraternity, the Zeta Beta Tau fraternity, and then members of the Shambhala community.

Many neighbors also want to preserve the former Shambhala property, known as the “Marpa House.”

“It’s like a cornerstone for the for the historical integrity of this neighborhood,” said neighbor Stephan Van Der Mersch.

Two members associated with the Shambhala community were accused of sexual assault. At least two people spoke out during the meeting, and said making the home a landmark would be a slap in the face for victims.

John Kirkland said he was in the middle of the process of purchasing the home for $4.9 million when the landmark application was submitted. He claims no one reached out to discuss the plans to preserve the property.

“The Shambhala organization does not support this unsolicited effort to landmark the property,” a Shambhala leader wrote in a letter to the City of Boulder Landmarks Committee in August as a part of the application. The letter went on to say, "we have never considered Marpa House a historic building.”

Kirkland said making the home a landmark will restrict his freedom to make renovations and adds that it will increase the cost. He said the house was neglected for four decades, and he plans to make $7 million in improvements.

“On the exterior, I want to build it back to how it looked in the 1923 original build when the Sigma Alpha Epsilon fraternity built it,” he said.

Kirkland pointed to four other properties on University Hill he restored. He said he feels like neighbors are targeting him.

The city council will now review the recommendation and decide if the home will become a landmark.