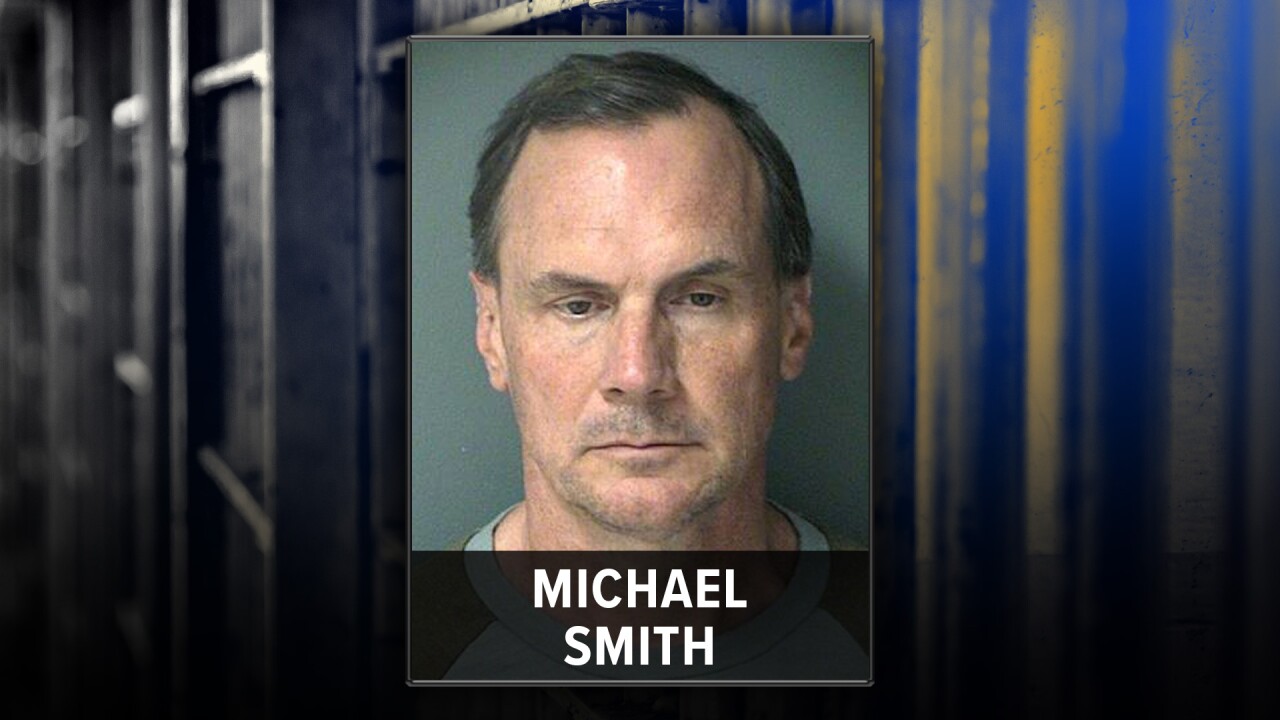 BOULDER, Colo. — For the second time this year, a member of the Boulder Shambhala has been accused of sexual assault on a child.

Boulder police arrested Michael Smith, 54, in connection to an alleged sexual assault on a child from somebody in a position of trust.

The victim reported that she had been sexually assaulted by Smith multiple times, starting in 1997 when she was 13 years old. Smith met her through his membership in the Boulder Shambhala, police said. It was not clear if he was a current member at the time of his arrest.

A second victim told Boulder police she was assaulted by Smith when she was 11 years old at a a Buddhist retreat center in Barnet, Vermont. Law enforcement in Vermont is investigating this case.

Both of the female victims came forward after learning that Boulder police had arrested 71-year-old William Lloyd Karelis, a former member of the Boulder Shalmabla, in early February for sexual assault on a child.

The victims do not know each other.

Boulder police said they believe there may be more victims. Anybody with information is encouraged to call Boulder Police Det. Ross Richart at 303-441-1833.