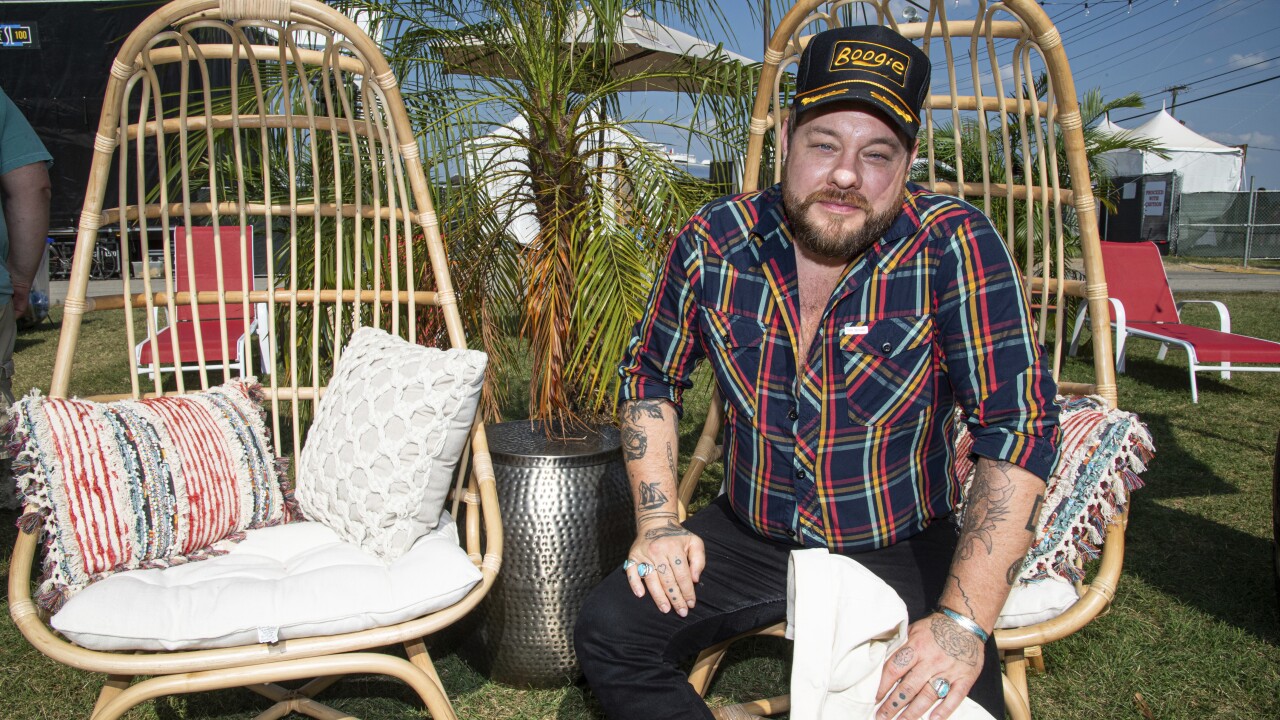 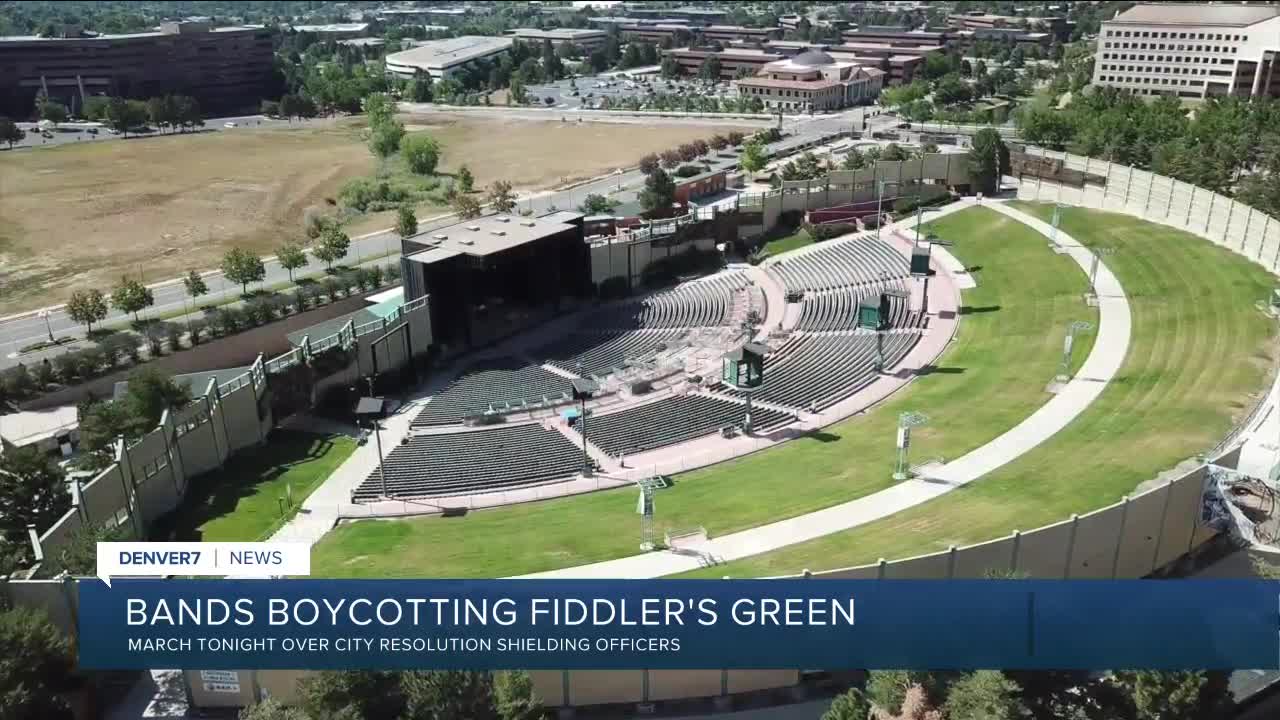 DENVER – Nathaniel Rateliff, Wesley Schultz of the Lumineers and other Colorado musicians will lead a march and play-in at Greenwood Village City Hall Monday evening in protest of an ordinance passed recently that shields city police officers from civil liability under a new state law.

The musicians, which also include Flobots, Spirit of Grace, and others, will be joined by several lawmakers and activists in the march which is scheduled for 7:30 p.m. outside the Greenwood Village City Hall.

Protesters previously marched against the resolution after it was passed.

Rateliff and the Night Sweats, along with Schultz and the Lumineers, wrote letters to the Greenwood Village City Council expressing their displeasure with the city council’s recently-passed resolution and said they would not play at Fiddler’s Green until the policy was rescinded.

“Recently we have discussed plans to play at Fiddler’s Green, we write to you today to publicly announce that we will not play music there until Greenwood Village rescinds its recent resolution permitting police to act without accountability,” Rateliff wrote.

“Fiddler’s Green is one the largest sales tax generating establishments in Greenwood Village. Artists and fans should not be forced to financially support a City government that has established such racist policies to perform in Colorado or see their favorite artists perform locally. In fact, no one should,” Schultz and Jeremiah Fraites wrote.

Among the lawmakers organizing the event is Rep. Leslie Herod, D-Denver, who was one of the sponsors of Senate Bill 217.

A stipulation of the new law is that officers who are found to have acted in bad faith could owe up to $25,000 of their own money in civil settlements, rather than their city paying the cost. The resolution said the city would never find that an officer acted in bad faith, thus protecting them under the accountability law.

“As long as Resolution 40-20 is the law in Greenwood Village, it would be dangerously irresponsible to hold, attend, or promote any event at Fiddler’s Green Amphitheater located in their city,” she said in a statement.

Rateliff quoted the late Rep. John Lewis, who passed away over the weekend, in a call for people to show up to support them.

“Like Mr. Lewis said, we must find a way to get in the way. We must get in good trouble, necessary trouble,” he said.