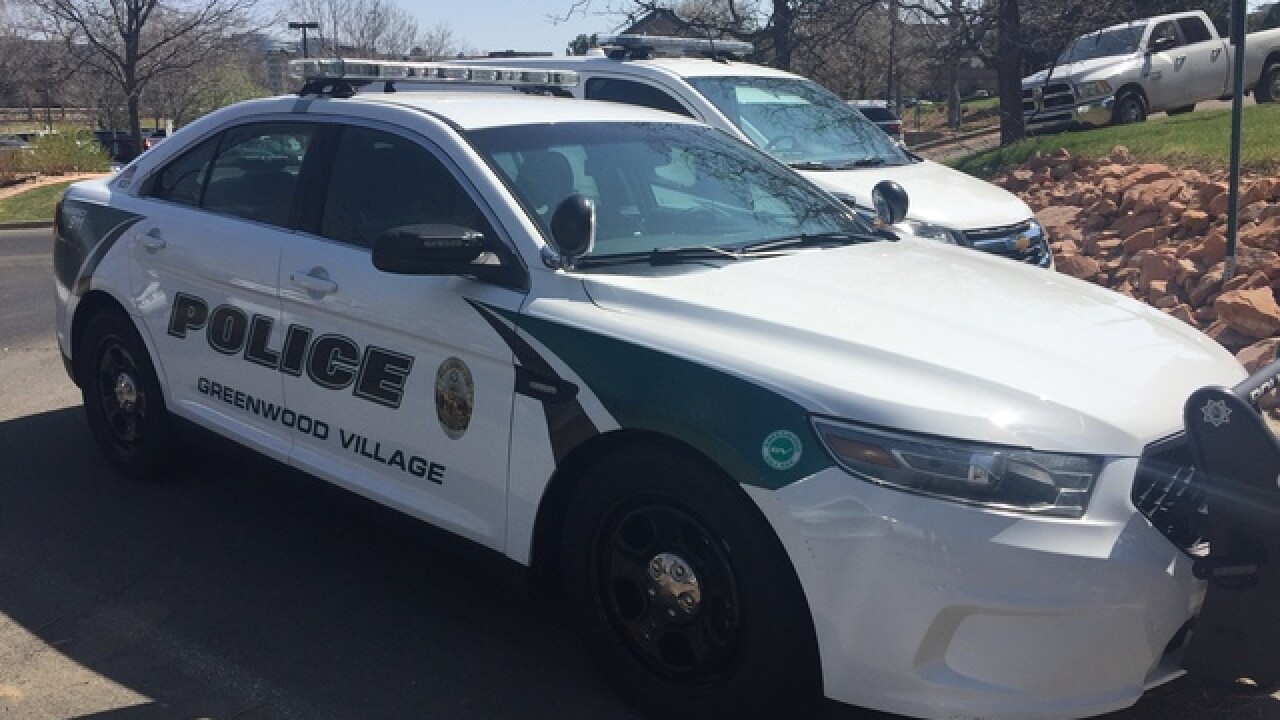 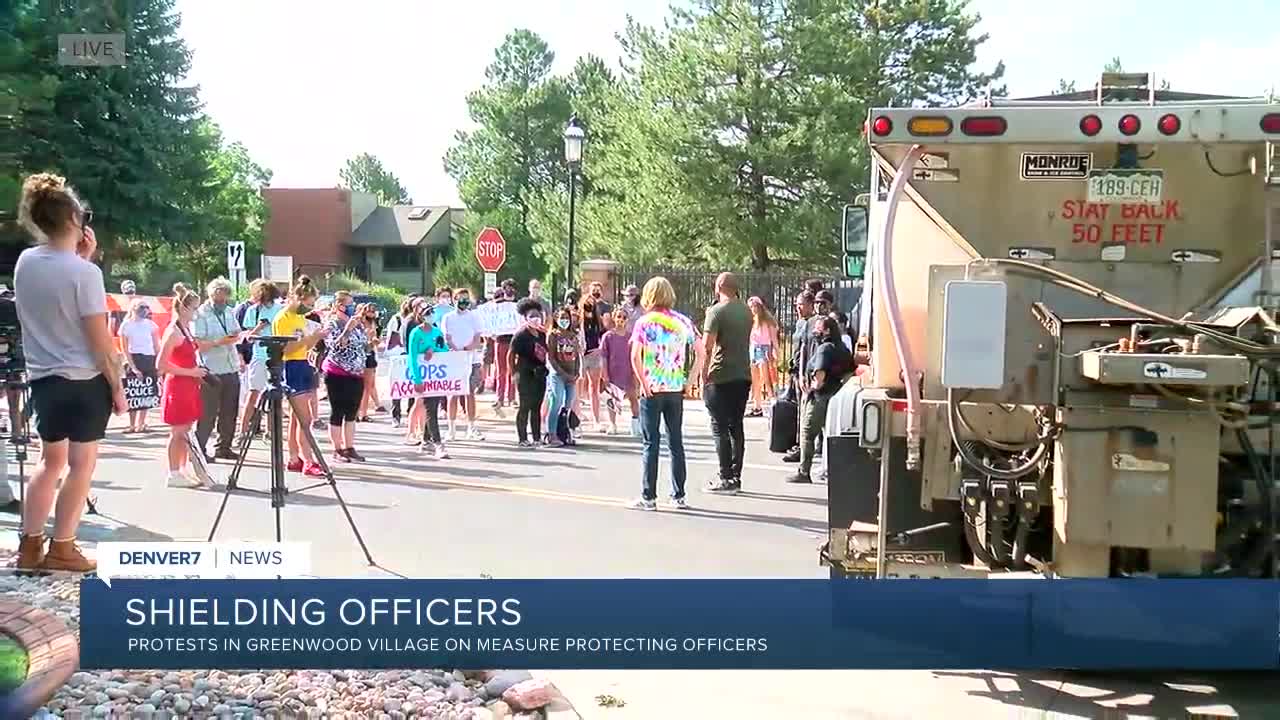 GREENWOOD VILLAGE, Colo. — Colorado Attorney General Phil Weiser on Thursday called a new measure from the city of Greenwood Village that shields officers from financial liability "against the spirit" of the recent police accountability law signed into law last month.

A protest was also planned in the Denver suburb for 4 p.m. Thursday in response to city's resolution, which was passed Monday evening. Watch it live below.

The resolution effectively shields officers from having to face personal financial liability for misconduct on the job, contrary to the police accountability law, Senate Bill 217, according to a report from our partners at the Denver Post. A stipulation of the new law is that officers who are found to have acted in bad faith could owe up to $25,000 of their own money in civil settlements, rather than their city paying the cost. The resolution said the city would never find that an officer acted in bad faith, thus protecting them under the accountability law.

Greenwood Village in a statement Thursday defended the resolution, saying "claims that we have shielded our police from accountability, nothing could be further from the truth."

The city said officers would still be subject to discipline, including termination, and criminal liability.

"However based on our workforce, training and culture that have existed for a long time in our City, we do not believe that the added potential punishment of $25,000 judgment will affect their actions one way or another in those few seconds of crisis when officers have to make split second life or death decisions," the city said in the statement. "Incurring a financial penalty decided by a City Council potentially influenced by media and passions of the day is a far greater risk than many of our police officers are willing to take. Seeing the lack of reasoned support by city councils throughout the country, one senior officer has already determined that this risk in addition to his life was not one that he was willing to endure."

Weiser on Thursday said he encourages local governments to "implement [the police accountability law] as envisioned and find appropriate ways to demonstrate their support and appreciation for responsible law enforcement officers."

"If they decline to do so," Weiser said, "I expect the legislature will take action in January to address this issue."

Colorado Rep. Leslie Herod, D-Denver, who sponsored the police accountability bill, said the Greenwood Village resolution is "destructive, it's inappropriate and it's dangerous."

"They’re saying that no matter what the officer does, even if they act in bad faith and intentionally harm someone, that they're going to have their backs no matter what," Herod said.

"For years police officer immunity has robbed victims and their families of justice and paved the way for the unfettered use of excessive force," their statement said. "Those that are sworn to uphold the law and protect the community should be held accountable when they blatantly abuse someone's constitutional rights. By attempting to reinstate this arcane legal doctrine, they are sending the message that officers can violate people's rights without consequence."

Asked about the resolution during his coronavirus briefing Thursday, Gov. Polis said SB-217 was designed to help restore trust.

"Bipartisan police reform is the law of Colorado. So that’s the law under which police departments operate. … I’m confident that communities across our state will continue to follow the law.”

"One of our real items that we need to be considerate of is making sure we retain and are able to recruit the officers we want and need," Lantz said.