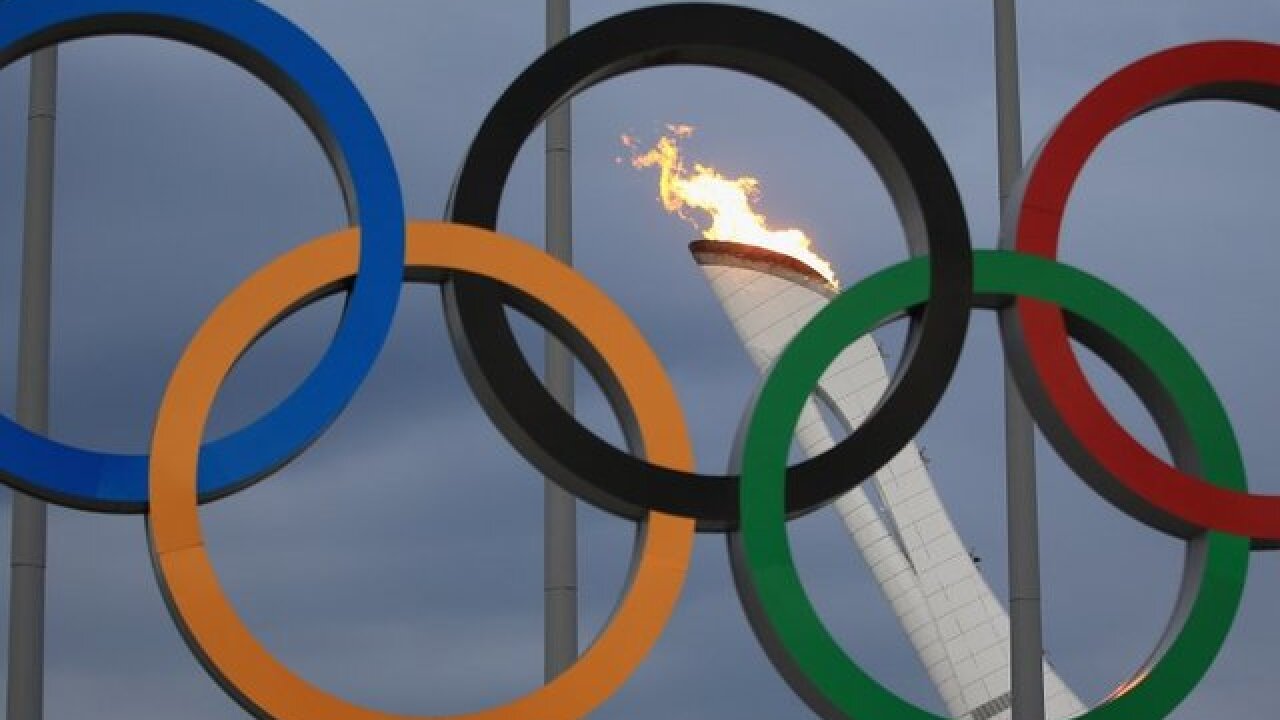 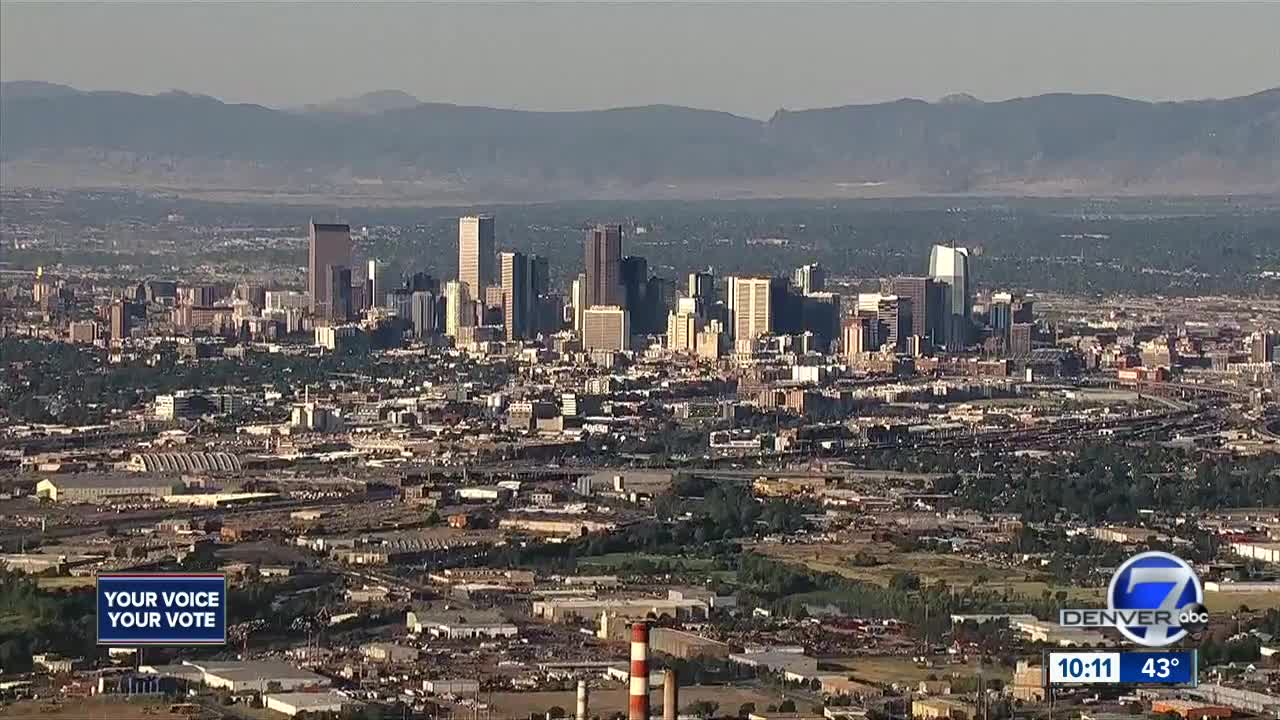 The mayor's race isn't the only hot-button issue Denver voters will decide in the June 4 runoff election.

Supporters say a new ballot issue called "Let Denver Vote" would give voters the say on future bids for the Olympic Games, but opponents say it could ruin any hope of a Mile High Games.

Denver has had a long and complicated history with the Olympic games, making history by rejecting the event in 1976.

So when city leaders started exploring the idea of a Denver Olympics again last year, organizers decided to fight back with Initiated Ordinance 302.

The initiative would essentially ban city officials from using tax dollars on future Olympic bids without their approval.

Supporters say it transfers power from elected leaders to the taxpayers who would foot the bill, but they say it still "keeps Denver's options open."

But opponents call the measure "overly broad" and said it may prevent public officials from discussing even privately-financed bids. Besides, they point out, Salt Lake City already won the next U.S. Olympic Bid, so it will likely be 2050 before another U.S. Olympics, and a lot could change in 30 years.

The Denver Elections Division Posted These Arguments For and Arguments Against Initiated Ordinance 302:

ARGUMENTS FOR YES! Our vote is our voice, and Denver voters deserve the final say on any proposal to spend tax dollars on the Olympics.

The Let Denver Vote Initiative is a sensible ballot measure that keeps Denver’s options open regarding hosting future Olympics and gives the people of Denver a powerful voice in determining whether or not to invest municipal resources in pursuit of bringing the Olympics to Denver. The initiative would avoid closing any doors on a long-term basis, but instead empowers voters to weigh proposals concerning the Olympics on a case-by-case basis and determine if they want their tax dollars spent on pursuing the high-profile opportunity.

A YES vote on this pro-democracy, voter protection measure is supported by over three dozen elected officials and candidates for Denver municipal office, in addition to organizations taking fiscal responsibility, transparency, social justice, and protection of our environment into account in endorsing a vote of the people.

Hosting the Olympics brings significant financial risk and long-lasting impacts. Host cities are expected to cover the consistent (every year since 1968) cost overruns of the Olympic games, and Denver voters deserve a right to decide if they are comfortable writing a blank check to cover such overruns.

Voters will have an opportunity to publicly discuss and debate the pros and cons and make the ultimate decision BEFORE the City can spend any taxpayer money or resources on the Olympics.

Since this proactive measure is not tied to any active Olympic proposal, voters can preemptively vote NOW on the right to vote and ensure that FUTURE generations retain that right, in perpetuity, regarding any future proposal for a tax-funded Olympics in Denver.

Currently, decisions to invest taxpayer dollars in the Olympics are left to elected officials who will be long-gone from office when the Olympics would come to town, while taxpayers will still be here to foot the bill. A YES vote means those most affected – Denver voters -- will have the final say.

The Let Denver Vote Initiative is a simple and straightforward measure that, when passed, would ensure that BEFORE the City and County of Denver expends any municipal resources on pursuing a bid to host the Olympics, and BEFORE the taxpayers of Denver become liable for cost overruns, the people of Denver must FIRST approve the decision with a vote at the polls.

In summary, a YES vote NOW means we, the people, are guaranteed the right and ultimate authority to decide at the polls in the FUTURE on:

ARGUMENTS AGAINST: This seemingly innocuous initiative to ‘Protect the taxpayer’ is dangerously broad, has extensive unintended consequences, and is brought by a group that is woefully misinformed about the risks, namely potential costs to the taxpayer of bidding and hosting an Olympic & Paralympic Games, that the ballot initiative seeks to mitigate.

This also means private organizations whose entire reason for being is to promote and encourage events and business developments in Denver would be unable to even address the issue of an Olympic bid. Without interaction of government and government groups there can be no bid, even one entirely privately financed.

A privately funded Olympic Exploratory committee was created in 2018 and after more than 30,000 interactions with Coloradans across the state it wholeheartedly recommended and developed a model that called for NO direct public money. This initiative doesn’t aim to protect taxpayers, it aims to kill any hope of ever bidding for an Olympics.

Even if the impossible happened, the Olympic Exploratory Committee itself recommended that the hosting of the Olympics and Paralympics should be voted on in a statewide ballot initiative. The voters of Colorado, not just Denver, should have the final say.

This initiative is too broad, too dangerous, and entirely too unnecessary to pass. Vote NO."