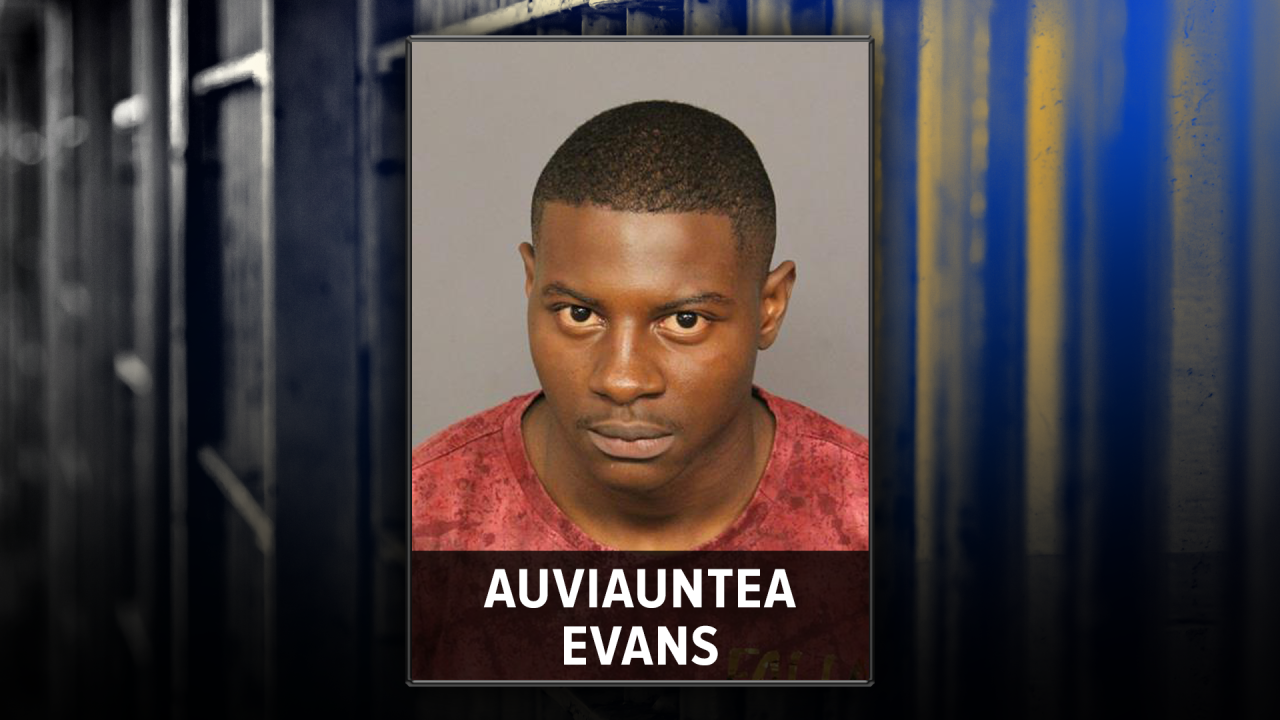 DENVER – A 20-year-old man was sentenced to 40 years in prison on Friday morning in the stabbing death of a teenager in Denver's Capitol Hill neighborhood last year.

Auviauntea Evans pleaded guilty in July to second-degree murder in the killing of 17-year-old Reese Grant-Cobb, according to the district attorney's office.

Evans was originally charged with one count of first-degree murder after he was arrested last September.

According to police, Grant-Cobb was assaulted by Evans and others near the intersection of Colfax Ave. and Pearl St. on the night of July 1, 2018, and was stabbed during the altercation. He died at an area hospital.

Prosecutors direct-filed the initial murder charge against Evans about three weeks after the stabbing, but he was not arrested until Sept. 10.