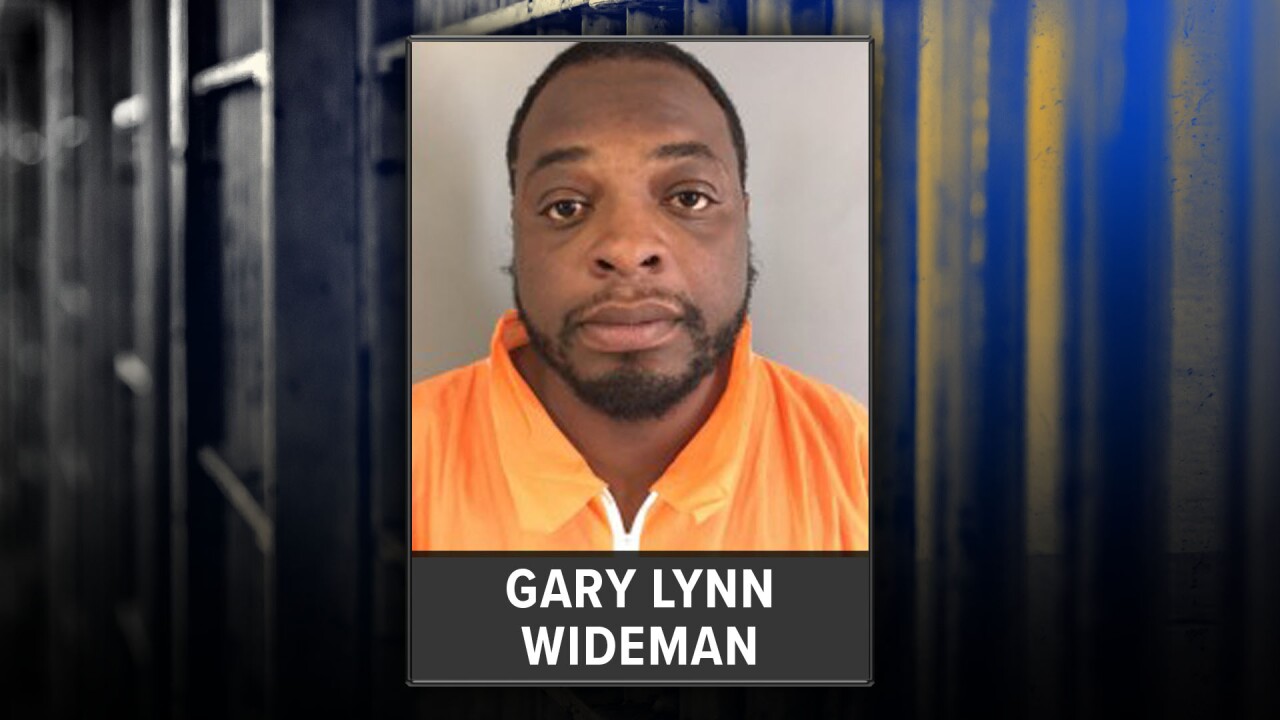 ADAMS COUNTY, Colo. — A 38-year-old was convicted Tuesday in connection to a fatal shooting at a Thornton bar in 2018.

According to surveillance video, he fired multiple shots into the kitchen of the bar as patrons fled for their lives. Brenda Lee Martinez, 37, was killed in the shooting. Three others were wounded, but survived.

“The defendant claims self-defense, but when he returned to the bar, his family had left,” Chief Deputy District Attorney Brian Mason said during closing arguments. “He didn’t go into the bar to protect; he went back into the bar to confront. When he points that gun, it’s pointed at anyone who passes across his path. He shot into a kitchen full of people, killing a truly innocent person, Brenda Martinez, and wounding three other people.”