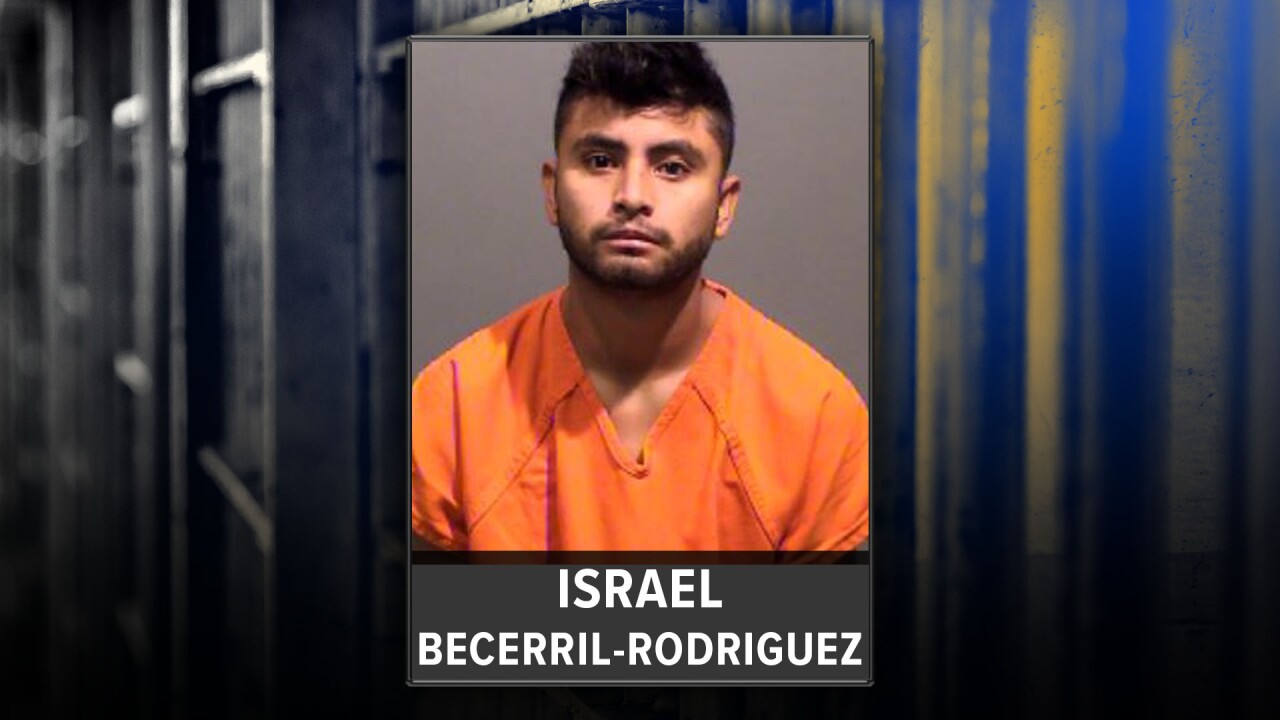 LAKEWOOD, Colo. — A man suspected of fatally shooting another man outside a Lakewood convenience store in early November has been charged with first-degree murder and two violent crime counts.

The charges were filed against 28-year-old Israel Becerril-Rodriguez.

The shooting occurred late in the day on Nov. 3. Lakewood police responded to a 7-Eleven, located at at 1107 S. Sheridan Boulevard, around 11:50 p.m. on Nov. 3. They found Jesus Arambula Terrones, 28, dead at the scene.

An arrest warrant for Becerril-Rodriguez was issued on Nov. 4 and charges were filed on Nov. 25. He was arrested in Nevada and extradited to Colorado on Nov. 26.

Becerril-Rodriguez is being held at the Jefferson County jail without bond. He's due back in court on Feb. 6, 2020.