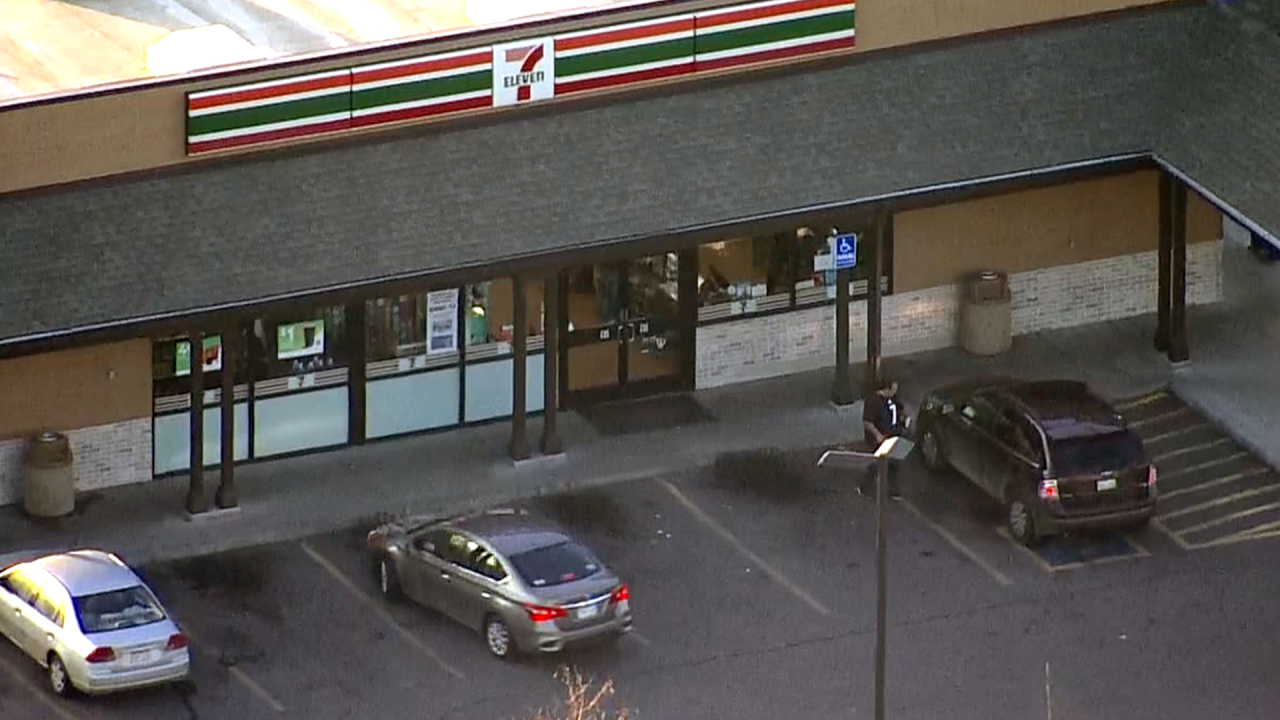 LAKEWOOD, Colo. — Police in Lakewood are looking for the suspect in a deadly shooting at a 7-Eleven late Sunday night.

Police found the victim around 11:50 p.m. at the convenience store located at 1107 South Sheridan Boulevard, according to a department news release.

The man, identified as 28-year-old Jesus Arambula-Terrones, was shot multiple times and pronounced dead at the scene, police said.

The suspect seen fleeing the scene has been described as a white or Hispanic male in his 20s-30s. He has a shaved head on the sides with longer hair on top.

The events that led to the shooting are unknown. It's unclear if the victim was shot inside the store or outside.