A hearing is scheduled for Aug. 4 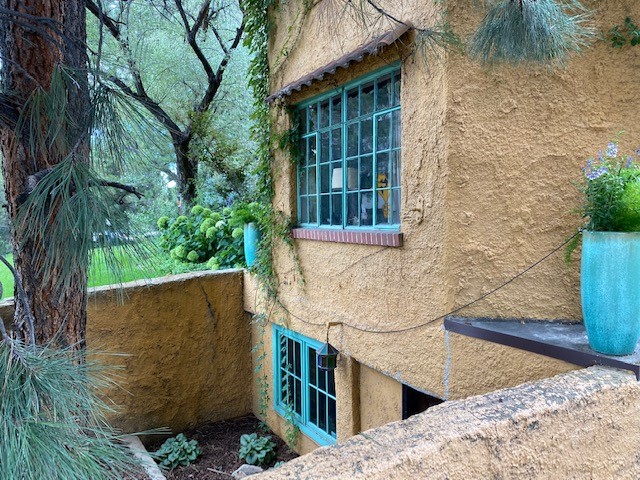 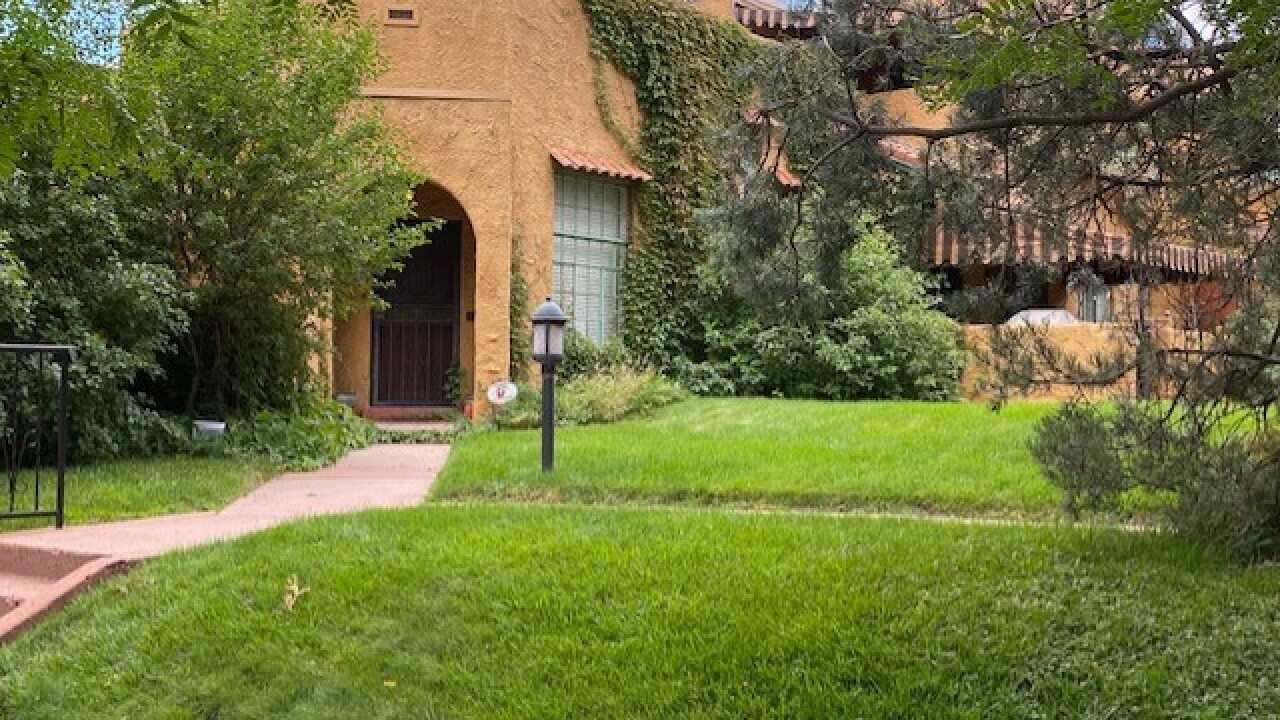 DENVER — The Landmark Preservation Commission will weigh in Tuesday on a request to designate the Carmen Court Condominiums in Denver as a landmark.

The request is pitting the owners, who say they don't want the designation, against some neighbors, who do.

The owners call the hostile application a "direct threat" to their property rights.

They voted unanimously to sell their condos to a developer, Hines Real Estate Group, which plans to replace the condos with a five-story senior living center.

Neighbors seeking landmark status refer to Carmen Court as an "iconic multi-family structure" and a "special feature of the neighborhood."

"This process with the activists is extremely upsetting," said condo owner Katie Sisk. "To know that three people can go in and file an application without any owners' consent is disheartening, frustrating and upsetting."

Neighbor Malcolm Murray said if it's just up to owners to seek landmark status, we will lose a lot of important buildings.

She said the neighbors have no "financial skin" in the game. She said the ones who filed the landmark application didn't do so with their own money.

"They filed the application with $875 raised on a crowd fund on the internet. ... So this is a big deal to us," Curry said.

Murray said there is widespread support to save the property.

"We, as citizens and neighbors, have rights that are given to us to apply for landmark status for this property, and the city code requires city council to designate landmarks that meet the criteria for landmark status. We believe it does," he said.

The Carmen Court Condos were built in the mid 1920s by Burt Rhoads, who worked as an engineer at the Gates Rubber Company.

Condo owner Mary O'Hara, a former real estate appraiser, said, people confuse it with a pueblo style and that's because of the overall shape, it's Mediterranean.

"Our building does not have vigas, which are the wooden beams support," she said. "We instead have metal ornamentation around the balconies. ... The windows are all framed with metal. The color, originally painted Mediterranean yellow, has taken on a patina, which now looks darker, and the trim is seafoam green."

O'Hara said there is usually a water feature on Mediterranean property, which this one has, but it's not functioning.

Murray said Carmen Court is historically significant in part because of its 1925 architecture (Pueblo Revival Style), age, master builder, and because it's an established and familiar feature of the neighborhood.

The owners, and Hines, hired Heritage Consulting Group of Portland, Oregon to assess the landmark application.

Heritage concluded that Carmen Court does not meet any of the four designation criteria mentioned in the application for landmark status.

Specifically, Criterion 3 states "the property embodies the distinctive visible characteristics of an architectural style or type."

Heritage Consulting Group said the building was a blend of contradictory stylistic elements and concluded that Carmen Court was "a project driven by perceived consumer desires, not architectural style."

Criterion 4 states that "a property should be a significant example of a work by a recognized architect or master builder."

"He did not identify himself as an architect, nor was he a licensed architect," the report concluded.

Criterion 6 states that "the property should represent an established and familiar feature of the neighborhood, community, or contemporary city due to its prominent location or physical characteristics."

Heritage Consulting Group said the property is obscured from the north by the design of Hungarian Freedom Park and a heavy tree canopy.

"It is not prominent or uniquely distinguishable in the setting. It does not serve as a gateway or point of reference," according to the report.

Criterion 7 states the property “promotes understanding and appreciation of the urban environment by means of distinctive physical characteristics or rarity.”

Murray countered that Landmark proponents have "had other very experienced and knowledgeable historic preservation consultants look at that report and they side with our view that it does meet the criteria."

He said the study was done for the developer, "solely for purpose of trying to undercut our position."

Murray said the owners stand to make a handsome profit simply by selling to another home buyer.

He said he knows real estate agents who would "love to list" the Carmen Court Condos.

But owner Terrie Curry said whatever they'd make from selling their units individually would "barely be enough to buy another home" in Denver.

She said if they sell to the developer they'll make a premium that would allow them to do a little more — to realize some dreams.

"Somebody could put their grandson through college. Another person is getting out of huge credit card debt," she said. "Another one of us really has had a dream to have a center for autistic kids. That's what the premium would allow."

This isn't the first squabble over landmark designation in Denver and it won't be the last.

Neighbors tried to get Tom's Diner on Colfax designated as a landmark, but gave up the fight after the owner said it was his only asset, and he wanted to retire.

In the Berkeley neighborhood, the Denver City Council just voted to save the Olinger Moore-Howard funeral chapel from the wrecking ball, with a landmark designation.

"It might be different if this were a public place that people made use of and went into and they had events here, but it's private property," said condo owner Karen Roehl.

He said he first saw Carmen Court 50 years ago, as a 2nd Lieutenant in the Air Force. One of his friends was renting there.

"I had the honor of going into one of the units. I was very impressed by the interiors as well as exteriors," he said.

The owners says the building is nearing the end of its life and that maintenance is prohibitively expensive.

"Maintenance and upkeep is part of what you do," Murray countered. "That's part of the love that you put into a home. And these are homes."

The Landmark Preservation Commission meeting begins at 1 p.m. Tuesday. You can register online to watch it live.

Both sides are encouraging supporters to contact their city council representative to ask them to weigh in on one side or the other.