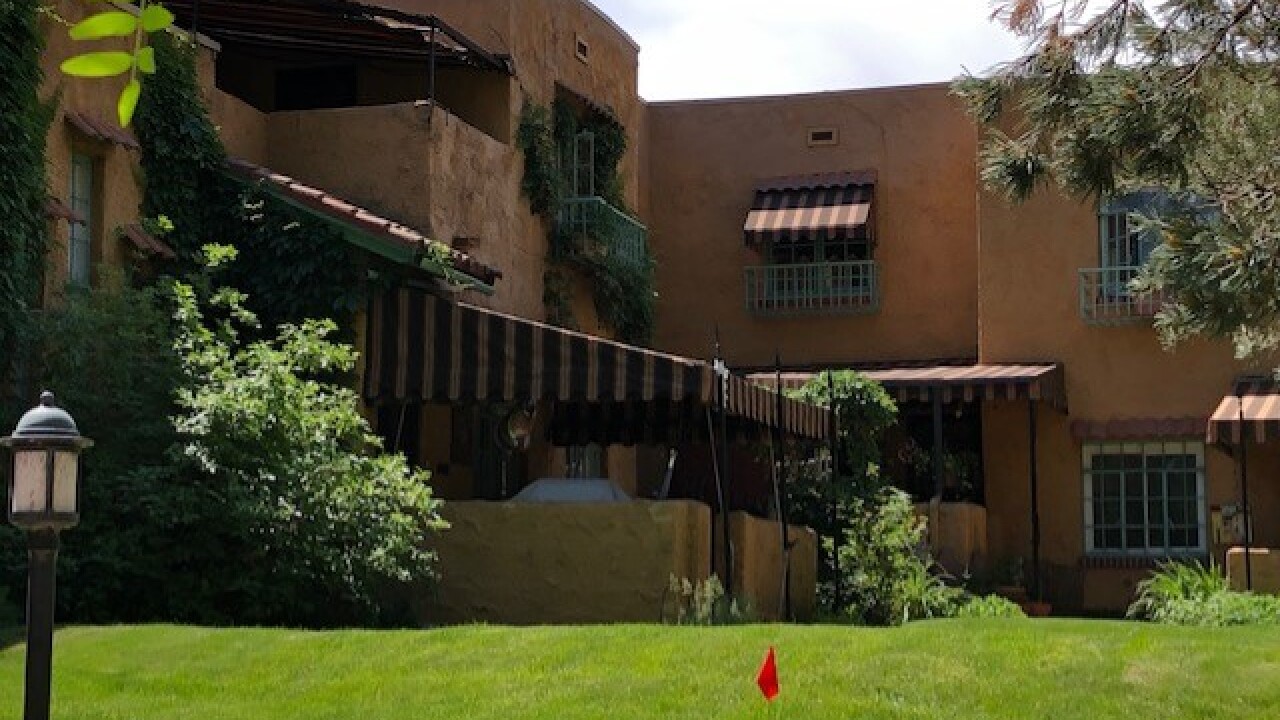 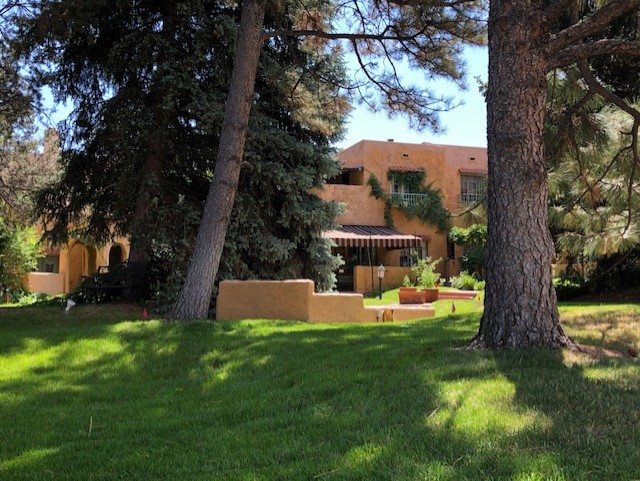 DENVER — Residents in the Speer neighborhood are squaring off over an application to designate the 95-year-old Carmen Court condominium complex a historic landmark.

On one side are six condo owners who want to sell to a Texas-based developer, who has big plans for the property. On the other are three residents who don't want the Pueblo/Spanish Revival-style building torn down.

"In the 1920s, there were groups of Denverites that went to Taos and Santa Fe, (New Mexico) and came back with all these ideas for pueblos and Spanish architecture," said Lisa Purdy, one of the residents trying to prevent demolition. "This is the only one, we know, that really resembles the massing of those pueblos. ... So it's very rare from that standpoint."

Purdy said Carmen Court was designed and built by Burt Rhoads, in 1925.

Rhoads was an engineer at the the old Gates Rubber Plant, who had close ties to the Gates family.

Sarah McCarthy said those are all reasons why Carmen Court qualifies for landmark status.

But the condo owners don't see it that way.

Gary Laura said the building was in bad shape when he and Mary first moved in, and that it is still expensive and difficult to maintain.

"Mary and I have lived here for 22 years," he said. "We pay our taxes. We're good citizens. We take care of our property the best we can, and for somebody to try to impinge on our ability to sell our property, privately, to another individual or corporation, is infringing on our rights."

Condo owner Katie Sisk was more blunt about the effort to get the property designated as a landmark.

"This is our personal property and a violation of our property rights," she said.

She said some owners have been impacted financially by the COVID-19 pandemic, and that efforts to block the sale to the developer will cause even more hardship.

"We simply want to sell in peace," she said. "There are direct substantial financial consequences due to the state of time. We are trying to plan for retirement, trying to pay bills and, in some cases, pay for college."

"We're in sympathy with them," Purdy countered. "We've been trying to work to make it work for them. I think there's a misunderstanding that we're keeping them from selling the units and we're not. We are not at all against them selling — what we're against is them demolishing this historic building."

"When I looked at buying property in the past, if a house or a building is designated historic, I automatically don't get into that because of all the additional regulations," said condo owner Karen Roehl. "That devalues us selling it to anybody."

Roehl said she works in the gig economy and lost a lot of work because of the pandemic.

"This (potential sale) is a lifesaver," she said. "Without it, it's going to be a real hardship."

But Murray, an attorney who has a great deal of experience with landmark properties, said, "We look at is as an iconic structure that really defines our neighborhood. It's really important that we keep it."

Murray added if a person's object is to sell the property in a way that degrades the neighborhood and devalues other people's property, then it's appropriate for people to step forward and raise an objection.

Both sides are involved in mediation.

It now appears that Carmen Court's future is in the hands of the Landmark Preservation Commission, Denver City Council, and possibly, the courts.