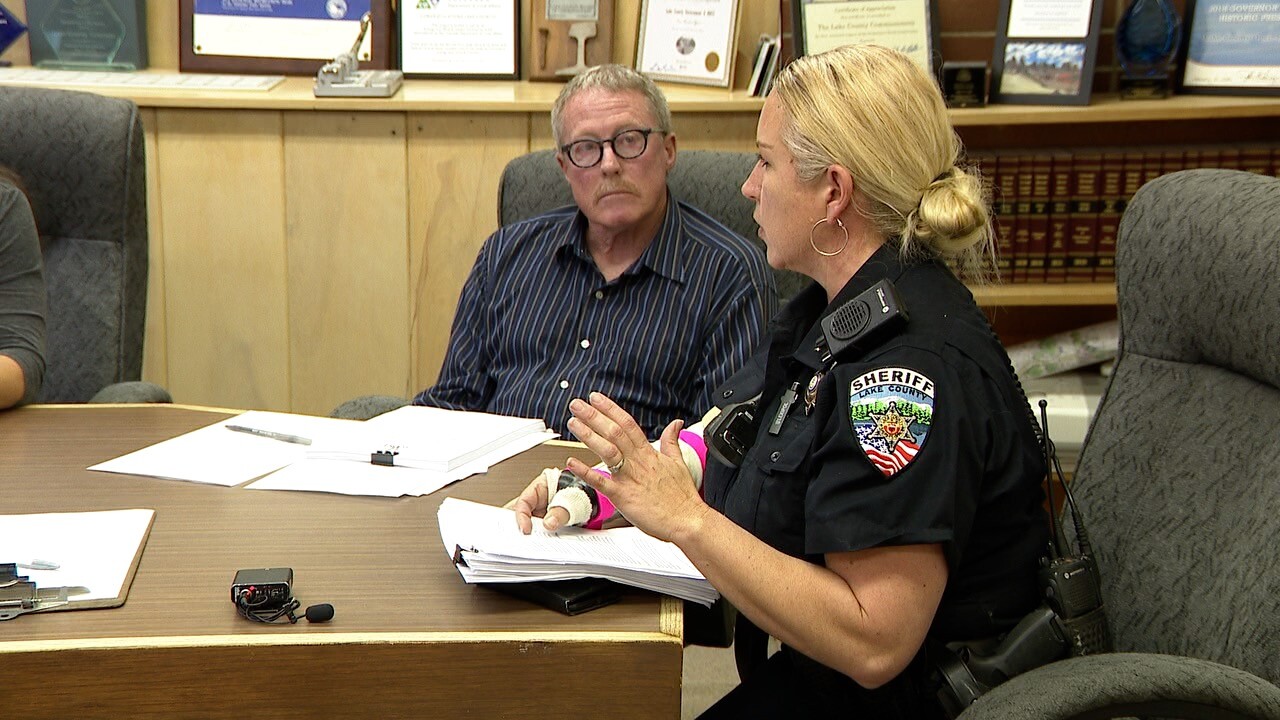 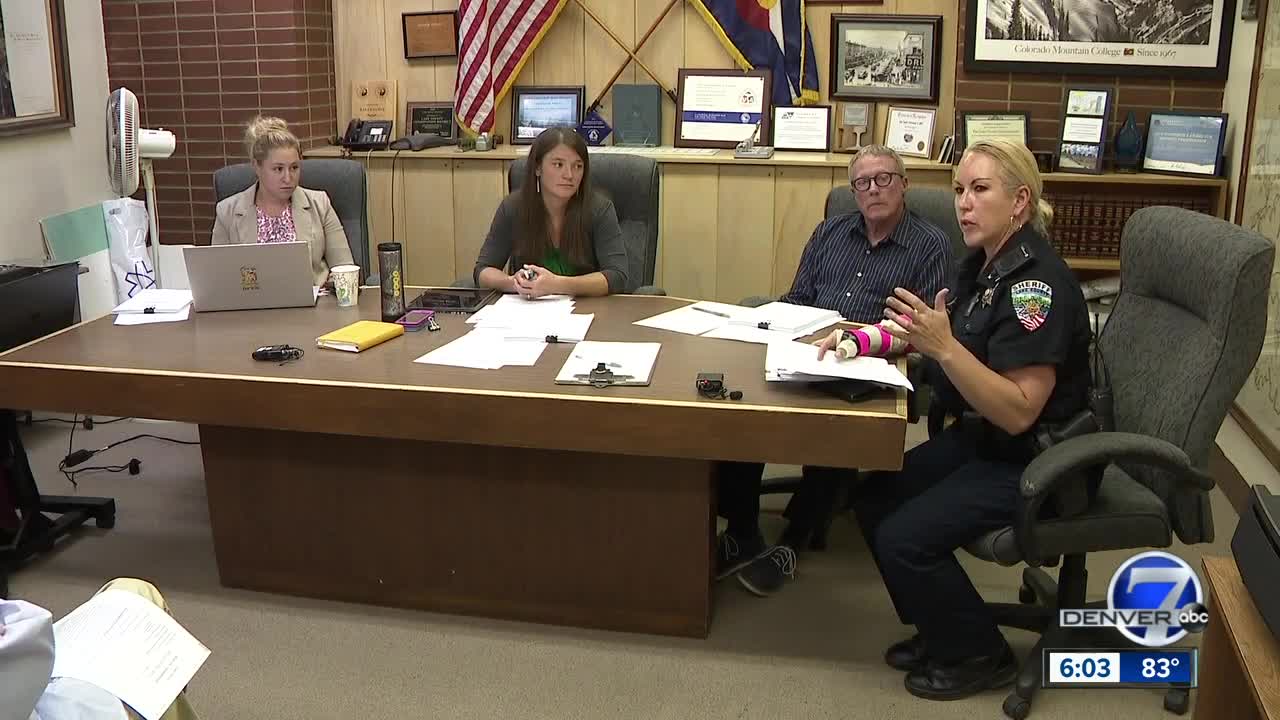 LAKE COUNTY, Colo. -- The top law enforcement officer in Lake County confronted county commissioners during a public meeting Monday and accused them of having access to her department's emails. She said some of the emails included sensitive information about victims involved in crimes.

"It has rape cases in there, domestic violence and now we have to go in and get all those victims notified. That is not OK," said Lake County Sheriff Amy Reyes.

Sheriff Reyes believes the email addresses accessed ties back to a story Denver7 broke about a group of female dispatchers who accused the former undersheriff of sexual harassment. She says she has proof showing the women who brought fourth those accusations had their emails accessed. Those women are currently involved in a civil suit against the county related to those sexual harassment and discrimination claims.

Sheriff Reyes said she first became aware of a possible issue when the IT Director approached her on September 4. Reyes said he told her that certain emails within the sheriff's department were being look into.

After Reyes confronted commissioners, Denver7 asked Commissioner Sarah Mudge about the accusations. She denied the sheriff's claims and characterized it as a misunderstanding.

"She has alleged that the board has accessed her servers and that is not correct," said Mudge. "The sheriff’s information is inaccurate and I believe she is misinformed."

During the interview, Mudge confirmed the IT Director was no longer employed with the county. She did not say why but said she was not at liberty to comment when asked if it was related to the accusations about emails.

Denver7 spoke with the former IT Director on the phone. He said he supports the claims made by the sheriff.

"They went behind my back," said Reyes.