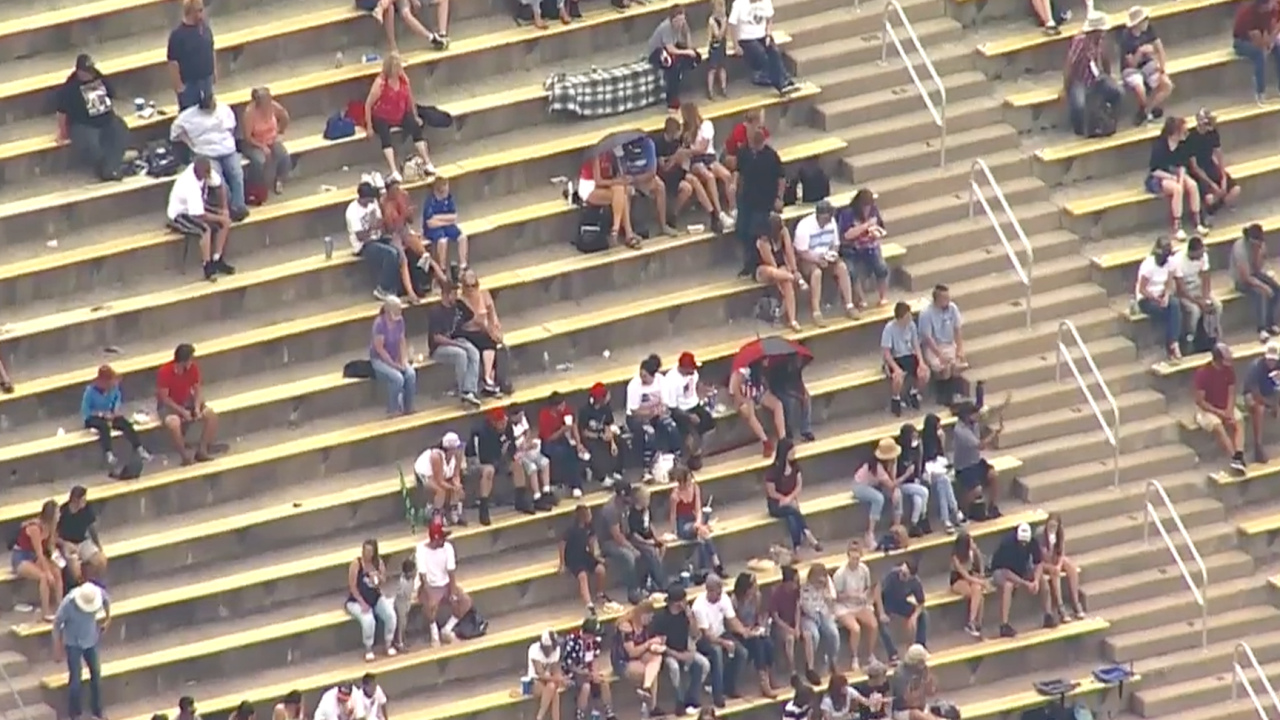 Crowds at Bandimere Speedway on Saturday. 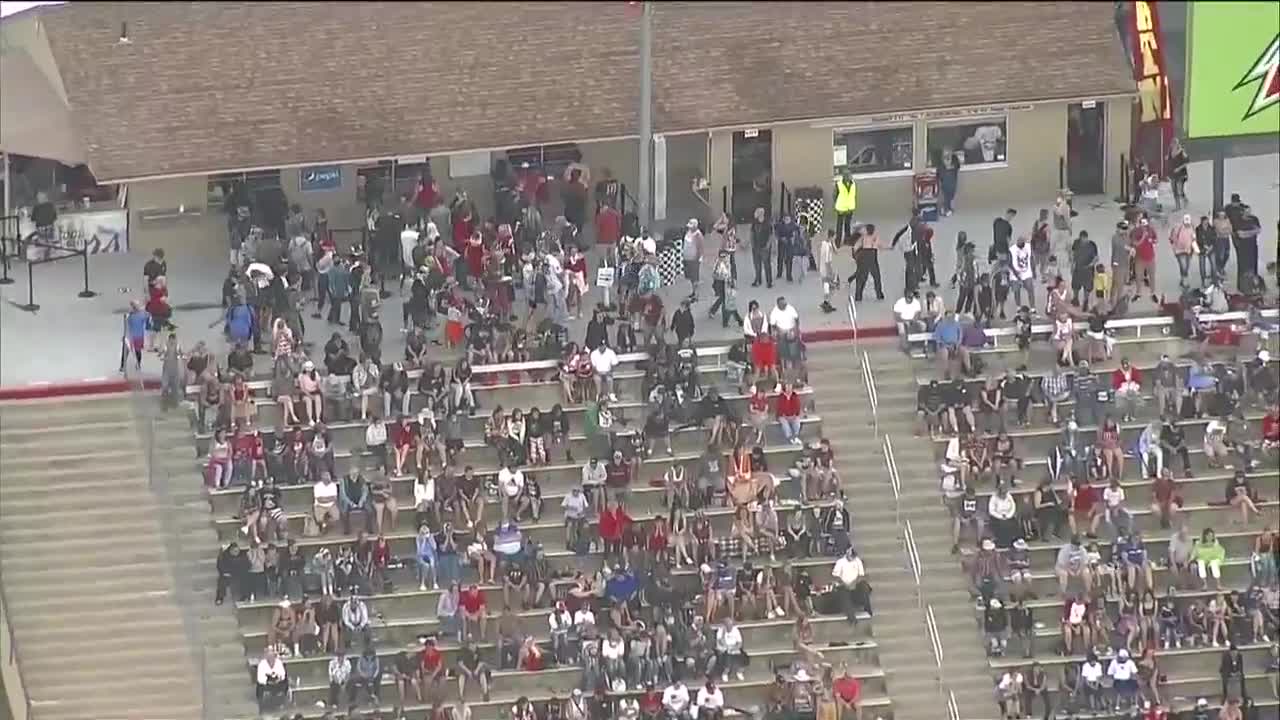 First Judicial District Court Judge Tamara Russell issued her ruling after another two-hour hearing involving the speedway’s alleged refusal to comply with state and county orders that caps the capacity for large get-togethers.

Russell had been set to issue a ruling Tuesday on the county’s request for an injunction. She heard the case in a hearing nearly two weeks ago after Bandimere held a large event on the Fourth of July weekend, after which the county sought an injunction. The judge left a temporary restraining order in place while she deliberated.

But since that July 8 hearing, the state and Jefferson County have issued mask requirements, and the county on Monday evening issued a public health order that requires venues holding events with 100 or more people inside, or 175 people or more outside, to submit a written plan to Jefferson County Public Health and to receive approval before the event happens. The order runs through midnight Aug. 19.

“Coloradans are now required to wear face coverings in public, and today’s Order is one more piece of a comprehensive mitigation plan that we are preparing to help slow the spread in Jeffco as quickly as possible,” JCPH Executive Director Dr. Mark B. Johnson said about the latest order.

Bandimere allowed an estimated 7,500 people to show for its July 4 event, and while Johnson said that social distancing measures were in place early in the day, a follow up by another public health official later that afternoon found that people were not adhering to them and they were not being strictly enforced, the judge said.

Bandimere and its attorney, Randy Corporon, argued that the raceway could not stay in business if attendance is capped at 175 people. Corporon on Tuesday saw an answer in the case rejected, with Judge Russell telling him that if he wanted to challenge public health or executive orders, he would have to include the governor’s office and file a new claim.

Russell said that she believed the issue of an injunction was moot because of the JCPH’s new public health orders, which did not exist when she heard evidence in the case two weeks ago.

But she told Bandimere it had no choice but to follow the laws – citing a 1905 Supreme Court case which she summed up in saying “the right of each individual stops if it’s going to cause injury to others.”

“All of these faithful fans you have … they can decide to comply or not. That’s, I guess, their freedom too. But it will have negative effects,” the judge said.

Russell implored both sides to work together, lest they both end up back in court.

“I would assume that I’ll see all of you right back here again if you don’t work together,” she said.

Johnson said in a statement that is what the department would do.

“The Public Health Order issued yesterday gives us the relief we were originally seeking in regards to large events,” Johnson said in a statement after the court’s decision Tuesday “Our hope is that all businesses follow their legal obligation to submit plans for large events with more than one designated activity. As a department, we are committed to providing guidance to those seeking to host events and reviewing their plans in a timely and efficient manner. Our intent is to help organizations operate safely and in accordance with county and state requirements, so that we can continue to progress in our recovery from this virus.”

Corporon said in an interview after the hearing was over that the Bandimere family was “grateful” there was no inunction granted and that the family was consulting experts on how to proceed to follow the latest public health order.

“Our goal is for the … celebrations that occur there every single day to be able to continue, and so we’ve got a lot to talk about,” Corporon said. “But it’s nice to be done with this part. Obviously, the fight is not over.”