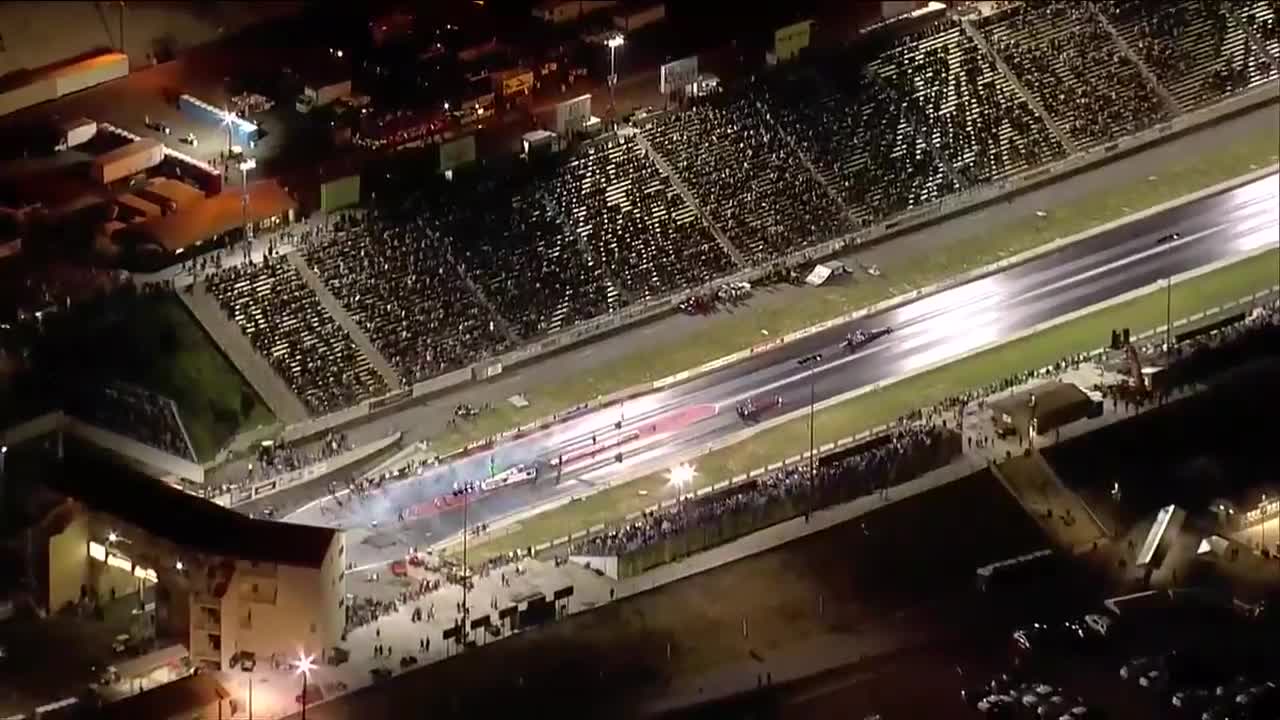 Health officials in Jefferson County say Bandimere Speedway failed to enforce a public health order during a big July 4 event, so they're seeking a temporary injunction. 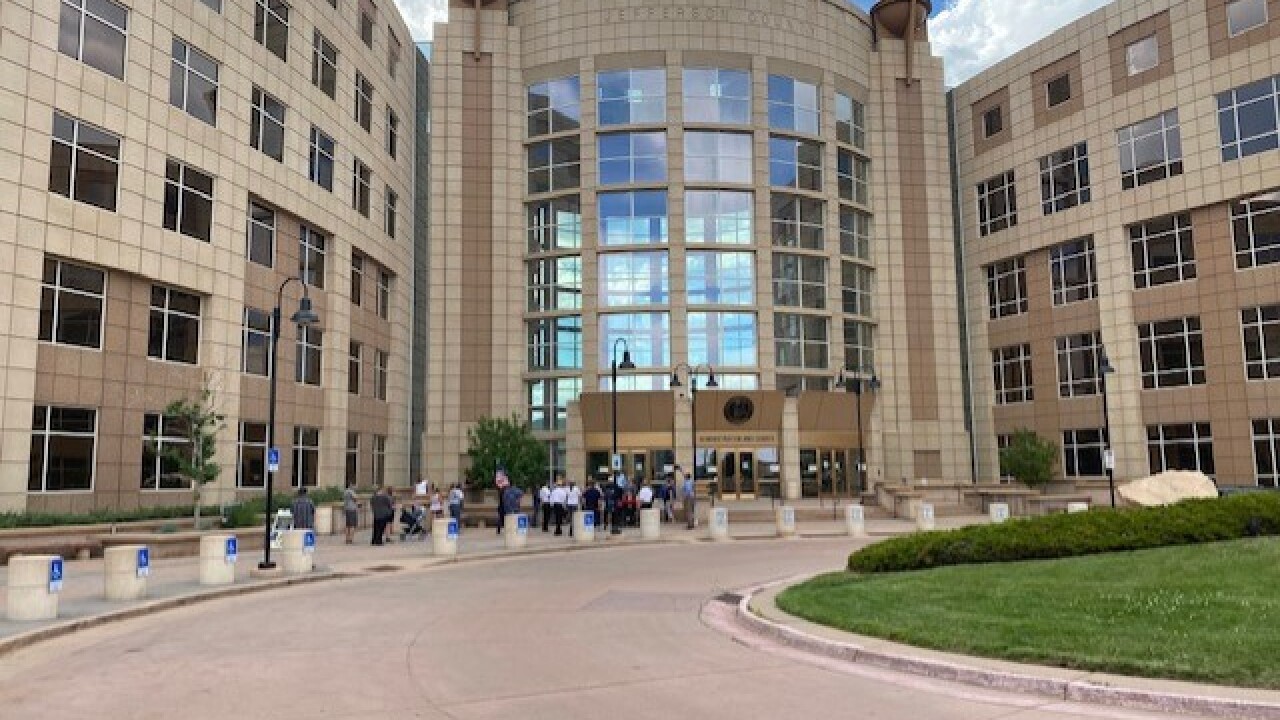 Update (Thursday, 5 p.m.): On Thursday the judge in the case heard more testimony before telling the court she will issue an oral decision in the case at 9 a.m. on July 21. The temporary restraining order will remain in place until then.

“I don’t want to rush into it,” the judge said. “I think this has a lot of implications for the community.”

During a court hearing Wednesday, the company's attorney, Randy Corporon, said Bandimere employees limited the number of people in attendance, placed signs and markings throughout the property, and told visitors to social distance, but health officials said there was no enforcement.

Assistant Jefferson County Attorney Rebecca Klymkowsky told the judge we are in the "worst health crisis in our lifetime," and what Bandimere did was dangerous.

She said several people may have become infected during the July 4 event and don't know it, and won't for several more days. Health officials said Sunday they were disappointed that Bandimere allegedly defied COVID-19 restrictions.

An estimated 7,500 people showed up for the holiday event.

John Bandimere III told the Court the July 4, 2020 crowd was less than half of a normal July 4 crowd.

Corporon said Bandimere can hold 14,000 fans and if they have to put a 175-person limit on each activity, they won't survive.

"There's no way for a facility that size," he said. "It's like a restaurant. They may go broke all week long, but Friday night and Saturday night, that's when they make a profit. That's how they manage it."

When asked how he was handling the issue, John Bandimere told Denver7, "I put my trust in the Lord and he's in control."

The family patriarch then pulled out a Bible verse (Joshua Chapter 1, Verse 9) and read it: "Have I not commanded you? Be strong and courageous. Do not be afraid; do not be discouraged, for the LORD your God will be with you wherever you go."

"That's what I'm standing on," he added.

Racing fans lined up outside the Jefferson County Justice Center to show their support for the Bandimere family.

They joined in a moment of prayer when the day's hearing came to an end.

Testimony and closing arguments will wrap up Thursday.