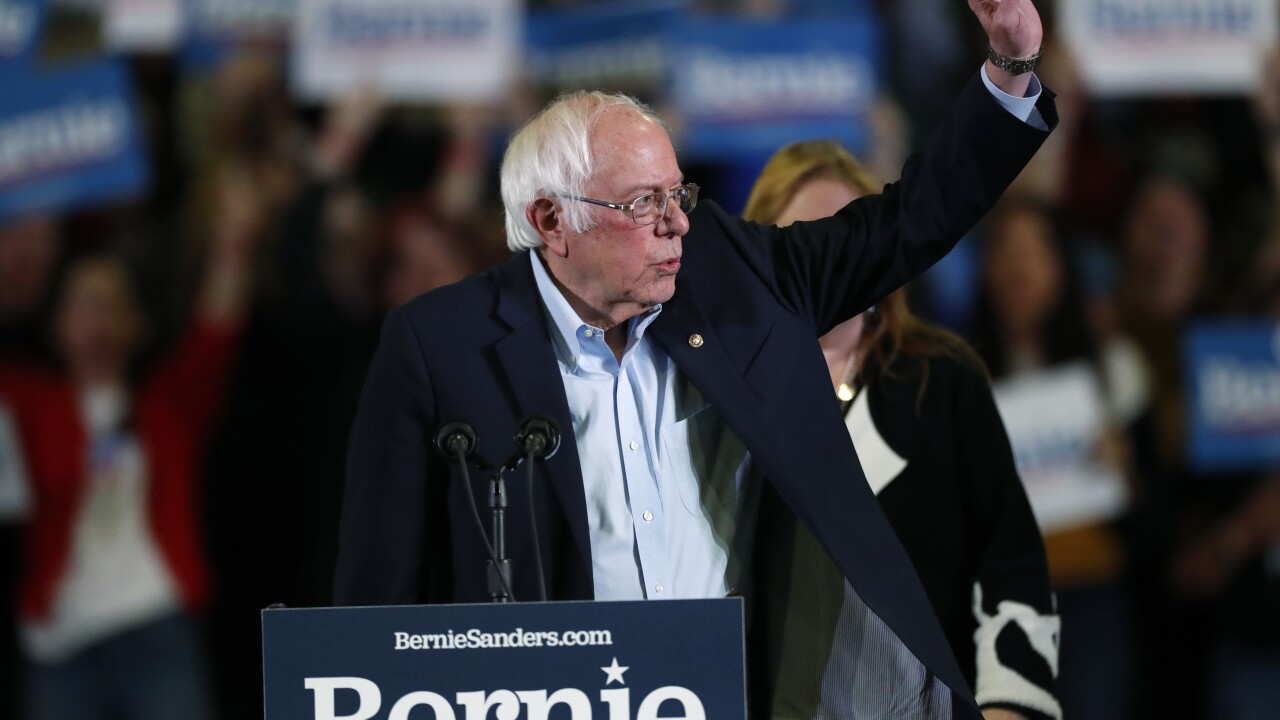 Based on preliminary data released by the Colorado Democratic Party on Wednesday, Sanders will receive a total of 27 of Colorado’s 67 delegates — 11 statewide delegates and 15 delegates from Colorado’s seven congressional districts.

Here’s the breakdown by candidate:

Former New York City Mayor Michael Bloomberg, who announced his withdrawal from the race on Wednesday, won’t receive any of the statewide delegates but will still receive 10 delegates from Colorado congressional districts where he met the eligibility threshold, per party rules.

Other candidates who were on the ballot in Colorado but withdrew before Tuesday — Michael Bennet, Pete Buttigieg, John Delaney and Amy Klobuchar — were not included in the delegate allocation.

Primary results and delegate allocation could change, as there are still seven days remaining for the ballot curing process and for military and overseas ballots to be received in Colorado.

As of noon Wednesday, the Secretary of State’s Office was reporting about 70 percent of results for the statewide Democratic primary, with Sanders leading at 36 percent of votes, followed by Joe Biden with 23 percent, Michael Bloomberg with 21 percent and Elizabeth Warren at 17 percent.

Candidates must reach a threshold of 15 percent to receive any delegates.

Incumbent President Donald Trump easily won Colorado’s Republican primary and is expected to take all 37 of the state’s Republican delegates.