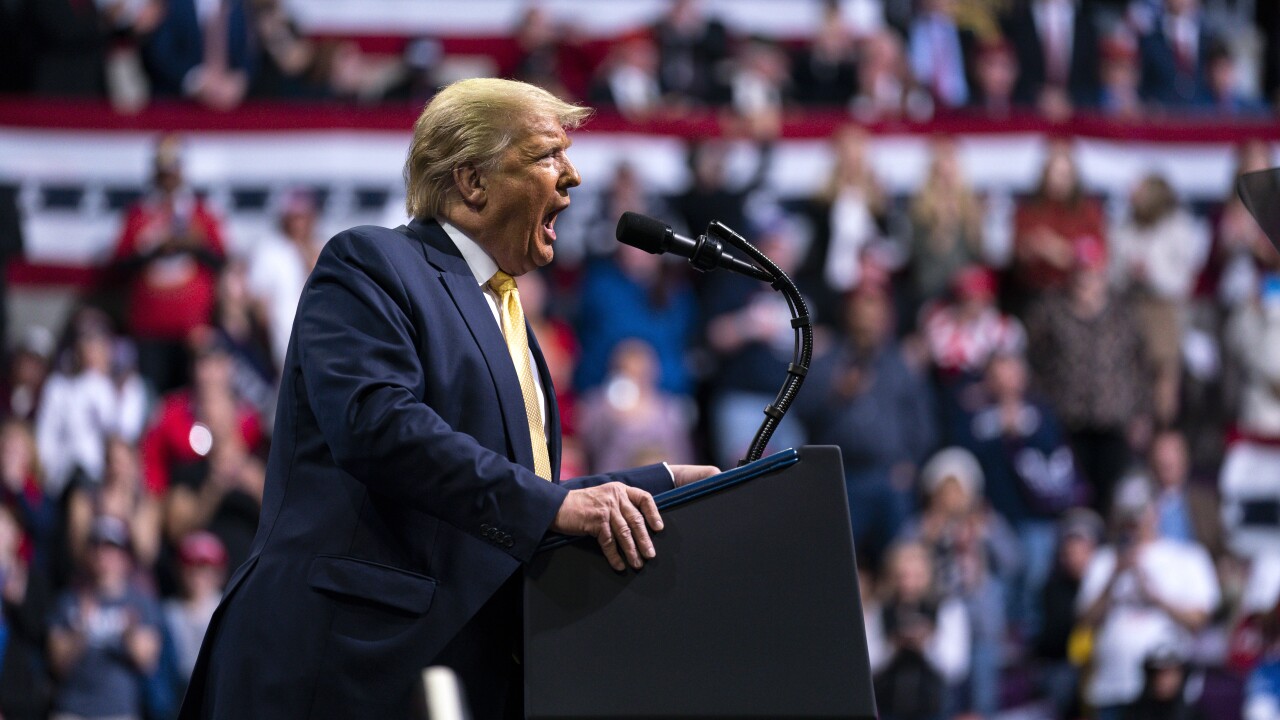 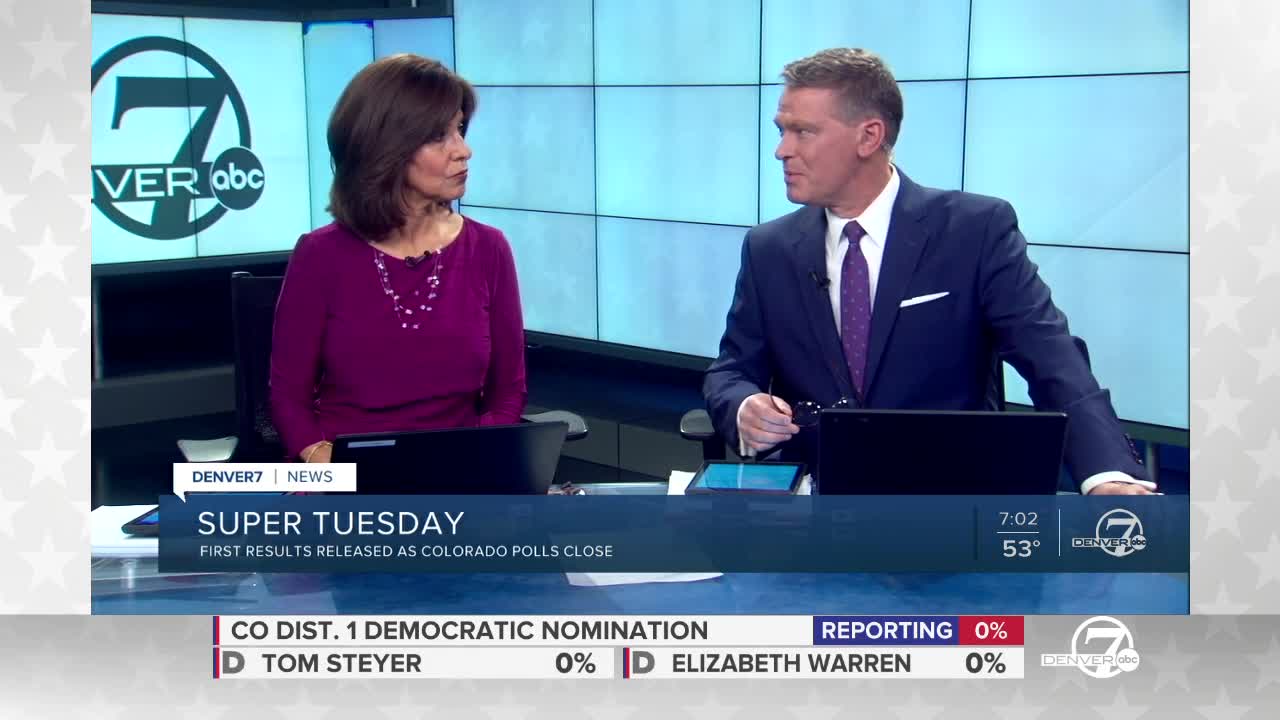 With 524,144 votes tabulated in the Republican primary, Trump was leading his opponents with more than 92% of the vote, according to the Colorado Secretary of State's Office.

The result was expected, as the president is popular among Republicans in Colorado. Since the Republican primary in Colorado is a winner-take-all race, Trump is estimated to receive the 37 delegates from Colorado.

Fellow Republican candidates Bill Weld, Joe Walsh, Matthew Matern, Robert Ardini and Zoltan Istvan were all below 4% – with Weld garnering 3.3% of the vote and Walsh taking in 1.8%.

Tabulation will continue into the night but it’s extremely unlikely any candidates gain viability aside from Trump, who would thus win all 37 delegates.

Colorado Republican Party Chairman Ken Buck has a new statement out after President Trump was projected to win Colorado:

"President Trump has lifted our nation to new heights with a record-breaking economy, historically low unemployment, and an agenda that benefits all Americans," Buck said in a statement. "Tonight's results confirm what Coloradans already knew: We need another four years of President Trump."

This year’s presidential primary is the first in Colorado in 20 years and is being held on Super Tuesday for the first time.