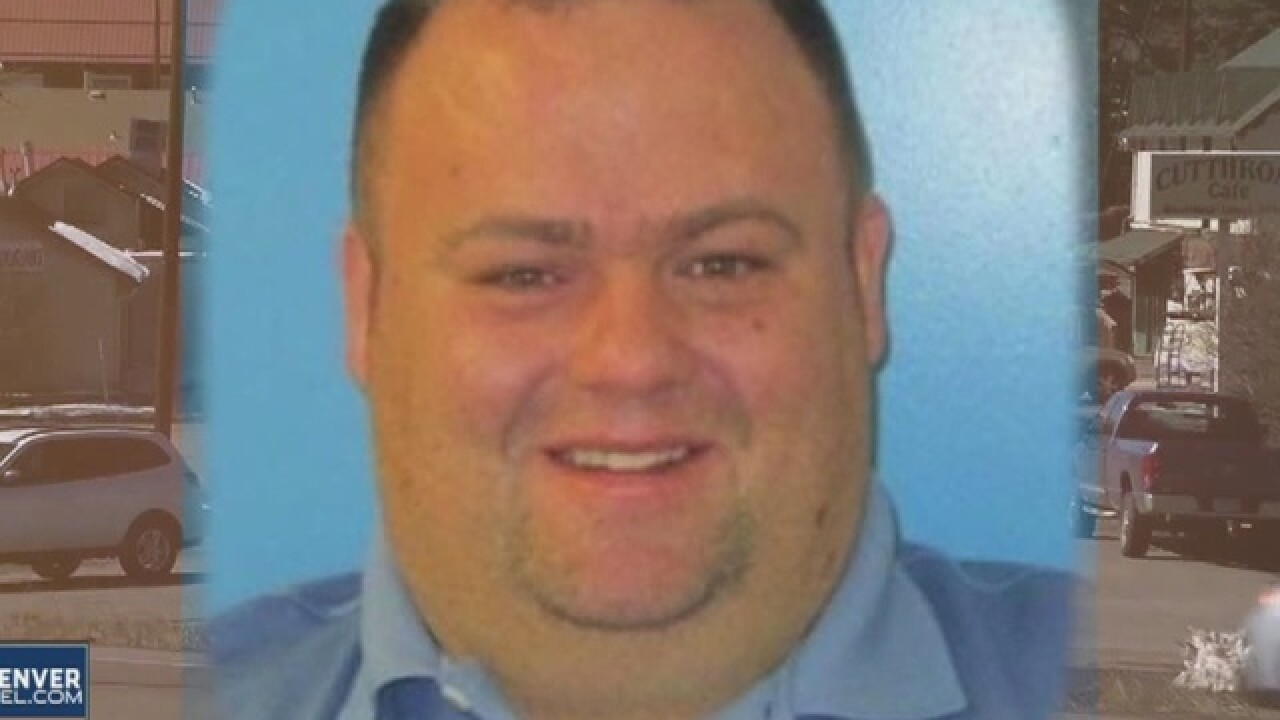 The memorial service for Carrigan was held at Faith Bible Chapel in Arvada.

The Park County sheriff's deputy was shot and killed while trying to evict a man from his home near Bailey in February.

"Nate was killed, Coby Martin and Mark Hancock were injured and all involved became engaged in a fire fight of their lives," Sheriff Fred Wegener said during the ceremony Monday.

The two other deputies were able to return fire and killed the suspect.

Carrigan, 35, was well known in the community. He coached football and baseball at Platte Canyon High School.

"Few can match the impact he had, from saving dolls for a little girl during a chimney fire, to his players both baseball and football and how he helped shape their lives and their futures," Carrigan's brother, John Carrigan, said during the memorial.

"He was a family man but his family was not just mom, dad, sister, brother, girlfriend - his family was the entire community of Bailey," John Carrigan said.

"I was proud of all that Nate accomplished," Sheriff Wegener said. "Nate was still a young man and as a parent I was proud to watch him mature and grow into the man he became."

"Nate was a compassionate member of the community working to keep the citizens safe," Wegener said.

Carrigan leaves behind a girlfriend, her four children, and several family members in Park County.

Instead of flowers, the family is asking for donations to a scholarship fund set up in Nate Carrigan's name.