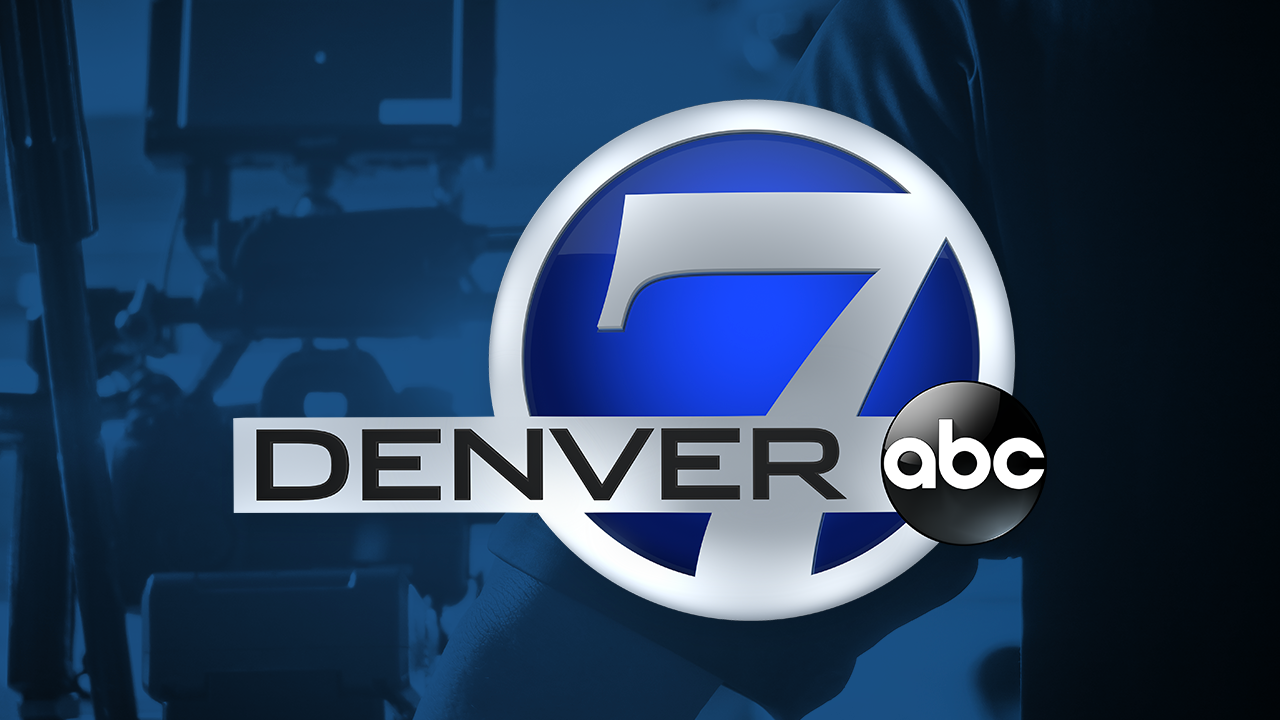 FIRESTONE, Colo. — In an update issued weeks after a home explosion and fire in Firestone claimed two lives, officials said the cause of the explosion was an abandoned oil and gas line in the area of the home.

Officials said Tuesday afternoon that non-odorized methane gas filtered into the home through a French Drain and Sump Pit due to a cut, abandoned gas flow line from an abandoned well nearby.

The line now in question is a 1-inch line that ran about 6 feet from the home's foundation.

Officials said, however, that the flow from the line stopped when Anadarko Petroleum Company decided to shut in all of its wells in the state following the explosion.

But it's still unclear which company was responsible for the well when it should have been capped and wasn't. Several of the wells in the area, including one just 178 feet from the house that exploded that has been determined not to be faulty, have changed hands several times over the past two decades.

Officials described the explosion on April 17 as a "sudden and violent explosion," as the gas and air mixture reached the needed mix for an explosion.

Frederick-Firestone Fire Protection District Chief Theodore Poszywak said Tuesday that Martinez and Irwin did nothing criminal or improper while installing the heater.

Eventually, the investigation will be turned over to the Weld County District Attorney's Office to determine whether or not criminal charges will be filed.

Colorado Gov. John Hickenlooper also Tuesday directed all oil and gas operators in the state to inspect and pressure test all existing oil and gas flowlines within 1,000 feet of occupied buildings; to be sure any lines not currently in use are properly marked and capped; and to ensure all abandoned lines are cut below the surface and sealed.

“I know I speak for everyone at Anadarko when I say that our thoughts and prayers remain with the Martinez and Irwin families as they continue to mourn the loss of their loved ones,” said Al Walker, Anadarko Chairman, President and CEO. “The safety of our employees and the people who live and work in the communities in which we operate is our number one priority. Consistent with that, and out of an abundance of caution, last week we shut in our vertical wells in the Oak Meadows area and throughout the basin. We hope that doing so also provided some additional reassurance to the community in the wake of this tragic accident. We will continue to take all necessary and appropriate steps in that regard, and will continue to cooperate fully with all ongoing investigations to ensure we fully understand the basis for the fire district’s conclusions and that no stone is left unturned prior to any final determinations.”

State and local officials conducted soil and air monitoring throughout the neighborhood where the explosion happened last week, and found no outlying gas leaks nearby.

Watch the full news conference in which officials made the announcement embedded below: