Red Flag Warnings in effect until 8 p.m. for much of Colorado 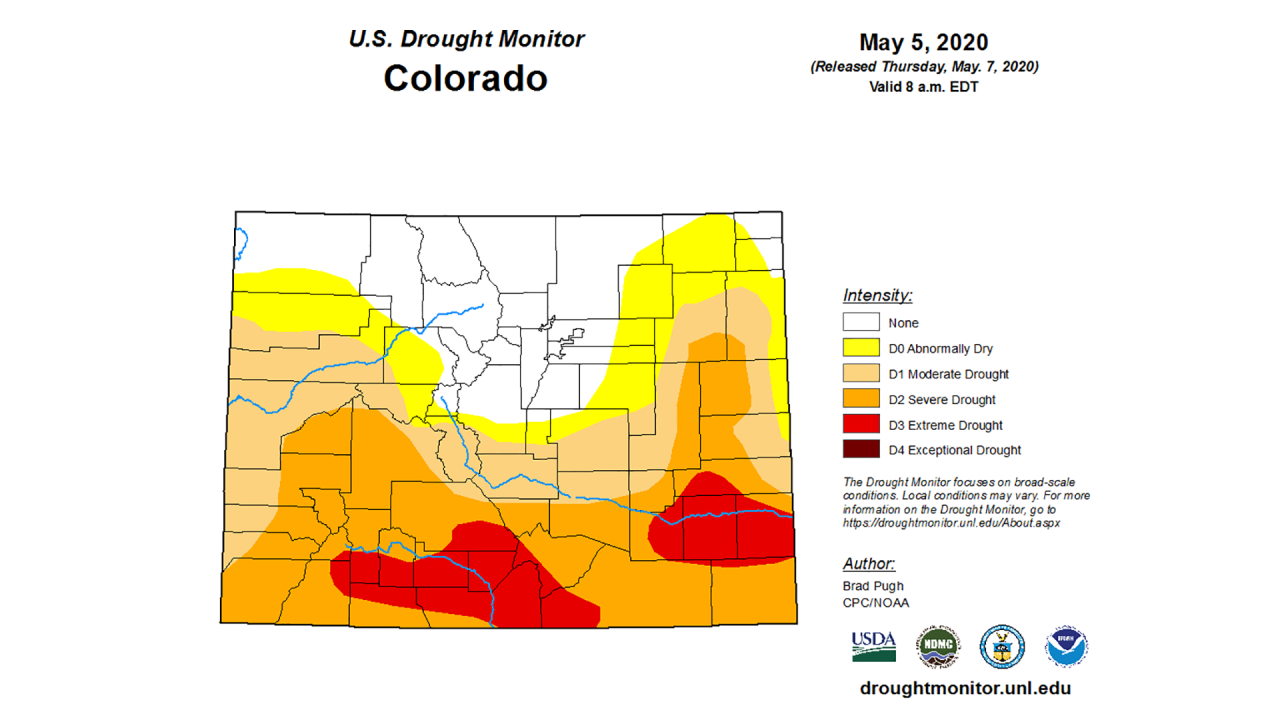 Copyright 2020 Scripps Media, Inc. All rights reserved. This material may not be published, broadcast, rewritten, or redistributed.
US Drought Monitor
Parts of Colorado are experiencing what the U.S. Drought Monitor classifies as “extreme drought” conditions for the first time in more than a year and as “severe drought” conditions expand to levels not seen in more than a year either. 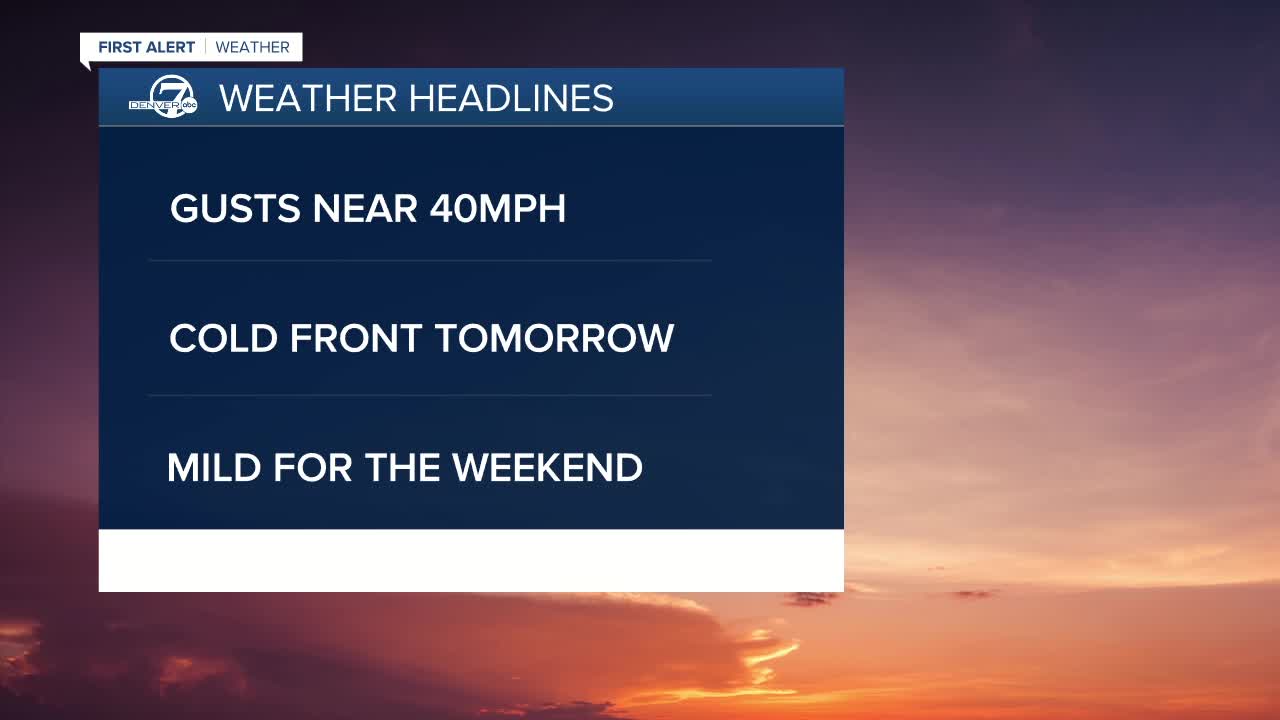 DENVER – Red flag warnings are in effect until Thursday evening across much of central and southern Colorado due to high winds, low relative humidity and drought conditions that have become more widespread across the state in the past year.

The red flag warnings are in effect for the Front Range from Boulder County south to New Mexico, for some of the southeastern plains, south-central mountains and Western Slope until 8 p.m.

Winds are expected to gust up to 30-50 miles per hour in most places that have warnings in effect, with relative hunidities in the teens or single digits.

A year ago, just 16% of the state was abnormally dry and less than 1% of the state had moderate drought conditions after a wet winter and start to spring.

There were 14 straight weeks of drought-free conditions in Colorado last year that ended in August.

The only parts of the state that are currently drought-free are the Denver metro area, central mountains, most of Weld County and other rural, northern Colorado counties.

About 70% of Colorado has seen abnormally dry conditions since the start of the water year on October 1, but at that time, there were no severe drought conditions in the state. On Jan. 1, 20% of the state was experiencing severe drought, but that fell to just 3% in early February before sharply rising to 41% over the next three months.