Despite vote to strike, King Soopers is ready to keep negotiating with its employees 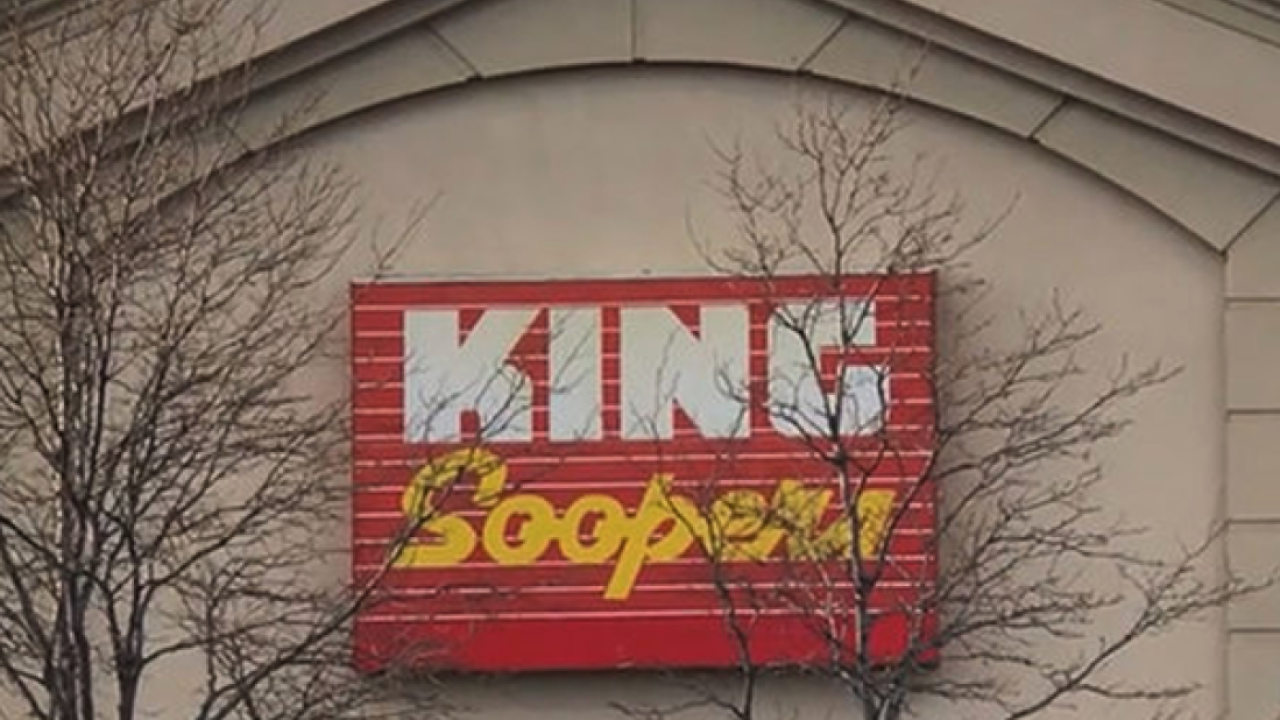 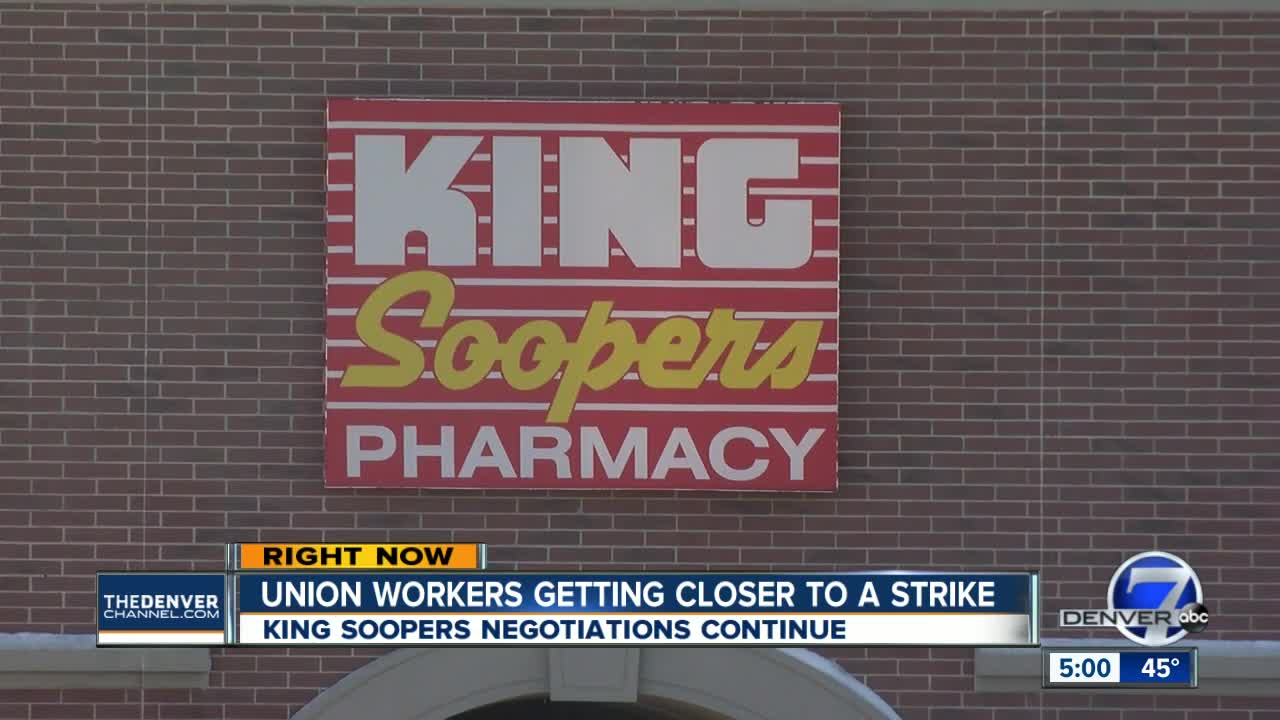 DENVER -- King Soopers says it will continue negotiations to avoid the possibility of its workers hitting the picket lines.

Despite an overwhelming vote from members of the UFCW Local 7 Friday night to authorize a strike, UFCW members said they "hope King Soopers and City Market can return to the table with an offer that reflects the strong commitment to workers and customers that has made the company so successful for so many years, but if they don’t we are prepared and ready to strike."

King Soopers is waiting to see when it can meet with the union again.

"We've given our full and open calendar for next week," said King Soopers/City Market spokesperson Adam Williamson. "Now it's just getting to finding out what day that is."

With talks of a possible strike, customers are wondering what it means for them.

"My biggest concern is the prescriptions," said Sarah Levy. "When I cross that picket line, people are gonna get upset but I need my prescriptions."

"I'll have to find somewhere else to shop possibly if they're not open," said another customer who did not wish to be identified for this story.

Williamson says a strike is the last thing anyone wants but if it were to happen, temporary workers would be put in place.

"We're preparing for having it be as seamless as possible. No interruption to the customer," he said.

More than 12,000 workers are represented by the UFCW Local 7. In a statement the union says in part, "We are dedicated to keeping King Soopers and City Market the best place to work but we can't do that without a partnership with the company."

A few demands include across-the-board pay raises and solving what the union says are "decreased benefits and increased costs for health care." That's something Williamson says is not true.

"The contract has a wage increase for all associates. It's healthcare that is really best class at $100 a month and a pension which not many people have anymore," he said.

The existing contract between the two sides ran out in January.

King Soopers/City Market operates 152 stores. All but four are in Colorado. The last strike between workers and the company was back in 1996. It lasted 44 days.