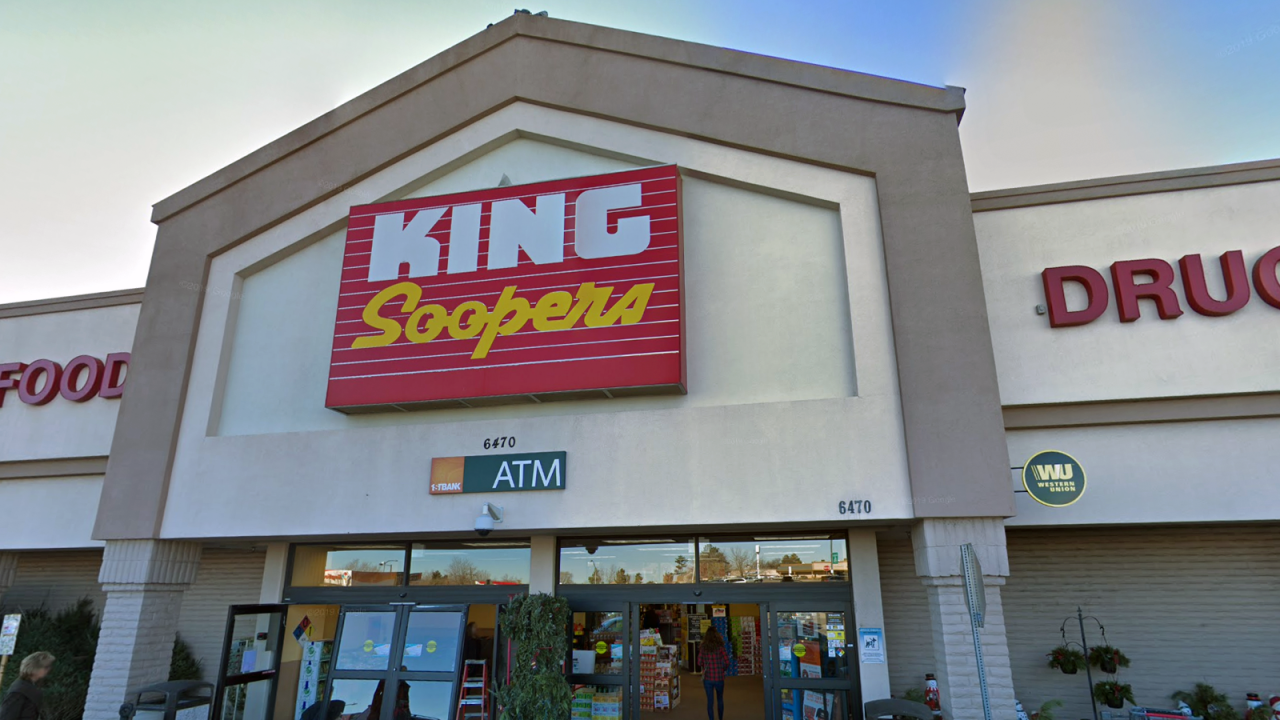 More than 92 percent voted in favor of walking off the job, according to the United Food and Commercial Workers Local 7 union.

Friday’s vote came after talks between the union and the company broke down. The current contract ended Jan. 12, and Local 7 and King Soopers have been engaged in drafting a new collective bargaining agreement since mid-December.

A strike date has not been set, but a strike authorization allows union leadership to call for a strike at any moment going forward, according to a release from the union.

In a statement to Denver7, a spokesperson for King Soopers said, “it’s business as usual at our stores.” The company hopes that Local 7 will return to the bargaining table.