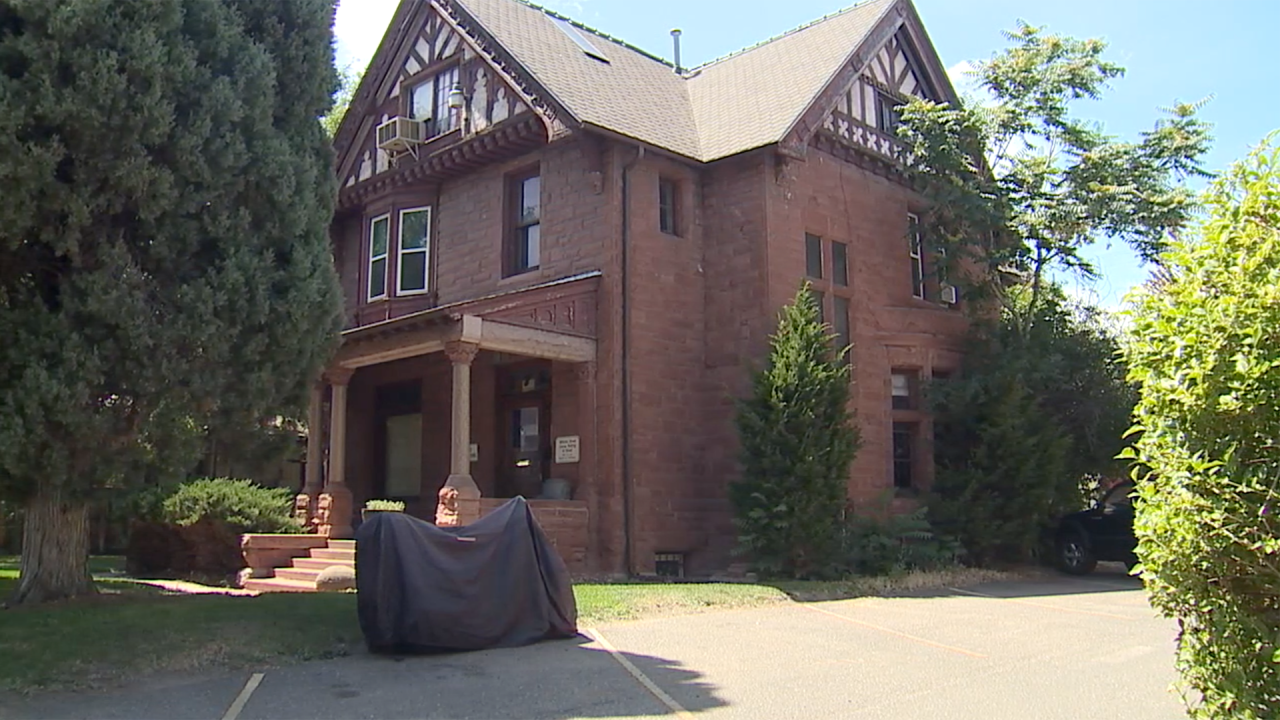 Copyright 2019 Scripps Media, Inc. All rights reserved. This material may not be published, broadcast, rewritten, or redistributed.
Denver7
The Denver Department of Public Safety said Thursday there are “no immediate plans” to return people currently living in six halfway houses in Denver to jail or prison after the city council earlier this week canceled contracts for them. 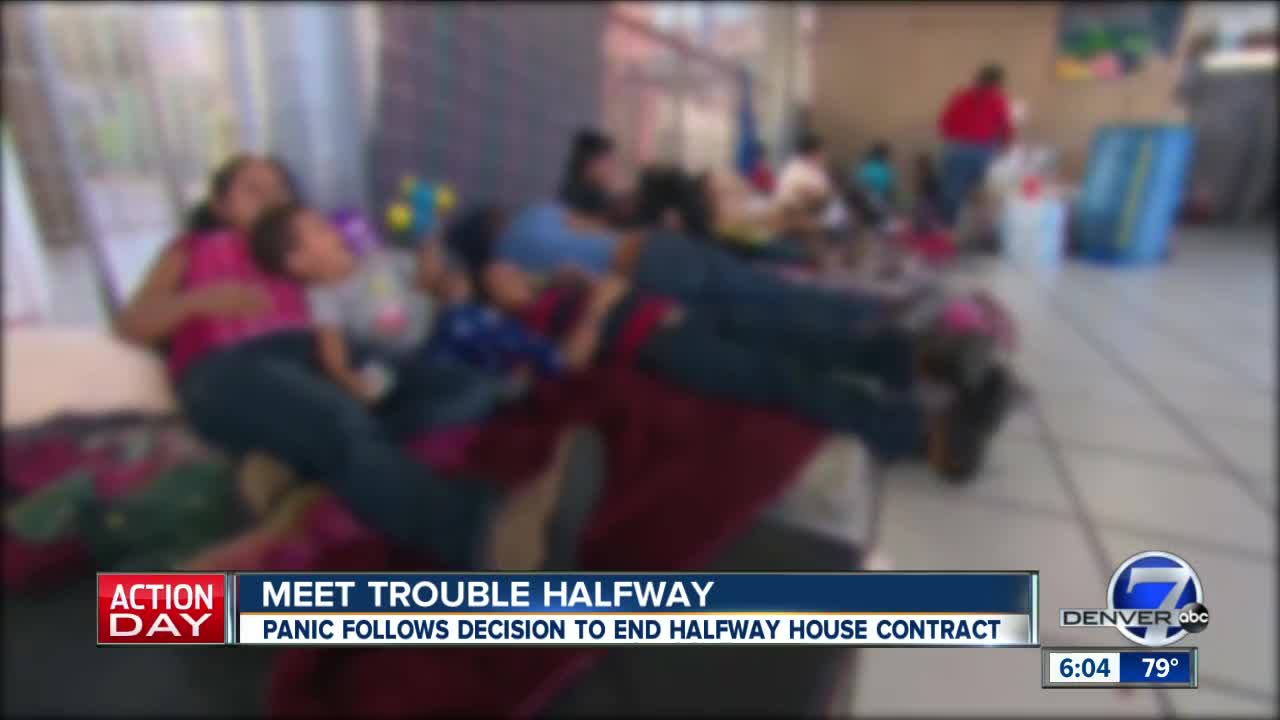 DENVER – The Denver Department of Public Safety said Thursday there are “no immediate plans” to return people currently living in six halfway houses in Denver to jail or prison after the city council earlier this week canceled contracts for them.

Additionally, the department said it is working on an alternative plan to allow for people currently living in the community corrections facilities to continue to do so.

“The Department of Public Safety (DOS) remains committed to community corrections services and the clients and families we serve,” said the department’s director of communications, Kelli Christensen. “Our goal is to continue those services, uninterrupted, despite City Council’s decision earlier this week to not renew the contracts with GEO and CoreCivic.”

Aside from the two facilities run by GEO Group and the four run by CoreCivic, there are two other providers that run four other facilities in Denver. The department reiterated what the mayor’s office said Wednesday: that because of the city’s zoning regulations, there are no other alternatives to the 10 facilities.

The department also reiterated that GEO and CoreCivic operated 517 of the 748 available beds and owned their six buildings and said that 200 people have already been approved for community corrections and are awaiting placement.

Councilwoman Debbie Ortega, who voted against dissolving the contracts with the two companies in Monday’s vote, said city officials were “in the middle of a frenzy” on Wednesday as they tried to figure out what comes next.

The contracts with the two companies have already expired, but both said Wednesday they were continuing to provide services for the time being despite the council’s decision, which was spurred by new Councilwoman Candi CdeBaca over her displeasure that companies that run immigration facilities elsewhere were also holding community corrections contracts in Denver.

CdeBaca did not immediately respond to a request for another interview on Thursday. But she posted a lengthy statement on Facebook on Wednesday night explaining the vote: "While we wanted very much to renegotiate the terms of the contract to phase them out of Denver slowly and in a manner that provided us an opportunity to find new providers, it as not within our power to do that."

The Colorado Department of Corrections said Wednesday it was evaluating the impact of the council’s decision and that it was hopeful the city would continue working toward finding a solution.

Before the Department of Public Safety said Thursday afternoon that there were no plans to return people at the facilities to jails or prisons, a man who volunteers at the facilities told Denver7 people had told him they would rather make a run for it than be back behind bars.

“A lot of these guys and girls are saying that, ‘If I’ve got to go back to prison, I may as well run [and] do what I need to do out here – see my folks, my loved ones instead of going back to prison anyway,’” said Rev. Leon Kelly, who volunteers at the facilities every week.

They said they felt the system was failing them and that they are nothing more than collateral damage in a larger, political fight against the companies, Kelly said.

Bobby Grammer says the building he lives in, which is one of the six that had its contract canceled, represents hope and has been a blessing for him.

“I’m still putting in the work,” he said. “I’m still trying to get to a place where I can contribute. When it’s something I can’t control, it’s disheartening.”

He said he believes the council made a “hasty decision” thinking it was the right thing to do.

Kelly called the decision shortsighted. He told Denver7 he believes the outcome of Monday’s vote would have been different had five of the council’s members not changed last month.

“Everybody’s asking, ‘What is the backup plan and then what is the timeline? Are we talking about this week, next week, three months, six months?’ We don’t know,” he said.

The city was still working to figure out what comes next on Thursday, and Grammer and Kelly said they hoped something happened quickly so they can be sure people living in the facilities don’t have to go back behind bars.

“It’s like you’re preparing for a major game and then you get to the stadium and then you run a play and you get a penalty. You say, ‘Why?’” Kelly said. “Because the rules have changed.”