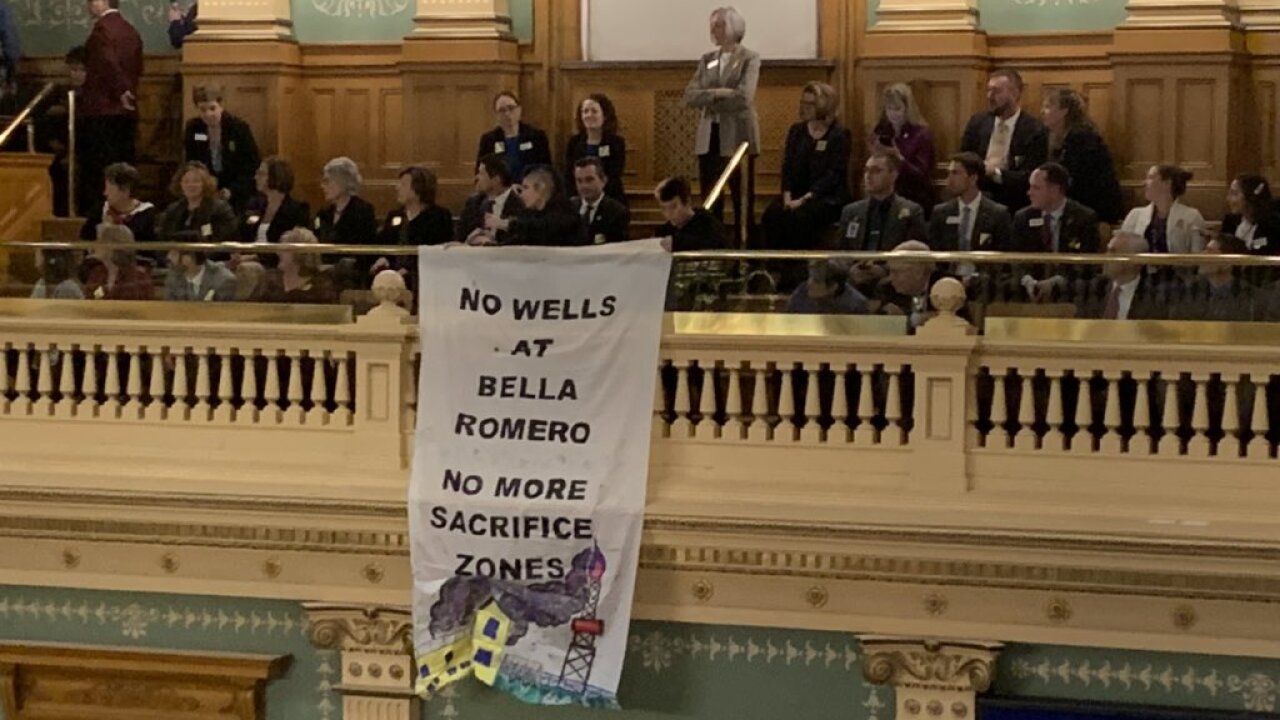 In all, according to police and the groups, a total of 38 people were arrested or cited, including five juveniles. Denver police said at the time the activists faced possible charges of trespassing, disrupting a lawful assembly and obstruction of a peace officer charges.

But McCann’s office said that after consulting with Colorado State Patrol, which is in charge of security at the Capitol, and Denver police, she would seek dismissal of all 33 adult cases. Several lawmakers had said they didn’t think the activists should be charged.

McCann said in a statement she believed since some of the activists already spent a night in jail that no further prosecution was required. But she urged them to work with lawmakers instead of disrupting business at the Capitol.

“I support and appreciate peoples’ First Amendment right to protest and express their opinions; however, they cannot disrupt official proceedings inside the state capitol,” McCann said in a statement. “Since most of these climate change activists spent a night in jail, I’ve concluded that prosecuting them further for criminal conduct is not warranted given all of the circumstances. I strongly urge these protesters to work with their elected officials to affect the change they seek and warn them that if they engage in future actions that disrupt official state business, criminal charges will be considered.”