Eubanks dedicated his life to inspire others to overcome addiction 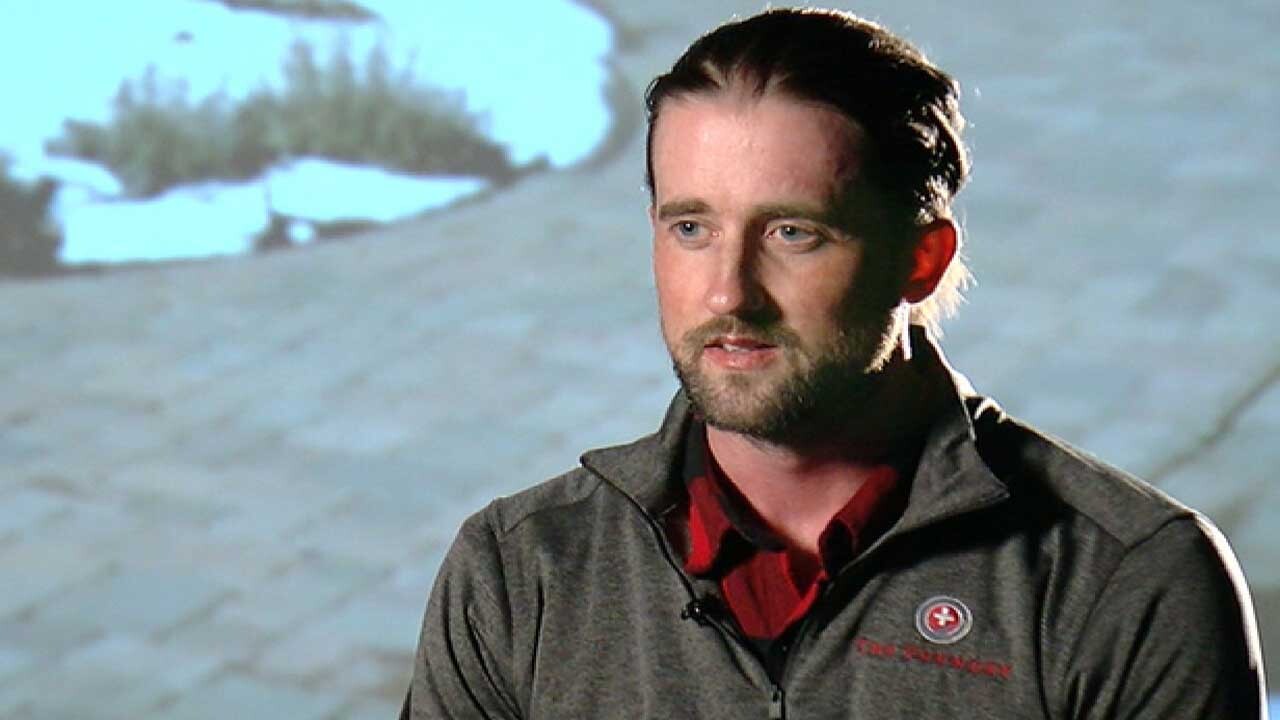 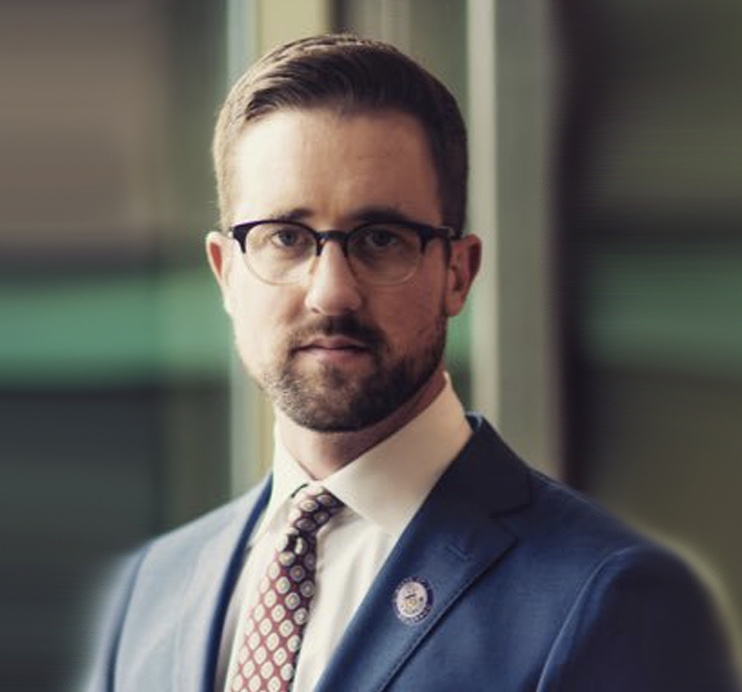 ROUTT COUNTY, Colo. – Austin Eubanks, who survived the Columbine High School massacre and inspired others to overcome addiction later in life, was found dead at his home in Steamboat Springs overnight, the Routt County Coroner confirmed Saturday afternoon. He was 37.

An autopsy was performed Monday but Ryg said the results were still pending toxicology. Ryg told Denver7 that Eubanks' manner of death would be determined after the toxicology results came back.

In a statement, his family said Eubanks "lost the battle with the very disease he fought so hard to help others face. Helping to build a community of support is what meant the most to Austin, and we plan to continue his work."

It continued, "As you can imagine, we are beyond shocked and saddened and request that our privacy is respected at this time. Based on information received from the Routt County coroner, the cause of death is unknown at this time, pending autopsy results. We thank the recovery community for its support."

Eubanks was 17 years old when two gunmen entered the library at Columbine High School and killed 10 people inside.

Eubanks, who was having lunch with friends in the library, was shot in the hand and knee.

Speaking to Denver7 in 2016, Eubanks said that following the shooting, he chose not to reflect on it, or talk about it much. Part of the reason is that for years after the massacre, Eubanks battled a drug addiction.

Doctors had prescribed pills for his physical injuries, which he said were not that severe.

Instead, he used the pills to deal with the emotional pain.

Within just three months of the Columbine shooting, Eubanks said he was addicted. He didn't seek help for six more years.

"I was 29 years old before I found lasting sobriety and I think it took a level of maturity and willingness on my part to do what it takes and for me I had to change pretty much everything about my life," he told Denver7 at the time.

Eubanks used his story of survival and his long journey toward recovery as a catalyst to inspire others nationwide.

“I think that it's really important that--not as survivors of trauma but survivors of addiction--speak out and they share their story,” Eubanks told Denver7 recently. “Just because you never know when your story is going to change the life of somebody else.”