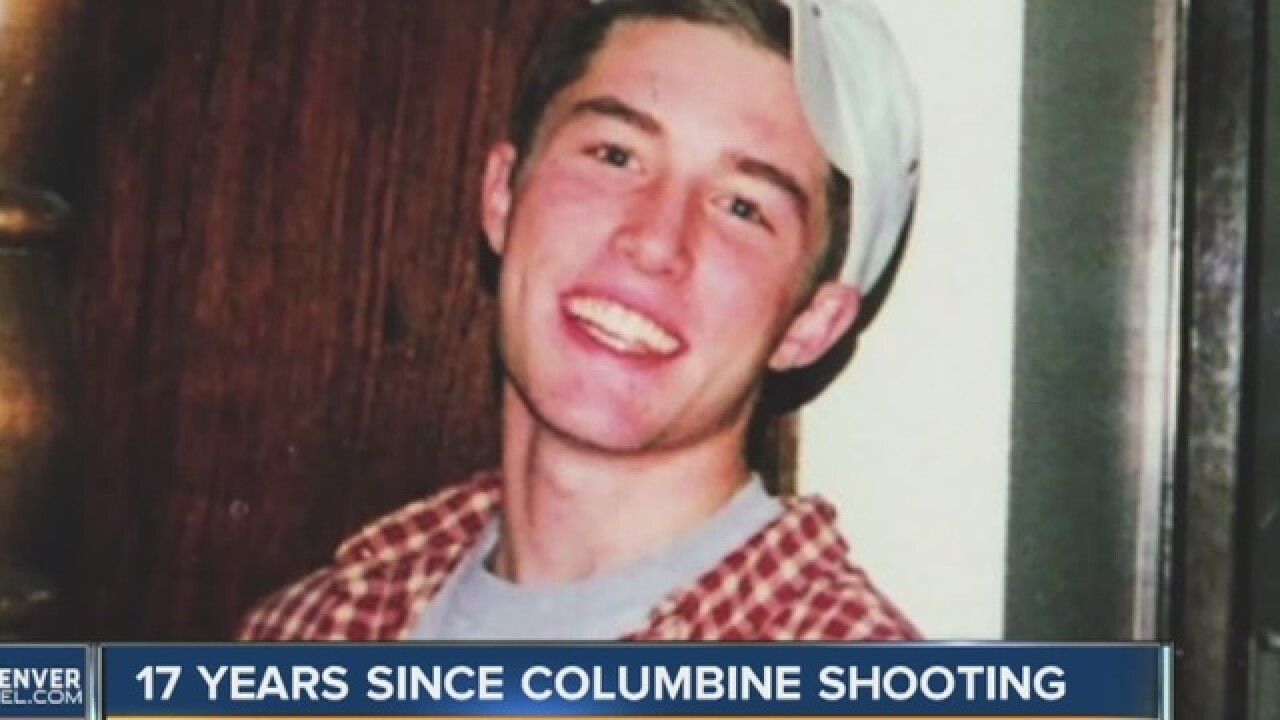 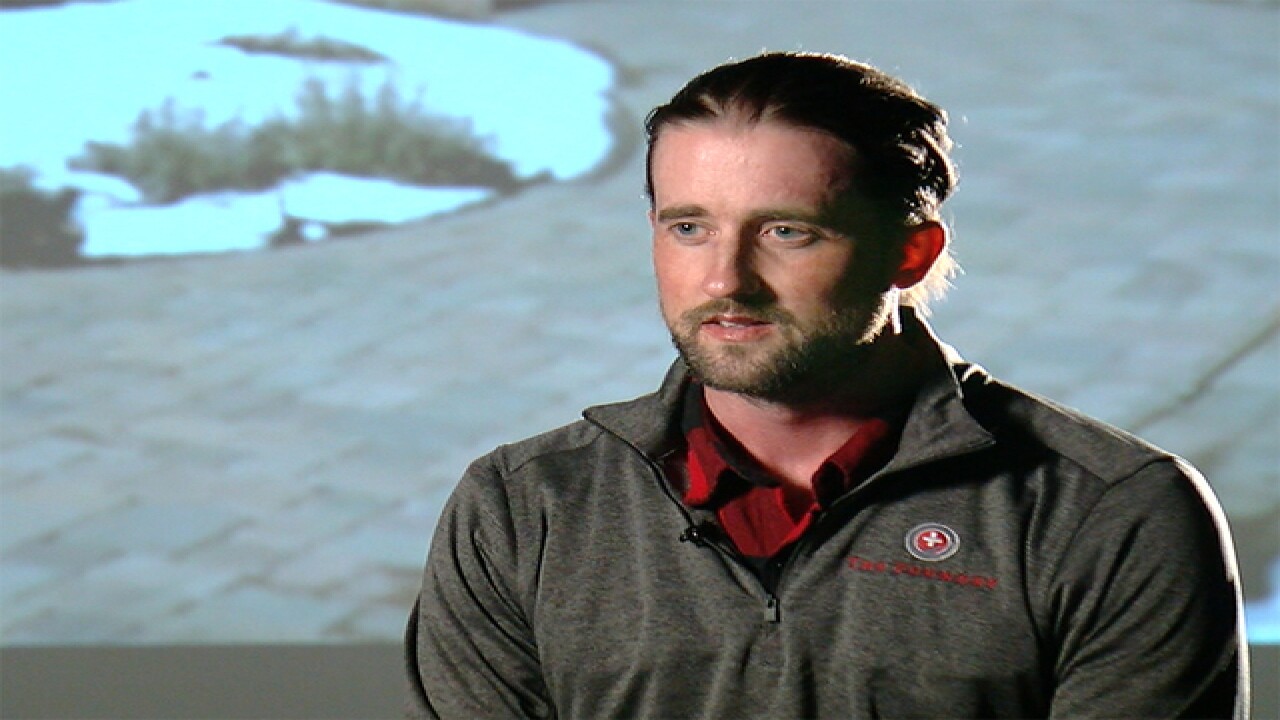 He was in the library having lunch with friends, when the Columbine shooters entered, and killed 10 people.

Eubanks was shot in the hand and knee.

"I still have profound memories of that day," Eubanks says.

For a long time he chose not to reflect on it, or talk about it much. Part of the reason is that for years after the massacre Eubanks battled a drug addiction.

Doctors had prescribed pills for his physical injuries, which he says were not that severe.

Instead, he used the pills to deal with the emotional pain.

Within just three months of the Columbine shooting, Eubanks says he was addicted.  He didn't seek help for six more years.

He says his 20s were a time of continued grief, guilt and shame about his addiction.

"I was 29 years old before I found lasting sobriety and I think it took a level of maturity and willingness on my part to do what it takes and for me I had to change pretty much everything about my life."

Today, Eubanks uses those experiences to help others.

He's the program director at The Foundry, a substance abuse treatment center in Steamboat Springs.

He's also vocal about the problem with doctors prescribing too many pills.

He says the majority clients who come to The Foundry started with a drug that was prescribed to them.

The Foundry uses a model that empowers addicts to take control of their lives and visualize a future.

Now, 17 years after the tragedy, Eubanks is living a life he’s proud of - and inspiring others to overcome their own trauma.

"I remember... hitting multiple low points in my life and thinking there was no way out and i just want people to know there is a way out," Eubanks says. "Change is possible, change is possible for anybody."