Colorado woman convicted in the poisoning death of her father, burying body in crawl space 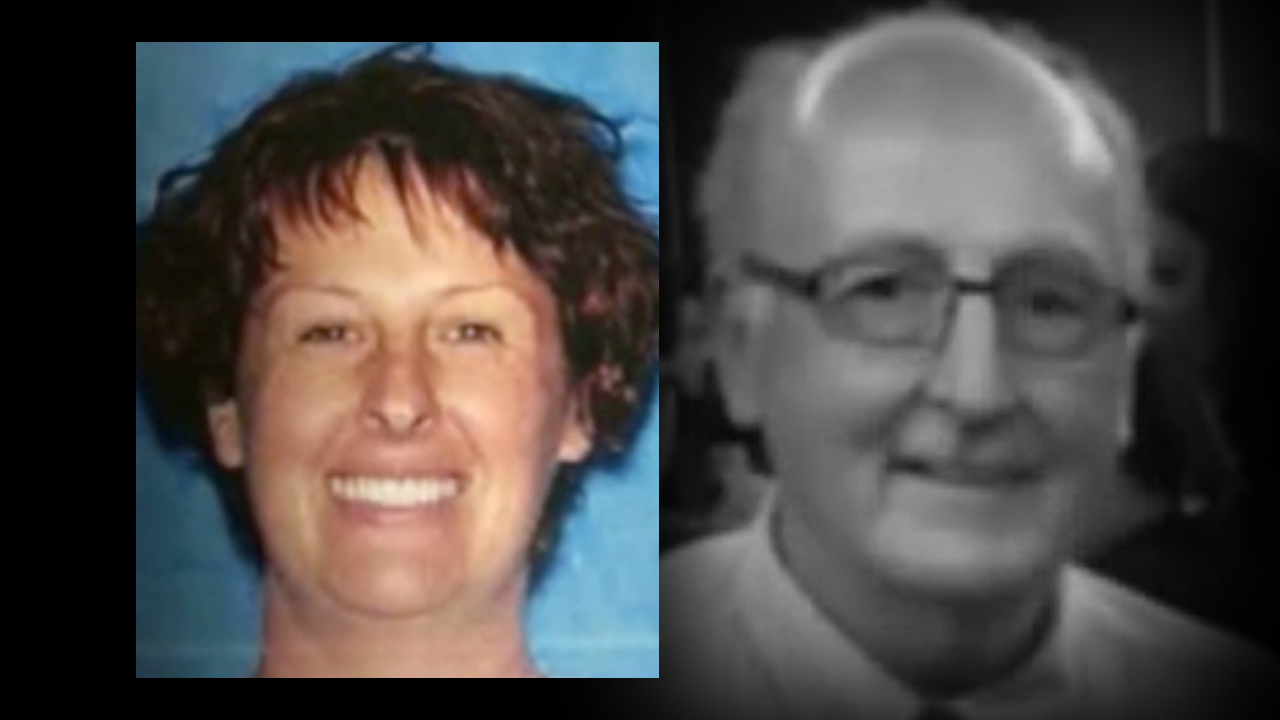 BRIGHTON, Colo. — “Life is so different now. I feel so much better,” prosecutors say Dayna Jennings texted to a friend 11 days after she poisoned her 69-year-old father and buried him in the crawl space of the Federal Heights home they shared.

Jennings, 45, was convicted Monday of first-degree murder and tampering with a deceased human body in the death of her father, William Mussack.

Mussack's decomposing body was found in the basement of the home at 10022 Eliot Circle on January 10, 2018 by police and Colorado Bureau of Investigation officers executing a search warrant on the residence. His body was covered in debris and a layer of concrete.

An autopsy showed that Mussack had been poisoned by the animal tranquilizer acepromazine, a central nervous system depressant that slows respiration.

According to the affidavit, the last known contact Mussack had with anyone was on December 9, 2017. Police had made repeated efforts to do a welfare check on Mussack after relatives became concerned that they hadn’t been able to contact him.

The affidavit also shows that Jennings rented two dumpsters later that month and purchased bags of concrete from Home Depot, all the while maxing out her father’s credit card.

Police noted Jennings had ripped out flooring and carpet from the home’s basement and placed the debris in the dumpsters, which were removed days later.

Another disturbing entry in the affidavit details an episode where Mussack told his son in a text message he felt drugged after receiving a back rub from Jennings on Dec. 7. He told his son he fell asleep for 15 hours in a recliner shortly after the encounter. He ceased communicating with anyone days after, the document details.

Sentencing is set for August 19. She is facing life imprisonment.