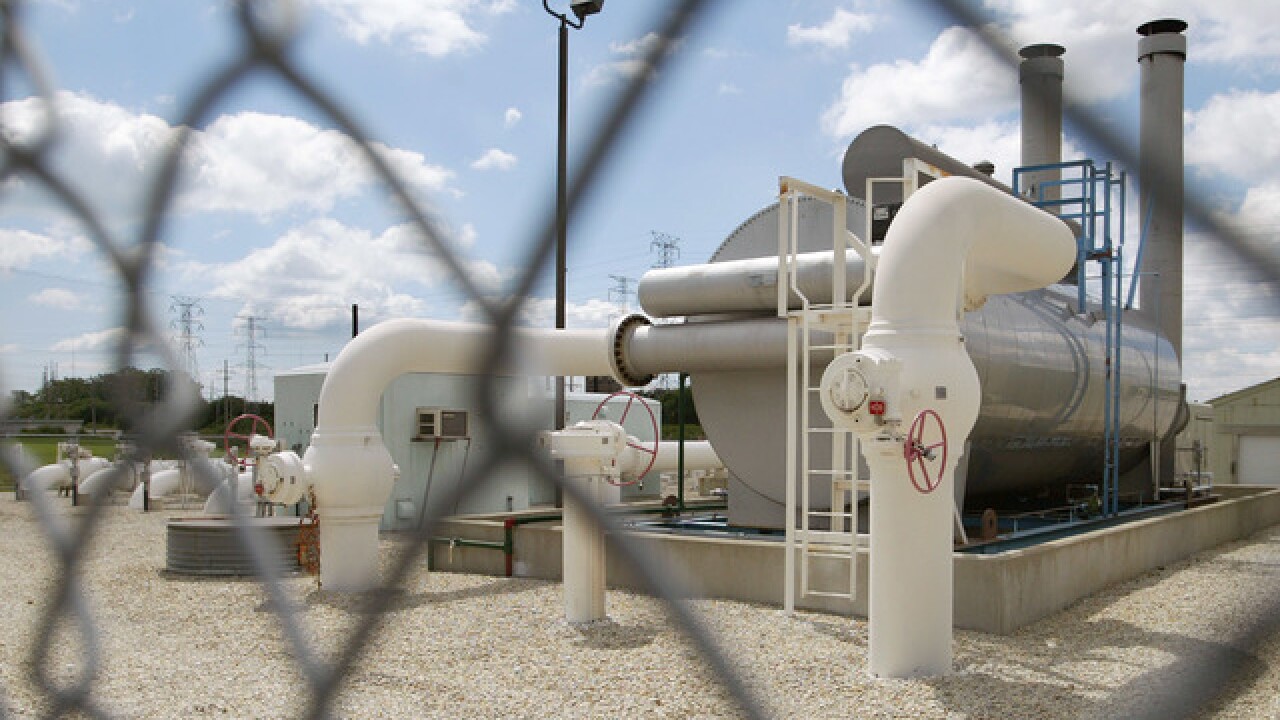 DENVER (AP) — Colorado regulators have signed an agreement with the state's most productive oil and gas county to coordinate their drilling rules.

The state Oil and Gas Conservation Commission on Wednesday released the text of the agreement , outlining deadlines for drilling permits in unincorporated parts of Weld County.

The agreement is aimed at avoiding conflicts between the industry-friendly county and state regulators who are bound by a new law to put public health and safety ahead of energy production.

The law also gives local governments new regulatory powers, which prompted Weld County to write its own rules and claim that the county, not the state, had authority over well locations.

State officials responded that energy companies must still get state permits and abide by state rules in Weld County.